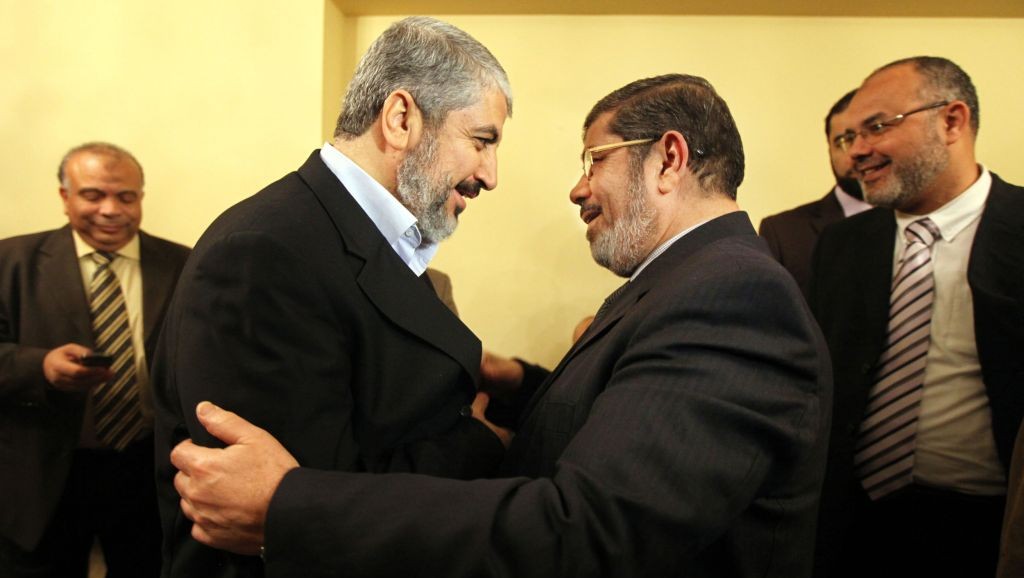 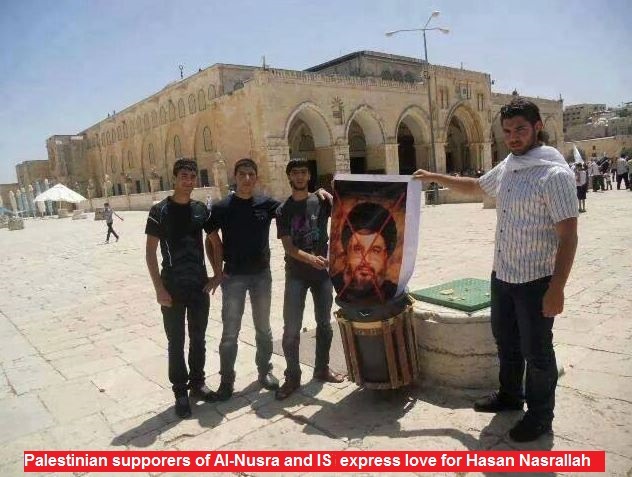 Between an Israeli Jew and a Palestinian Takfiri Jihadist, I will prefer Israeli Jew any day. He won’t slaughter me for my faith.

Hamas must stop firing rockets while hiding behind civilians and then using civilian casualties to blame Israel.

Israel must understand that its indiscriminate attacks on Gaza provide more cannon fodder to the Hamas and ISIS by portraying them as the symbol of resistance.

Thousands of Shias and Sunni Sufis were slaughtered by the ISIS Wahhabis and Deobandis in Iraq in last few weeks. Any condemnation by Hamas?

That Israel is  a state sponsor of terrorism in the shape of its support to Jundallah in Pakistan and Iran doesn’t mean that we should start supporting Hamas, who are bigger terrorists.

Israel’s attacks on Gaza have no similarity to Pakistan army’s legitmiate operation against TTP-ASWJ terrorists holed up in Waziristan!

Are some Palestinian and Afghan Deobandi Jihadists not a part of ISIS? Denial won’t help.

Iran’s principled support for Palestians vanishes when it comes to oppression of Muslims in China and Russia. Hypocrite clerics and blind Shia followers.

If given an opporutnity, Palestinian Takfiri Jihadists will slaughter a Sunni Sufi and Shia Muslims before they slaughter a Jew. Hamas members were active supporters of Al-Qaeda aka Al-Nusra in Syria.

More than 100 Shias in pro-Palestine Al-Quds rally were massacred by Deobandis in Quetta Pakistan in 2010. Did Hamas condemn Shia genocide?

In Syria and Iraq, Palestianian terrorists have joined Salafi and Deobandi terrorists of ISIS aka Al-Nusra to massacre Sunni Sufis, Shias, Christians.

We must clearly condemn Israel and Hamas. Both are responsible for violence and attacks on innocent civilians.

Hamas backstabbed Syria/Assad, the only country that provided shelter to them while Arabs/Israel were massacring them. Traitors!

99% of Pakistanis and Arabs crying buckets on 60 Palestinians killed by Israel become mute when Deobandis kill 100 Shias in Pakistan in one day. Ditto for the slaughter of more than 3,000 Yemenis by Saudi Arabia and its Gulf allies.

That Israel is involved in illegal and terrorist conduct is not in question. What’s in question is the silence on Hamas’s terrorism.
While we condemn violence by Hamas and Israel, there’s no parallel between more than 106 Palestinians killed by the Israeli terrorist State and one Israeli injured by the Hamas terrorists. No false neutrality please.

In the meanwhile, those Pakistanis and Arabs who are condemning Israel’s attacks on Gaza should find some shame and also condemn Hamas’s indiscriminate attacks on Israeli civilians and the massacre of Sunni Sufis, Shias and Christians at the hands of Salafi, Wahhabi and Deobandi terrorists within their own countries including Pakistan, Iraq, Syria, Libya and elsewhere.

We can and should criticize Israel’s illegal occupation of Palestinian territories and disproportionate violence against Palestinians but denyng or justifying Holocaust and praising Hitler is against the basic values of Islam and humanity.

According to Iraqi sources, at least 1233 Palestinians are responsible for suicide attacks since 2003, massacring Sunni Sufis, Shias and Christians.

Israel tries to target Hamas militants and it doesn’t care about any collateral damage.

Give me a specific example where Hamas condemned Shia genocide and Sunni sufi genocide!

Land taken from us? Most Palestinians consider Shias as Kafir. Open your eyes!

It is a fact that USA/Israel/KSA/Qatar/Bahrain/Turkey are working together in support of ISIS aka Al-Nusra aka FSA as seen in Syria. Israel provided free medical care to Jihadis there. However, there are other nuances and frictions which must not be ignored. Can’t place them in one bracket in entirety.

Shias of Pakistan must not act as silly pawns to promote Iran’s political agendas. Period.

Shia MWM organizing solidarity day with Palestinians? Soon a Deobandi suicide bomber may slaughter them in the same rally!

Iran and Iran-infected Shias must understand that you can’t fight with Saudi Arabia and Israel/USA at the same time. Haver mercy on Shias!

Ummat? Salafi Wahhabi and Deobandis are not a part of our ummat.

Ever heard of MWM protesting for the rights of Chechens and Uighurs? Their daddy is Iran and they are silly sheep.

Sunni Barelvis/Sufis, Shias and Christians must not fool themselves by suppporting Hamas. Hamas is another name of ISIS and Al-Nusra.

Is that your answer when facts about Palestinian members of ISIS and Al-Nusra are presented to you? You resort to abuse?

Hamas is an ally of Al-Nusra and ISIS. They betrayed Assad and Hezbollah and slaughtered Sunni Sufis, Shias, Christians. 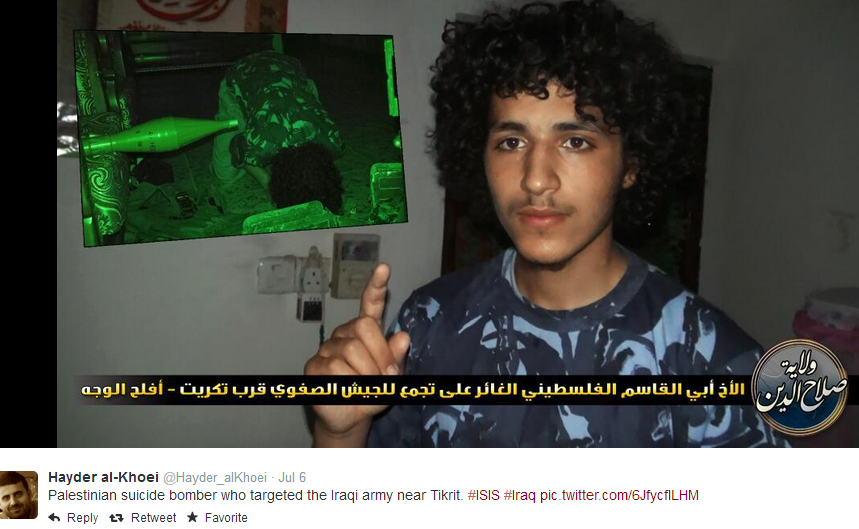 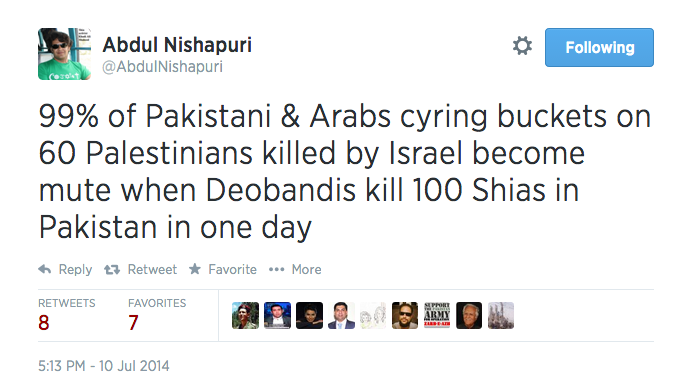 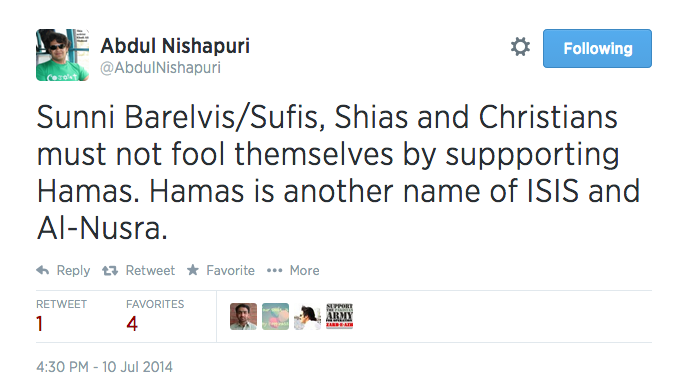 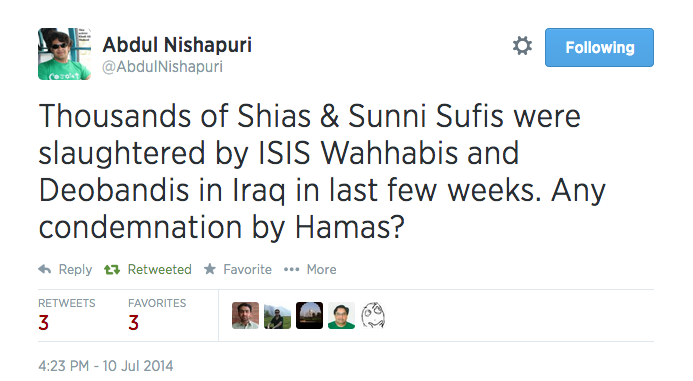 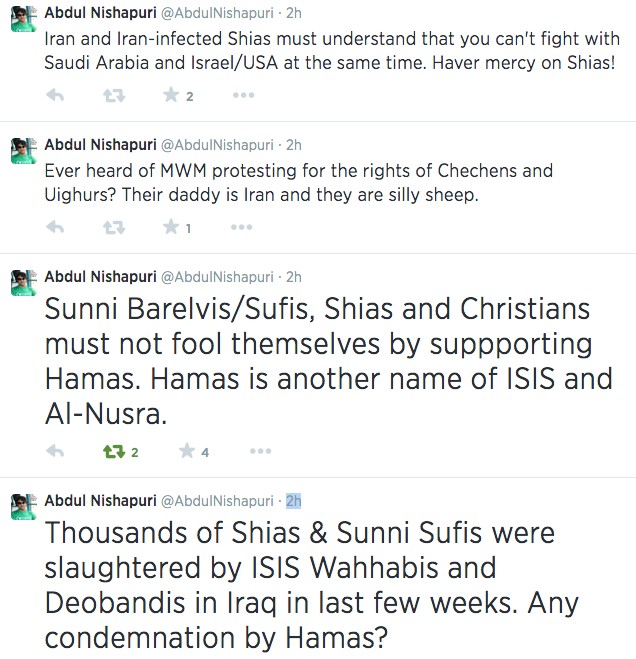 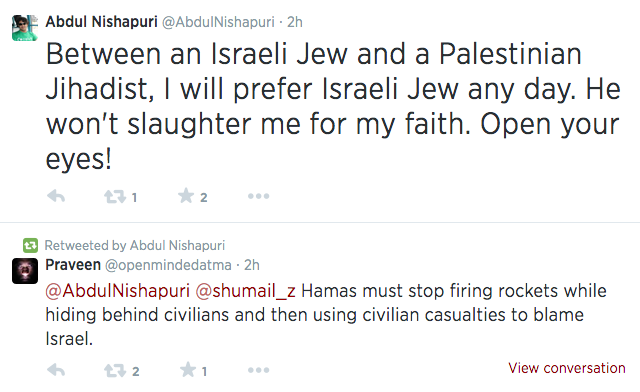 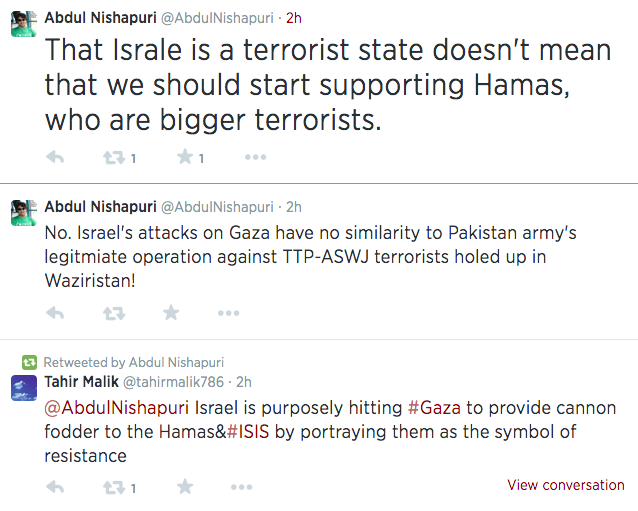 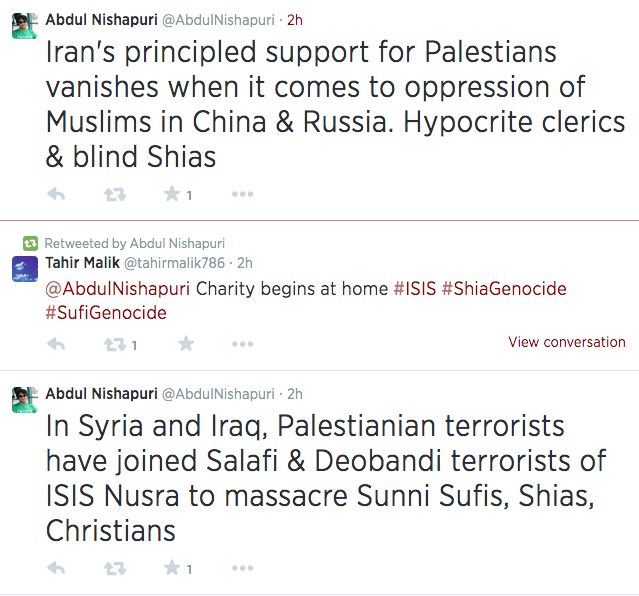 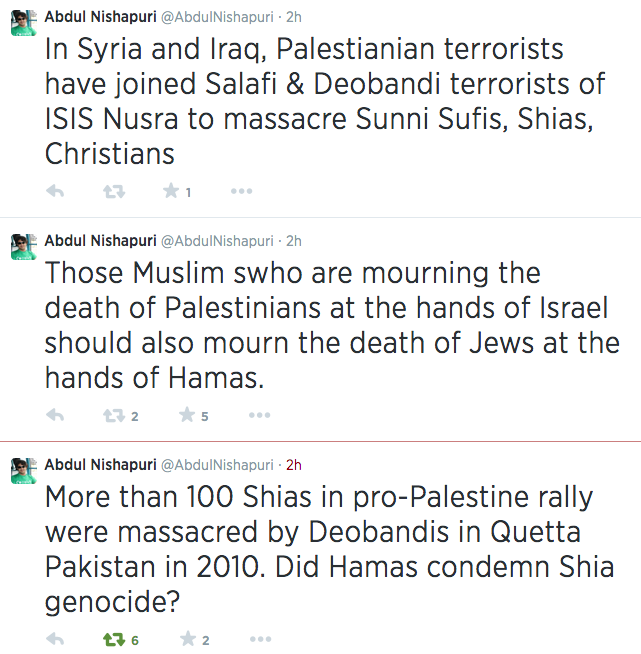 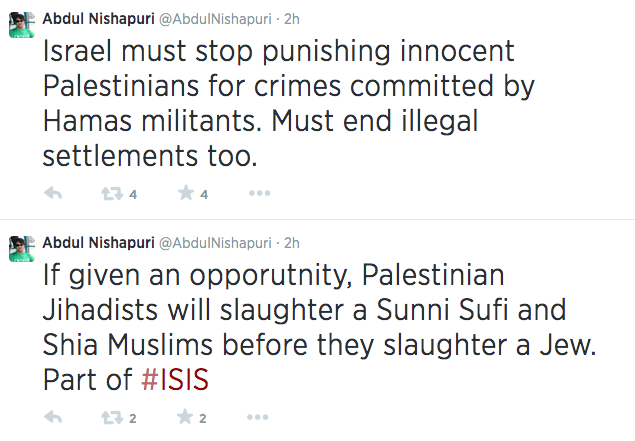 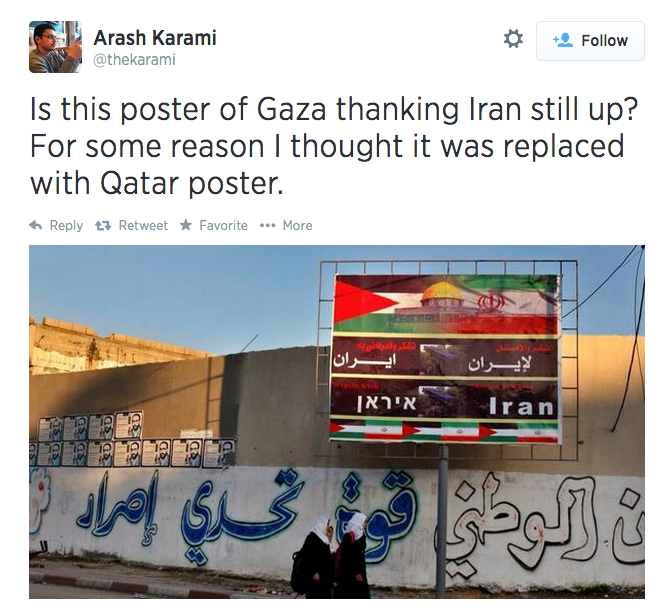