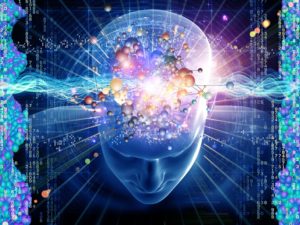 Thousands of years ago, it was a golden era of Muslims in terms of science and education. 800 AD to 1100 AD was a time when Baghdad was well-known for its scientific knowledge and inventions. A large number of intellectuals including philosophers, chemists, teachers, and scientists went to Baghdad for seeking education and refining their knowledge. During the same time Europe was experiencing its dark age. Muslims were famous for their scientific developments and great educational capabilities including science, mathematics, algebra, physics, philosophy and algorithms. The question is what were the circumstances that caused a massive decline of Muslims in science.

Neil deGrasse Tyson is an American astrophysicist, cosmologist, author, and science communicator born in New York City in 1958. He claims that the religious fundamentalism is a root of collapse of Muslims in science and education. He points out religious literature of Imam Ghazali played a significant role for this failure. In his literatures, Imam Ghazali declared playing with figures or mathematics is a sin and act of devil. Mathematics is a basic component of science and science cannot survive without mathematics. This interpretation of Imam Ghazali made the huge damage on scientific development. Muslims have never recovered from this disaster. 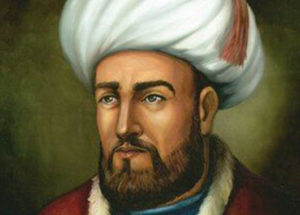 For the past few centuries, the Muslim world is terribly occupied by extremist and fundamentalist elements and because of their misguided theories, significant scientific inventions were being concluded as haram (prohibited) but later became accepted. Printing press could be considered as a first scientific invention (around 1440 in Germany), which is a cause of scientific revolution in Europe. Following this technology, people started printing magazines, news papers, journals and scientific literature. This advent has played a substantial role in scientific development in Europe. During the same era Sheikh-ul-Islam declared printing press haram (prohibited in religion) , supported by the radical scholars of south east Asian region. Due to his Fatwa (declaration) printing press were banned in Muslim world for almost 230 years, in the mean while Europe was keep moving forward. 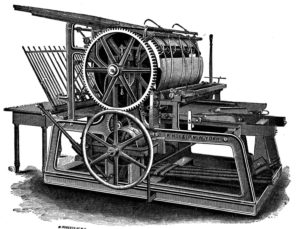 When the first successful blood transfusion was recorded, which was performed by British physician Richard Lower in 1665. The religious manipulators declared blood transfusion haram (prohibited). When airplane was created in 1903 by Wright brothers, religious clerks in south East Asia had declared this invention haram (prohibited). According to them, flying high in altitude is equal to challenging your creator.

All of the current electronic inventions including radio, television, camera, loud speakers, etc were considered devil’s equipment earlier but allowed later. Currently, radical and extremist elements are busy misguiding people and trying their best to keep Muslims away from modern scientific development. Many life saving, scientific and health care measures had been declared haram (prohibited) in the past such as blood transfusion, organ transplant, genetic engineering, cloning, in vitro fertilization (IVF) and so forth.

Several years ago when Pakistani gynecologists have began In Vitro Fertilization (IVF), they were robustly opposed by the extremists elements in the beginning that included death threats, violence, etc, which has resulted in massive delaying of IVF technology in Pakistan.

Several months ago, Mullah Shirani, a radical leader from Jamiet-e-ulma-e-Islam and member of council of Islamic ideology (CII) declared the DNA test (only concrete evidence) haram (prohibited) for rape instances. Due to this Fatwa (declaration) a large number of rape cases are still pending and poor victims are waiting for justice. 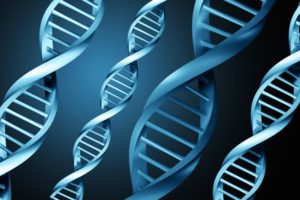 Presently, science is in its golden age, people are discussing about gravitational waves, higgs boson, quantum state, and concept of infinity in modern cosmology. The research is taking place on the surface of Mars and our level of maturity is that a Pakistani engineer made a car running by water but no one has appreciated him. Everyone is pointing finger and questioning his credibility.

This is the reason why Muslims have terribly lack participation in modern science in the last few centuries and they used to be a pioneer. Currently, Muslims are being surrounded by the radical extremist elements who are trying their best to drag them in the dark age. Muslim world need to realize and should be able to differentiate between sincere Islamic scholars and misguiding radical fanatics and make themselves powerful enough in science and education so they could play a significant role in modern development. Otherwise, they will not be able to survive from comprehensive destruction.