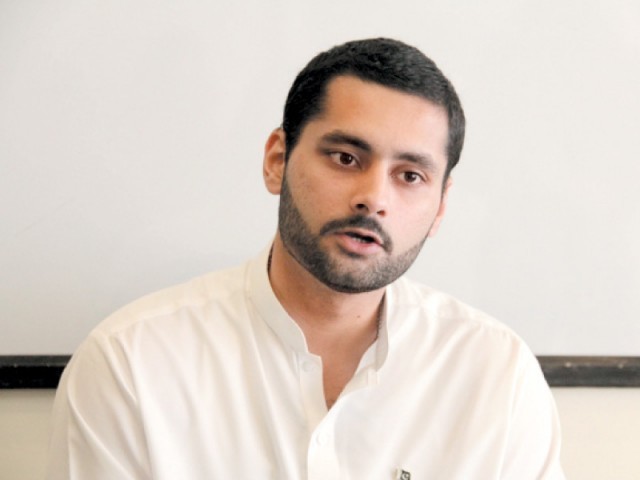 The Sipah-e-Muhammad Pakistan (SMP) was nothing but a reactionary outfit of target killed Shia Muslims; it never attacked and killed ordinary Sunni Muslims. In fact, SMP only attacked takfiri Deobandi terrorists of LeJ-ASWJ and thus did a major service to 45,0000 Sunni Sufis, 22,000 Shias and thousands of army men, policemne and civilians killed by Doebandi takfiri terrorists. SMP was disbanded and has become extinct for more than two decades.

Lashkar-e-Taiba or JuD is a Salafi outifit active in Kashmir and, within Pakistan, is not involved in any single attack on Sunni Sufis, Shias, Deobandis, Pakistan army, police etc.

Thus by equating takfiri Deobandi terrorists with innocent Sunni Sufis, Shias and Salafis, Jibran Nasir is not helping the persecuted communities. Previously he wrote a full article in Express Tribune on Hazara killings, not once did he mention the Shia identity of victims and Deobandi takfiri identity of perpetrators. Only a few days ago, he deemed it fit to join hands with Deobandi administrators of the Lal Masjid, Wafaq ul Madaris and ASWJ to jointly protest against the Peshawar army school massacre. How can one hope to eliminate terrorism by giving legitimacy and credibility to the enablers and supporters of terrorists?