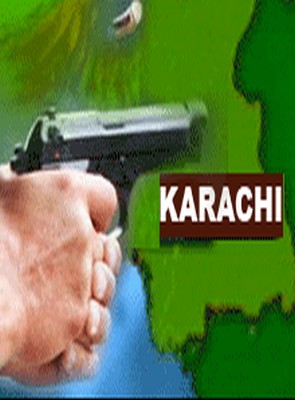 ““We are fighting a war. What am I supposed to do? They (Taliban) carry out bomb blasts in my city. Should I go and talk to them nicely? If they throw bombs should I start throwing flowers?” – See more at: https://lubpak.com/archives/301671

We have now see SSP Chaudry Aslam a anti Sunni Brelvi by a pro Taliban Deobandi SSP of Karachi Umar Khattab. The silence of the state and appointment of pro Deobandi Taliban officers to replace the moderate Sufi Sunni demonstrates the Nawaz Sharif and Imran Khan policy of furthering the Salafi Wahhabi agenda of Saudi Arabia.

We can also see from the ASWJ meeting video celebrating the killing of over 100 Shia in Quetta, that part of their agenda is to kill high ranking Shia and Sunni Brelvi officers to establish Deobandi supremacy. https://lubpak.com/archives/308845