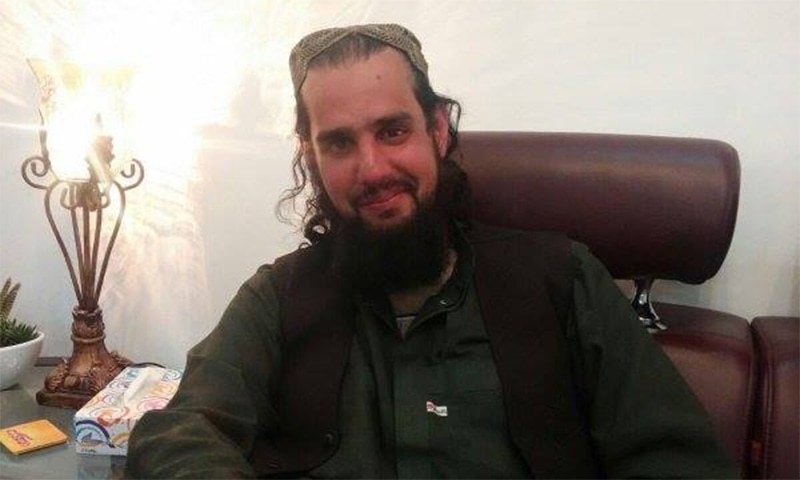 Shahbaz Taseer’s release was made possible due to payment of a hefty sum of Rs2 billion to radical Deobandi outfit Sipah-e-Sahaba Pakistan, an affiliate of Taliban and Al-Qaeda. The mediatory role was played by Javed Ibrahim Paracha, a local leader of ruling PML-N party from Kohat who also heads the local chapter of banned terror outfit Sipah-e-Sahaba (ASWJ).

The Abu Yazid Group of ASWJ, comprising Ramzan Mengal, Hakim Ibrahim Qasmi and Aurangzeb Farooqi, was given this payment in Qatar and UAE while 25% commission was pocketed by Javed Paracha Deobandi. It has been reported that the abducted son of former PM Yusuf Raza Gilani too is held hostage by the same Deobandi terror outfit.

Javed Ibrahim Paracha is a notorious PML-N leader and Sipah-e-Sahaba (ASWJ/LeJ) activist responsible for #ShiaGenocide in Parachinar, Northern Pakistan. Given the jealousy and hatred of the Sharif family dynasty against late Governor Salmaan Taseer, the role of PML-N in the kidnapping of Shahbaz Taseer as well as the murder of this father, Salman Taseer, cannot be ruled out.  After all, it was another PML-N election ticket holder and joint ASWJ activist, Abad Dogar who had placed head money on Shaheed Governor Taseer days before his murder!

It is also become obvious that murder of Governor Taseer and the subsequent kidnapping of his son Shahbaz Taseer principally involved the nexus of ISIS-affiliated Deobandi terrorist groups and the PML-N.  Far from being a lone wolf, Malik Mumtaz was just the patsy!

Just before he was murdered, PPP Governor Taseer had exposed the links between the PML-N Punjab government and the Deobandi terrorist nexus. The excerpt is provided below.

Salmaan Taseer: I worry about terrorism. The Pakistan Muslim League (Nawaz), which is in government in the Punjab, has old linkages with and a natural affinity for extremist organizations like Sipah-e-Sahaba, Lashkar-e-Jhangvi, Khatm-e-Nubuwwat, and so many others. Let’s face it: terrorists need logistical support from within—somebody funds them, somebody guides them, and somebody looks after them—and that support is coming from the Punjab. Some 48 terrorists have been released by an antiterrorism court recently because they could not be prosecuted, or rather, there was a failure to prosecute them. This is disgraceful. If the Punjab government was solidly against the militants, this would not have happened. You can’t have your law minister [Rana Sanaullah] going around in police jeeps with Ahmed Ludhianvi [of the outlawed Sipah-e-Sahaba], whose agenda is to declare Shias infidels and close down their places of worship, and then say you want harmony in this province. You can’t have the chief minister, who is also the home minister, standing at [Lahore mosque] Jamia Naeemia pleading with the Taliban to please not launch attacks in the Punjab because he shares the same thinking against the U.S. as they do.  KEY PAKISTANI GOVERNOR KILLED BY OWN BODYGUARD, Newsweek, 4th January, 2011

It is a matter of public record that the top Sunni Barelvi leaders of Pakistan like Dr. Tahir ul Qadri (Minhaj ul Quran) and Ilyas Qadri (Dawat-e-Islami) both condemned the murder of Governor Taseer and distanced themselves from Malik Mumtaz.

Mr Paracha’s latest battle is related to the discovery of an Al Qaeda cell in Islamabad where one accused had a direct link to him. He is a brave man but is confessedly sectarian, which should have prompted the PMLN to immediately oust him from the party. This was necessary because Mr Paracha claims to be a member of the party although his past links with Sipah Sahaba are known. According to his own account earlier, after 9/11, Bulgarian and Chechnyan mujahideen fled from Afghanistan and came down to the Tribal Areas from where they came to Kohat where already 27 Arab mujahideen were in jail”  Source: “SECOND OPINION: The jihad of Javed Ibrahim Paracha Khaled Ahmed’s TV Review” Daily Times, October 19, 2004

“As genocide of Shias and Sunni Sufis continues unabated in Pakistan, the State continues to do nothing.  The latest tragedy in Peshawar reminds us of the role played by PML N leader and Al Qaeda lawyer Ibrahim Paracha in facilitating #Deobandi Terrorism in Khyber-Pakhtunkhwa.  Some of the Shia Pashtuns who were massacred by the Deobandi terrorists in Peshawar (in Feb 2015) were from Kohat district where Ibrahim Paracha plays a significant role in their massacres and oppression.” Source: Ibrahim Paracha, #ShiaGenocide and #DeobandiTerrorism in Peshawar“, LUBP, Febuary 13, 2015

The PML-N government needs to come clean on its role in the murder of Governor Taseer and the subsequent kidnapping of his son, Shahbaz Taseer. Pakistan cannot afford rulers who facilitate and negotiate with terrorists. 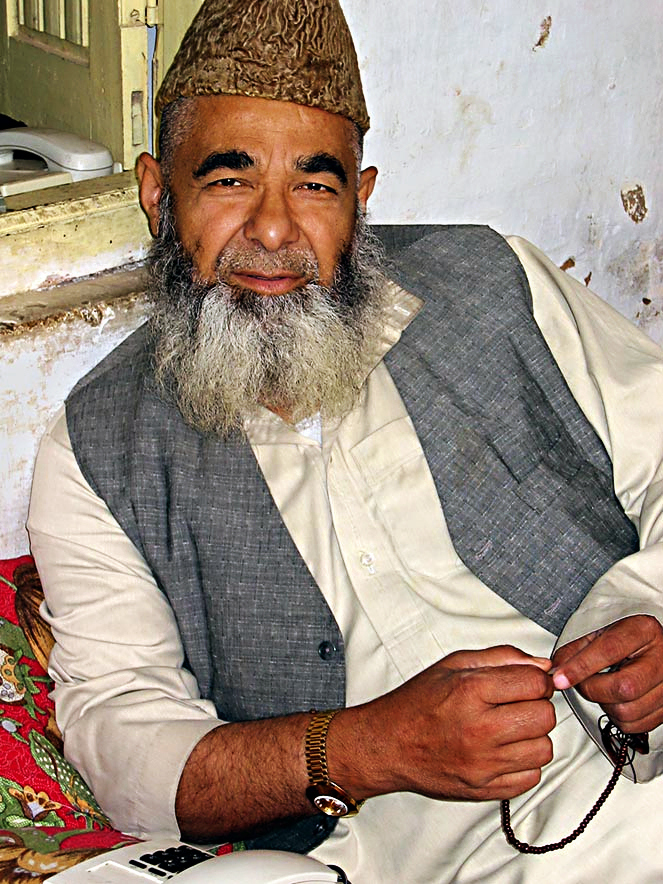