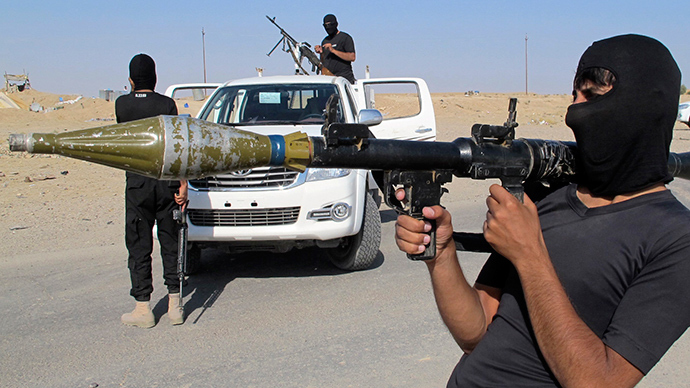 If this is true, then Salafi-Deobandi ISIS is the Saudi proxy in Yemen against the indigenous Hanafi Zaydis and Shafis Yemenis. ISIS killing Yemeni soldiers delineates this conflict as one where the Saudis with their intense bombing in Yemen are creating space for their long-time proxies and creations like AQ and ISIS. By supporting Saudi aggression against Yemen, the United States is also supporting ISIS in Yemen!

That is why, one must be a Sufyani Liberal and Muawiya Marxist and never raise these complexities. Otherwise, the NGO funding might dry up. When talking about being “anti-establishment” and being cool, Sufyani liberals must stick to their selective “anti establishment” and never be critical of how Saudi Arabia’s role of supporting ISIS in Yemen and of the role of the US, UK and Europe and how their leaders bow to Saudi Arabia. These facts are not cool. A good Sufyani liberal will support even Al Qaeda aka FSA while pretending to be anti “Islamist”.

Incidently, ASWJ-LeJ and JuD/LeT are on the same page as the United States in supporting Saudi Arabia’s bombing of Yemen.