US Vice President Joe Biden is on record here with one of his famous politically incorrect ‘gaffs’. In this case however he did indeed speak the truth. The US allies like Turkey, Saudi Arabia, Qatar and UAE have been supporting the build of transnational Salafi Wahhabi and Deobandi terrorists for holy war in Syria and the ISIS’s take over of Northern Iraq was part of their plan. Joe Biden should also answer the question:

Why does America choose such pro terror allies?

The alliance with Saudi Arabia is especially problematic. The Bush administration went to war with Al Qaida, a name which was only used after the 9/11 attacks. Now we have IS, Boko Haram, Taliban and various other names. The common ideology of all these outfits is what is practiced and implemented in Saudi Arabia. This ideology (Takfiri Deobandi Salafism) is not the dominant ideology of the rest of the Muslim world. However, it has made enormous inroads into the Muslim communities of the West because most of the mosques in the West are directly or indirectly funded and controlled by the Saudi ideology, which is another fruit of the Saudi US alliance. 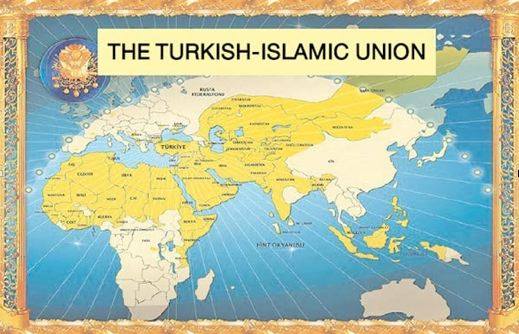 WASHINGTON — Vice President Joseph R. Biden Jr. has one more stop on what has become a Middle East apology tour in the wake of his impolitic answer to a Harvard student’s question: Saudi Arabia.

After apologizing to officials from Turkey and the United Arab Emirates over the weekend, Mr. Biden is trying to connect with Saudi leaders, a senior official said, to clarify that he did not mean to suggest that Saudi Arabia backed Al Qaeda or other extremist groups in Syria. 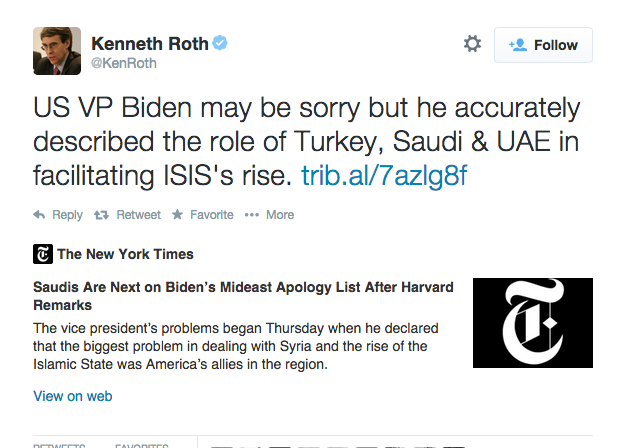 In fact, neither of Mr. Biden’s claims is inaccurate. The United States has been pressing the Turkish government for months to seal off its border to prevent would-be jihadists from using Turkey as a transit route to join the ranks of the Islamic State. And experts say aid from the Persian Gulf monarchies has wound up with extremist groups in Syria.

President Obama made a similar point in August about Syria’s Arab neighbors fueling extremist organizations in their zeal to oust President Bashar al-Assad, though he did not name the culprits.

The former Saudi intelligence chief, Bandar bin Sultan, is one of the key architects of the current mess in the Middle East. There is hardly any difference between ISIS’s creed and the ideology that the house of Saud imposed on the Arabian Peninsula and exported worldwide. Indeed, the practices of ISIS and the Saud clan are also remarkably similar. In their original foray into establishing regional hegemony, the Saudi-backed hordes pillaged the holy shrines at Karbala and Madinah’s Baqee cemetery the exact same way ISIS is doing now. The Karbala shrines were reconstructed later as the Saudi proxies were beaten back but they would not allow the rebuilding of the ones at Madinah, which remains firmly under their heel.

The Wahhabi kingdom has been the chief exporter of Islamist extremism since its inception — 17 of the 9/11 terrorists were Saudi after all — and were it to reverse its patronage of terrorism it would be a most welcome move. Saudi anxiety is palpable but it is not out of compassion for the victims of ISIS’s grotesquely brutal war. Over 2,000 Saudi nationals have reportedly been fighting alongside ISIS and the Riyadh regime is worried about the twin threat that some of them or their fellow travellers within the kingdom and ISIS knocking at its northwestern borders might pose. This would not be the first time the house of Saud feels the heat from the jihadist fires it has been stoking as far out as Afghanistan and Pakistan. The Saudi Ikhwan, sired by Emir Ibne Saud, before he re-established the Wahhabi kingdom, had rebelled against the regime in the early 20th century. 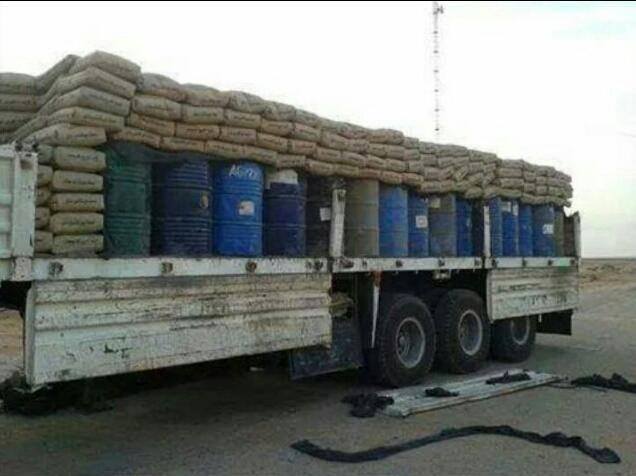 Weapons smuggled to ISIS from Turkey