Lately I have been getting burned – metaphorically that is. It burns me to see that the shameless trolls lead by Pied Piper Ali Abbas Taj have become so popular. This Pro Ahmadi-Shia-Barelvi-Sufi-Christain-Women-Baloch-Hindu-Pashtun-LGBT Rights Hate Blog LUBP is rocketing up the ranking and drawing record web traffic.  https://lubpak.com/archives/294461  https://lubpak.com/archives/294385

They slam everyone on this silly Rights issue and don’t even spare Good Establishment Liberals. Now they are translating interviews of liberal fascist Arif Jamal and what not.

I do my best to undermine them and yet like the Energerzir Bunny, they keep on ccoming Some Good Liberals in alliance with Maulana Tahir Ashrafi even tried honorable tactics like Harassment, FIRs, blackmails etc to shut up LUBP but these Liberal Fascist “scum” rebounded. At this rate, will our Ghairat be placed on a Viking Titanic in the near future? 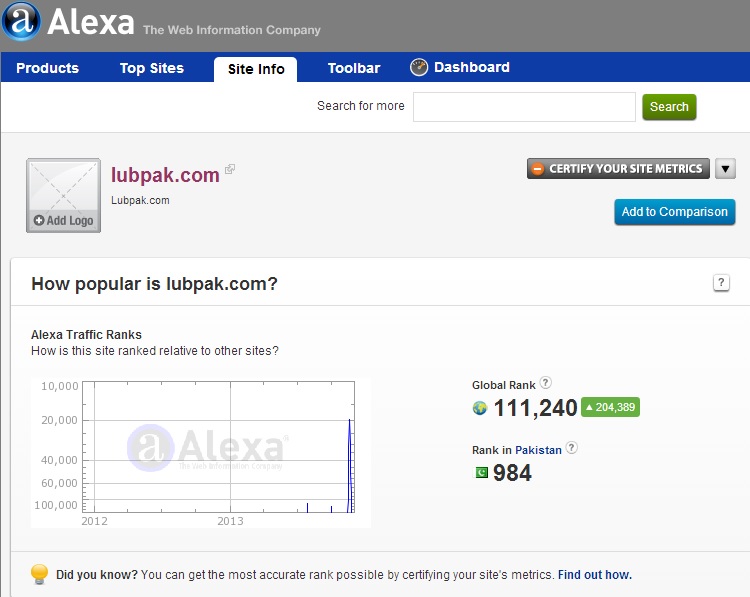 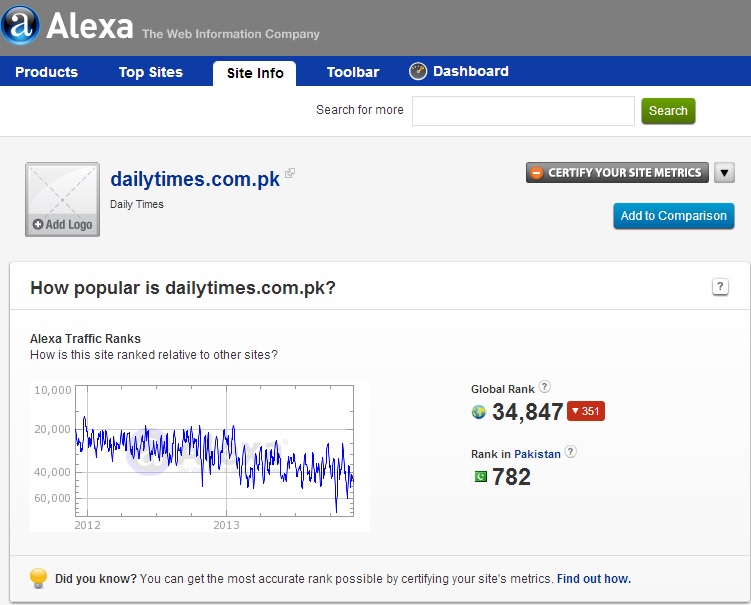 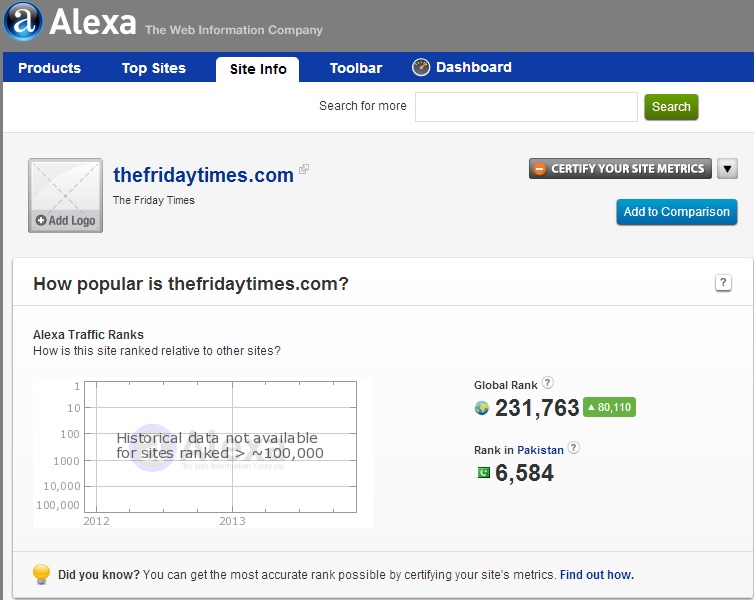 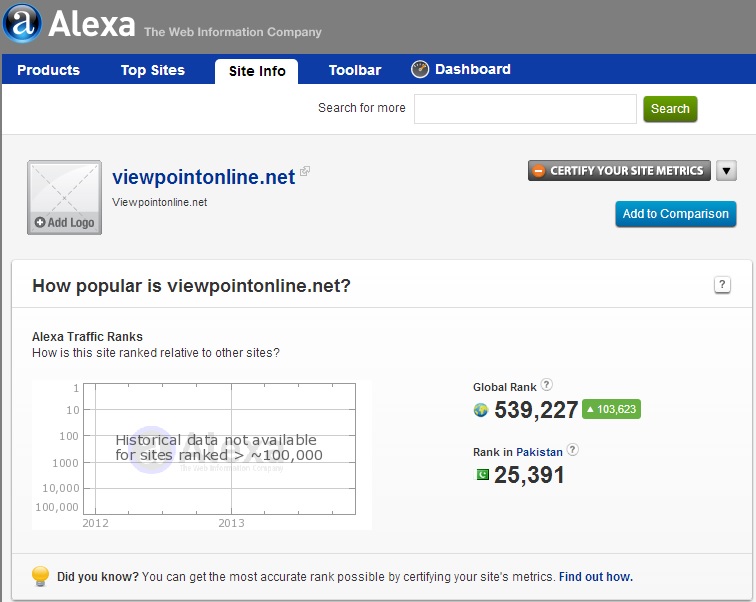