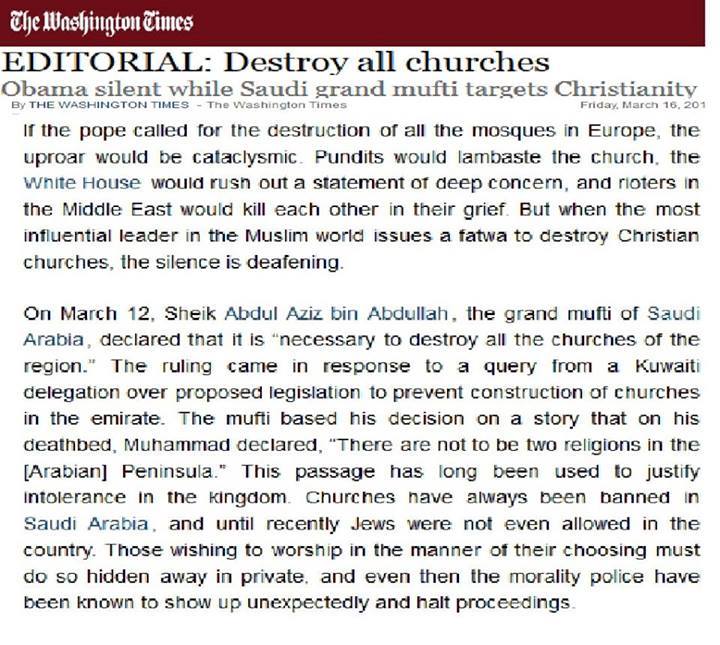 Hujjaji worried at the Growing alliance between Mushriks (Barelvi/Sufi Sunnis), Rafzis (Shias), Nasara (Christain) and Qadian (Ahmadi). O Hear Ye you ghairatmands, yesterday Pakistan’s most popular Shia portal, Shia Killing Media published several posts in solidarity the the Church bombing victims and clear condemnation of the Taliban and their allies. When Shias were bombed earlier this year, Christains came out in large numbers to join the Shia protests. After Abbas Town Blast, the Jaffaria Disaster Cell was also reported to have suppored Sunni and Ahmadi victims of the blasts. Ahmadis also condemned these attacks and other attacks. This alliance means that the majority of Pakistan is getting more and more united against the forces of Caliph Yazeed Bin Muawiya. This is not good for the cause of Ghairat. This alliance is not good for the financial interests of Good Liberals who present this issue with vague terminology. Good Liberals as opposed to liberal fascists, always presented this issue as “sectarianism” which allowed their ASWJ allies to continue on without getting condemned by name. Many Good Liberals are supporting the Pro Taliban “anti establishment” Nawaz Sharif. From our oppressed Generals to our underpaid Judges and their Holy Progeny (take a bow Dr. Arsalan) this alliance between the majority vs the friends of Caliph Yazeed and Ghairat is not Good. This alliance is not good for our Truthful Media and their Good Liberal comrades. This growing alliance is not good for secular progressive supportors of Al Qaeda in Syria. This aliance is not good for Pro Taliban parties either 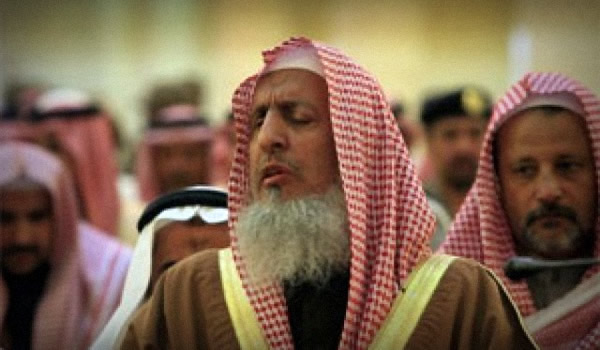