Home  »  Original Articles   »   #ShiaGenocide: We condemn ASWJ terrorists and their humanizers on murder of 5 Shia Muslims in Quetta 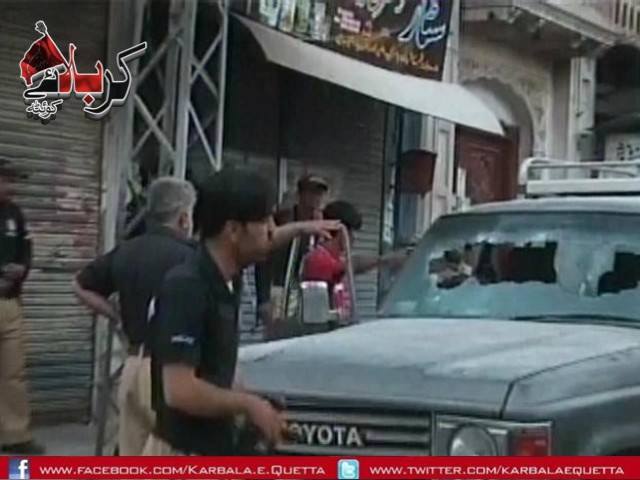 Fayyaz Sumbal, the Deputy Inspector General Police, said four militants opened fire at the vehicle on Masjid road area of Quetta. All four men sitting in the vehicle were seriously wounded and succumbed to their injuries on their way to the Combined Military Hospital, he said. The attackers managed to escape after the attack, he added. Police said the victims belonged to the Shia Hazara community and were attacked when they were shutting down their shop. 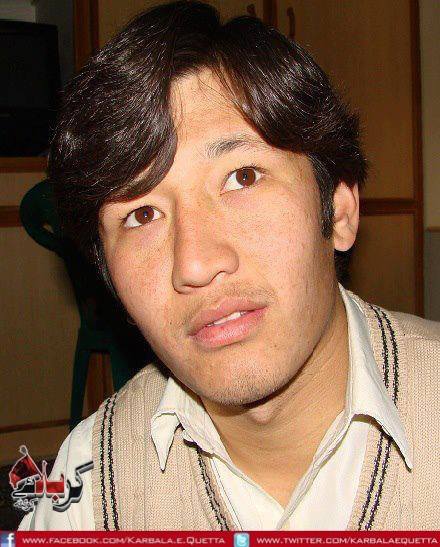 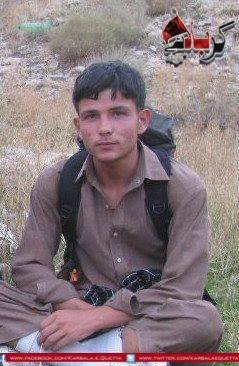 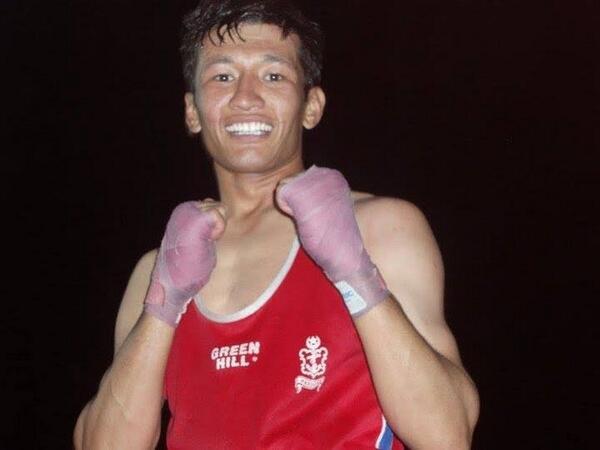 It may be noted that only 24 hours before this incident, an article was published in Najam Sethi’s The Friday Times blog, edited by his employee Raza Rumi, in which Takfiri Deobandi terrorists of ASWJ-D and their leader Aurangzeb Farooqi Deobandi were humanized and promoted as peaceful citizens. When Shia activists on Twitter objected to humanizing and promotion of ASWJ (aka Lahskar-e-Jhangvi LeJ) terrorists by TFT blog, Raza Rumi and his Capital TV employee Farhad Jarral threatened Shia activists and their family members publishing their private information (names, addresses, family members) thus enabling their target killing by ASWJ-LeJ terrorists.

It may be noted that only a few weeks ago, Najam Sethi (TFT owner and Raza Rumi’s employer) had released at least 112 ASWJ-LeJ terrorists in his capacity as caretaker CM of Punjab province.

The target killing of 4 Shias in Quetta today comes exactly two weeks after a deadly suicide bombing at a Quetta Imambargah killed 30 members of the Shia Hazara community. The Lashkar-i-Jhangvi (currently freely operating as ASWJ under leadership of Ahmed Ludhyanvi and Aurangzeb Farooqi, both of them routinely promoted by TFT blog) claimed responsibility for the bombing, one of a series of attacks this year by the sectarian outfit targeting the majority-Shia Hazaras. 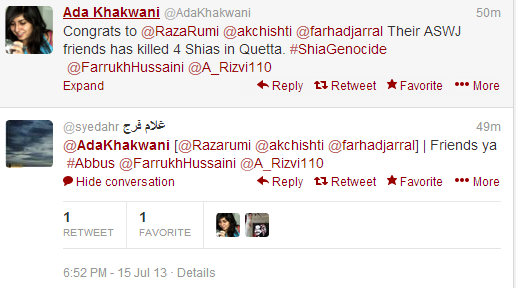 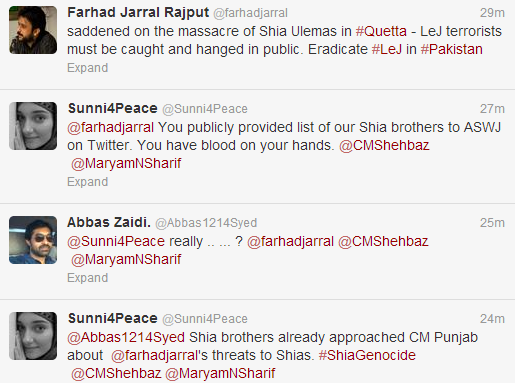