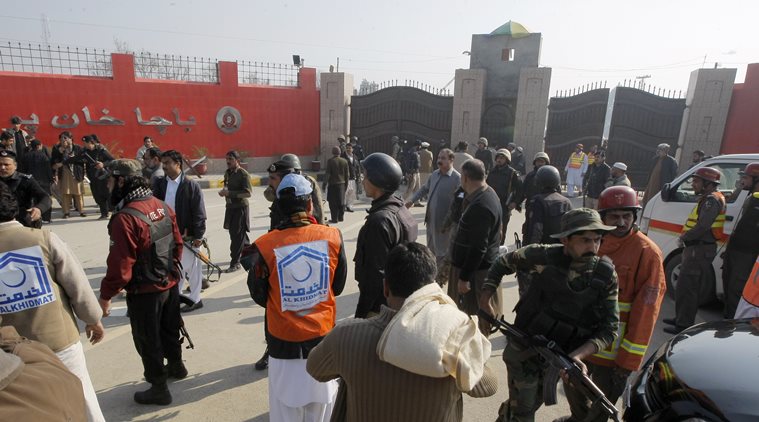 Meanwhile the media continues to hide and obfuscate the specific common denominator – Deobandi – of these terrorist attacks as well as over 90% of all terrorist attacks in Pakistan. In January 2016, the majority of victims of‪#‎DeobandiTerrorism‬ ‪#‎TakfiriViolence‬ are Sunni Muslims which destroys the dishonest and obfuscations of those who perpetuate the dishonest “Sunni vs Shia binary in Pakistan.

The Takfiri Deobandi terrorists who perpetrated the APS school massacre just a year ago have already boasted and taken responsibility for the massacre today at Charsadda.

Pakistan can no longer afford selective activism and needs to:

2. No more selective operations which continue to ignore urban Deobandi and Taliban-affiliated groups like ASWJ-LeJ as well as Jaish Mohammad.

3. Taliban facilitators like PML N Law Minister Rana Sanaullah must be held accountable for his continued support and soft stance for Taliban’s urban affiliates like ASWJ-LeJ and Jaish e Mohammad. 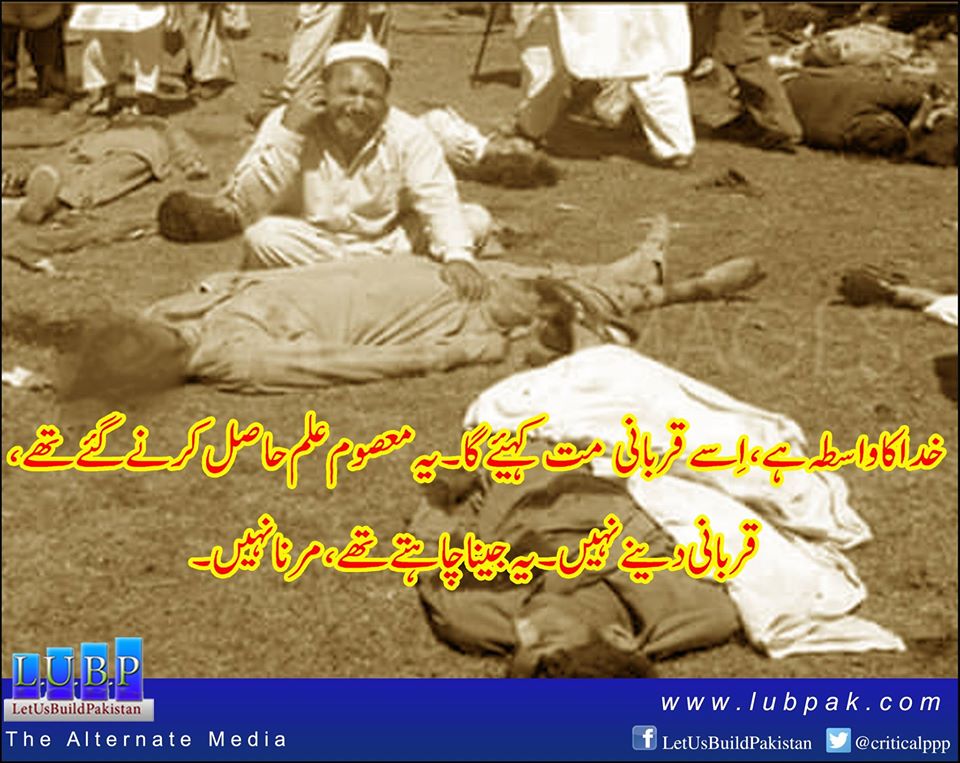