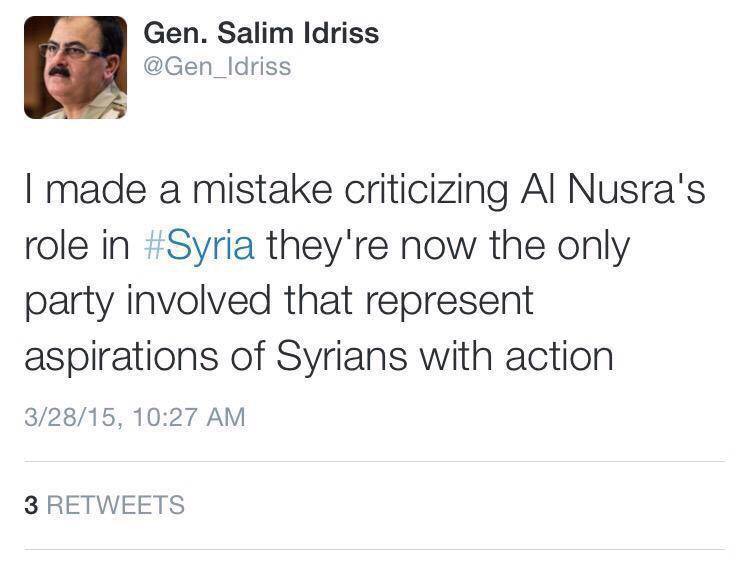 It seems that the World has gone back in time to 1980. Back then, the USSR which was backing a secular muslim regime was lured into protecting that regime with troops on the ground. The regime was threatened by Wahabi-Deobandi jihadists trained and recruited from neighbouring countries and funded by, you guessed it, Saudi Arabia. The project was managed by the CIA and a Democratic Senator from the South was the driving force. The regime was painted as evil incarnate, accused of gross human rights violations while the Jihadists fighting it were painted as noble warriors fighing for liberty. The Jihadists included a young Osama Bin Laden.

In 2011, another secular muslim regime was threatened by a civil war and accused of gross human rights violations while the rapists, sex slave master Jihadists fighting it were first portrayed as “moderate rebels” and then “differentiated” between Al Qaeda and ISIS. The Jihadists – once again – are backed by Saudi Arabia. This time, Turkey and Qatar are also facilitating the Jihadists while Russia is backing the secular regime. Republican Senators from the South are leading the charge this time.

In between 1980 and 2011, 9/11 took place – at the hands of the first Jihadists – a fact that was publicly attested by the current front runner for President, Hillary Clinton.

This is a simplistic analysis of uncanny coincidences and unlike those propagandists backing the “moderate rebels”, this analysis does not want to portray Bashar al Assad as some sort of angelic democrat.

Still the coincidences are uncanny.

The following quote from the New York times best describes the confusion of those who are blindly supporting “moderate rebels” – unlike the pragmatists who understand that what is happening in Syria is a civil war that has been set into motion by neighbouring monarchies and dictatorships like Saudi Arabia – whose billions allow them to lecture others on democracy and human rights.

“Often fighting alongside the Army of Conquest (an Al Qaeda coalition) are relatively secular groups from what is left of the loose-knit Free Syrian Army, including some that have received United States training and advanced American-made antitank missiles. At least one C.I.A.-trained group was among the targets hit on Wednesday, which drew an angry response from Washington.”

Taliban apologists like the late General Hamid Gul are clearly no match to the New York Times in spinning propaganda. Meanwhile, some rabid sectarians posing as seculars aka Sufyani Liberals along with their Uncle Tom Shia collaborators are going one step further than even the New York Times. For them, Al Qaeda in Syria is not really a problem. This lobby (selectively) believes in the Infallibility of those governments who can be potential donors for their NGOs. Many of them mock the religious exceptionalisms of others but believe in the exceptionalism of selective nations and political leaders.

Since the United States and Russia are clearly on the opposing sides in Syria, lets see what the Russian media is saying about these air strikes

““As for media reports claiming that the civilian population is suffering, we are prepared for such information attacks. The first reports about civilian casualties emerged even before our planes got in the air,” he said.

It seems that the New York Times, like its allies Saudi Arabia has invented a time machine! Either that or they are being less than truthful. That cannot be given the New York Times spotless record – especially in the drum beats leading to the invasion, oops, liberation of Iraq in 2003. Which was “liberated” for 9/11 – which in turn was actually caused by the same Al Qaeda who have, as per the Pentagon, benefited from the $500 million set aside to train “moderate rebels”

Round and round we go 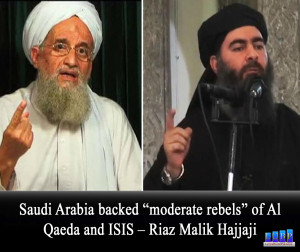