For over 16 years, world renowned comic, satirist and social commentator, Jon Stewart has entertained, informed and inspired countless numbers of us to challenge the official narrative. Individuals like Jon Stewart and those whom he sponsored like Stephen Colbert have been a big inspiration to alternative media platforms like  LUBP to challenge the official narrative.

Shows like the Daily Show have provided us with a template for challenging corporate media and exposing their hypocrisy, double standards and selective morality. In the case of Pakistan, we are referring to both the openly extreme-right wing Urdu media and the Fake Left-Liberal English speaking elitists.

For instance, when a section of the Fake Liberal Mafia was typically gushing over Hamid Mir’s misappropriation of the Baloch Nationalist cause, we at LUBP exposed this Pro Taliban hack for misusing the Baloch cause for his dark agenda of supporting global terrorist Osama Bin Laden.

Hamid Mir, a champion of the Balochs?
“Refer to 6:48 time mark for exact quote on how Hamid Mir insidiously places Osama Bin Laden and the Baloch nationalists in the same category – as victims of the Pakistan army!” – As per Pakistan’s co-ordinated “liberal” intelligentsia, an insidious plot is being used to malign ASWJ-LeJ and the Baloch movement 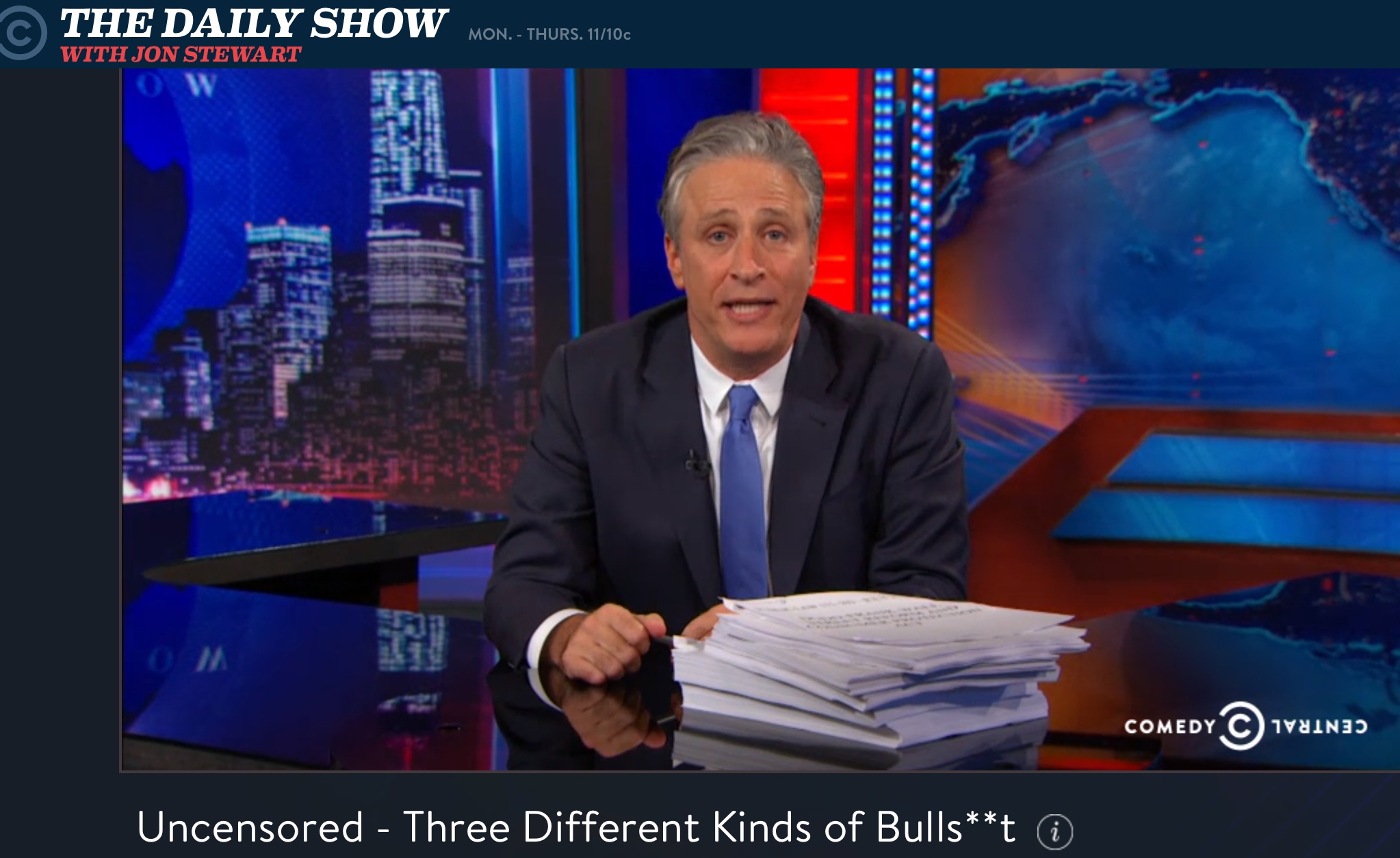 Thanks Jon for your unrelenting efforts to expose the insidious agenda of mainstream media and for inspiring us to develop a counter narrative. I would like to dedicate this seminal song by Pink Floyd, “Shine on You Crazy Diamond” to Jon Stewart.