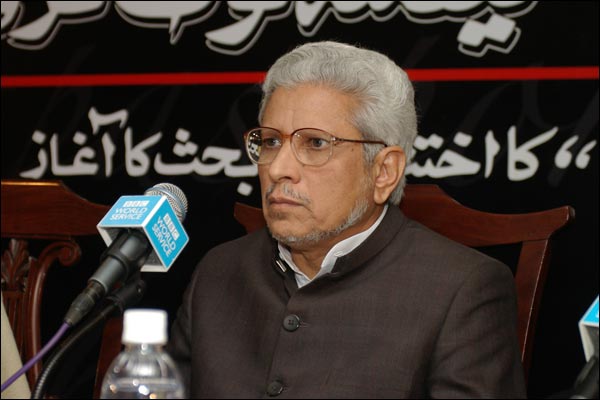 Javed Ahmed Ghamidi and other Salafi, Wahhabi and Deobandi clerics have issued numerous hateful statements against Shia and Sunni Sufi Muslims alleging them of deviating from ‘true’ Islam, religious innovation (Biddat), infidelty (Kufr) and polytheism (Shirk).Ghamdi plays a key role in the process of misrepresenting Shia Muslim beliefs. As a so-called champion of moderate Islam, Ghamdi cannot escape his Salafist-Nasibi-Jamaati background and resorts to the crudest and most one-sided sectarian polemics in misrepresenting Shia Muslim beliefsIn the aftermath of such hatred and incitement to violence, at least 23,000 Shia Muslims, along with tens of thousands of Sunni Sufis and Barevlis, have been killed in Pakistan at the hands of Deobandi Takfiri terrorists of the Sipah-e-Sahaba (ASWJ), Taliban (TTP) and other allied groups and aliases.From Quetta to Peshawar, Lahore to Karachi, Deobandi terrorists have attacked and detonated Shia mosques and Imambargahs, target killed professionals, bombed public meetings and congregations and indiscriminately massacred ordinary Shia citizens of Pakistan.While Javed Ahmed Ghamidi, despite his semi-Salafi semi-Deobandi approach to Islam is often promoted as a moderate cleric by a certain section of Pakistani establishment and elitist liberals, his views about Shias and Sunni Sufis are not much different to those held by Takfiri Salafi and Deobandi clerics. Here are some examples of his hate speech against Shia Muslims which consequently result in incidents of violence and intolerance. 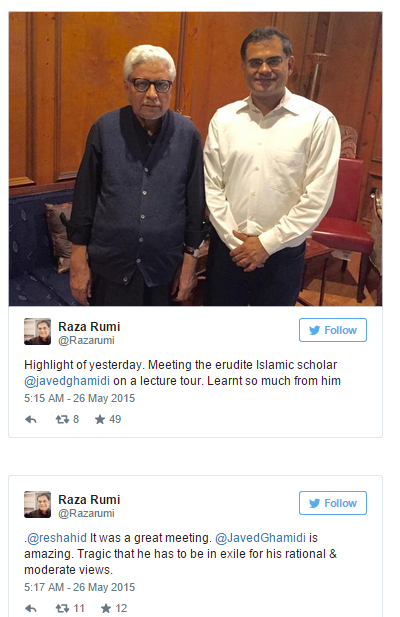