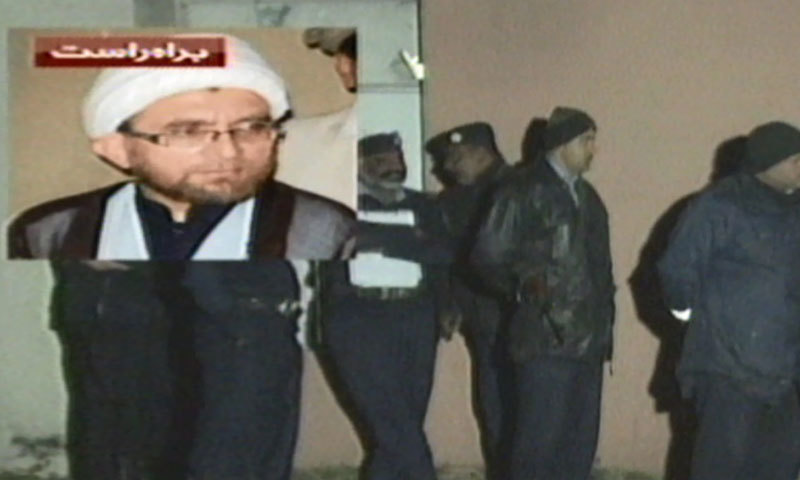 On Wed, 26 Nov 2014, Deobandi ASWJ militants gunned down Pakistan’s top Shia cleric Allama Nawaz Irfani in Islamabad. Allama Irfani was famous in Shia and Sunni Sufi circles of Kurram Agency due to his strong opposition to the Haqqani Taliban and other Deobandi militants backed by certain Saudi-backed elements within Pakistan security establishemt. With the help of brave Shia and Sunni Sufi Pashtuns of Kurram Agency, Allam Irafani opposed Saudi-Deobandi establishment’s plan to settle members of Haqqani network and ‘good’ Taliban in Parachinar. After failing to gain his support, authorities expelled him from Parachinar. Authorities also arrested and tortured his supporters who staged a sit-in and demanded his return. He originally belonged to Hunza-Nagar district of Gilgit Baltistan and was a senior leader of MWM. His murder shows that the military authority is not willing to compromise on the settlement issue of the ‘good’ Taliban and members of Haqqani network in Parachinar. It is a blow to Shia and Sunni Sufi Muslims of Kurram Agency and Gilgit Baltistan and an evidence of Deobandi brutalities against both Sunni and Shia Muslims.