We condemn Jamaat Islami’s chief Siraj ul Haq on his attempt to give legitimacy to takfiri terrorists who continue to chant hate slogans against Shia and Sunni Sufis/Barelvis and continue to kill ordinary Pakistanis on the basis of faith/sect. 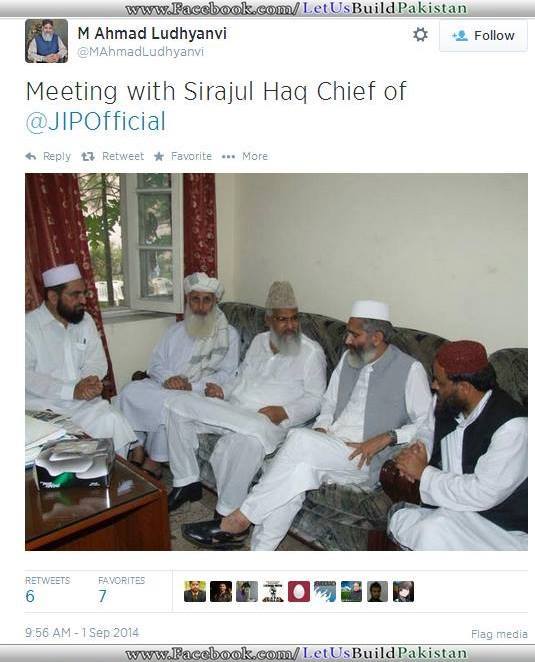 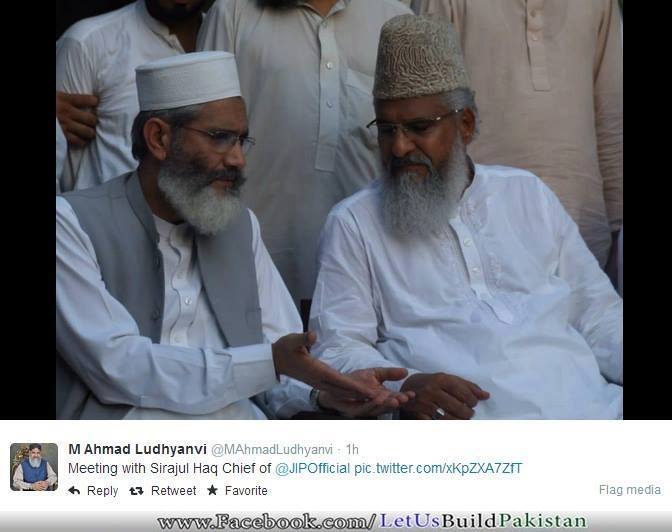