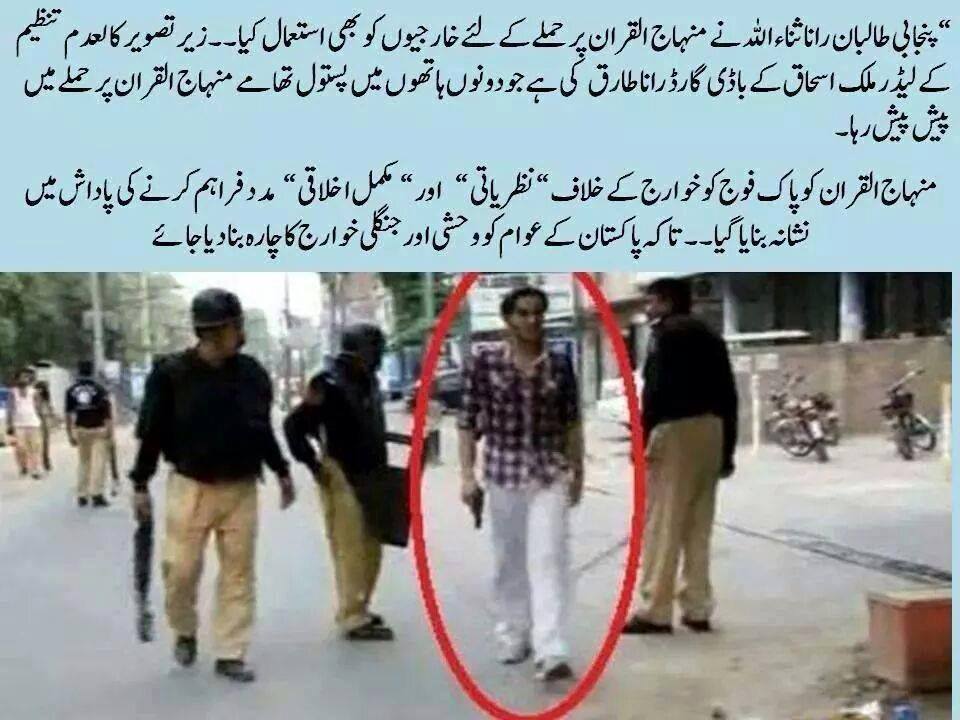 The massacre of peaceful Sunni Barelvis/Sufis in Model Town Lahore raises several questions about human rights violations and state brutality by the Punjab government led by Chief Minister Shahbaz Sharif under the direction of PM Nawaz Sharif and it also shows that the Saudi-backed Deobandi mafia is now adopting a gloves off approach in terrorising Pakistan’s Sunni Barelvi population. It is high time that Dr Tahir ul Qadri and other Sunni Barelvi and Sufi leaders adopt a more clear and bold position in calling a spade a spade and directly challenge and undermining the violent Deobandi and Salafi Wahabi cult that is currently dominant in Pakistan.

Sunni Barelvi / Sufi Hanafi leaders of Pakistan Awami Tahreek (and Minhaj-ul-Quran) must not refrain from exposing the true reasons behind the Lahore massacre and the not so invisible Saudi Salafi hand through the Sharif brothers.

While holding PM Nawaz Sharif, CM Shahbaz Sharif, Law Minister Rana Sanaullah responsible for the Sunni Barelvi massacre in Lahore at the hands of the PMLN-backed ASWJ Deobandi Khawarij is important, it is equally important to clearly highlight the gradual Deobanization and Salafization of Pakistan that has taking place in the last few decades under the leadership of General Zia-ul-Haq, Nawaz Sharif, PML-N, Sipah-e-Sahaba ASWJ, JUI, JI, JuD, and the Tablighi Jamaat.

If the Punjab Police under the direction of the Chief Minister conducted this operation, the only logic that one can draw is a political motive behind brutal tactics to defeat a growing new political movement of Allama Dr. Tahir ul Qadri against Deobandi-Salafi terrorism and corruption. This is simply a smoke screen and like smoke will disappear soon.

If political hostility was the motive, then there are more robust political movements and outspoken political workers, active and verbal against the Shareef regime. They have not been a victim of such extreme brutality even when they are clearly a bigger threat to the political establishment of Punjab.

So what makes the Pakistani Awami Tahreek’s loyal devotees, including women and children, more eligible for this hideous and extreme violence against them? A question that begs an answer. It is hard to believe that a savvy leader like Dr. Tahir ul Qadri does not know the answer to this dilemma.

Only a few days ago, an official of Pakistan’s Awami Tehreek revealed that terrorists of the banned Deobandi terrorist outfit Sipah-e-Sahaba (aka ASWJ-LeJ) were shooting at peaceful Sunni Barelvi protesters in Lahore, under the auspices of Punjab Police. This confirms that the Sunni Barelvi massacre in Lahore was a pre-meditated act of murder by the Saudi-backed Sharif brothers through their State machinery and ASWJ-Deobandi partners. Rana Sanaullah played a key role via Ghulam Rasool Shah, Ilyas Ghumman and Dr Khadim Dhillon of ASWJ in hiring Deobandi assassins for this purpose.

It deeply saddens me that some Sunni Barelvi leaders are avoiding to articulate —- the open attack and declaration of War by the Deobandi establishment, a minority, against Sufi Sunnis which is a majority in the State of Punjab.

Perhaps the Awami Tahreek leadership is indecisive within, and can’t figure out that they are primarily a Sunni Barelvi/Sufi political movement and unless the leaders of this Tehreek take an open stand on their position, they will endure more butchery of Deobandi Khawarij in vain and for an indistinct identity, while the opponents (Deobandi establishment) know well what they hate and will destroy it at all cost and gave a glimpse of their zeal and hatred by killing innocent civilians not because they were political but because they were Sunni Barelvi. 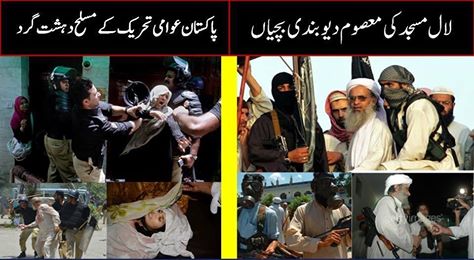 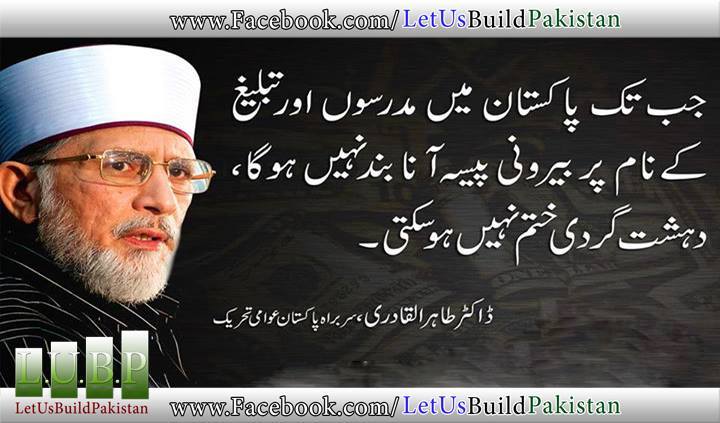 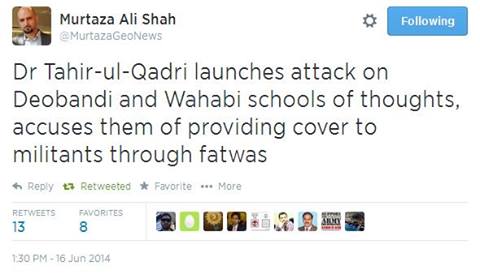