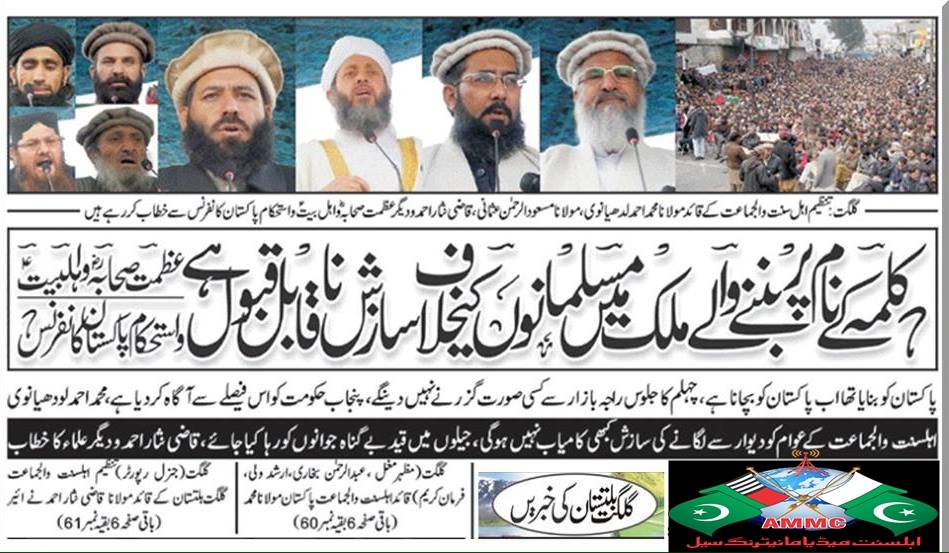 Since the 1980’s, two Shia majority areas have been targeted by the military establishment due to their access to strategic routes into Afghanistan and Kashmir.  They are Kurram Agency (Parachinar) for its proximity to Afghanistan and Gilgit Baltistan for its proximity to Kashmir.  Both areas are Shia majority and the Shia populations have paid a heavy price for being in the way of the State’s policy of strategic Depth.

Since the 1980’s, Takfiri Deobandi militias have been sent to attack the Shia populations of these areas and create an economic blockade of these areas.  The goal is to literally bleed out the Shias and change the very demographics of these areas so that there is no resistance to using them as the launching pads for illegal militant incursions into Afghanistan and Kashmir.

ASWJ is the main local wing to create anti-Shia sentiment across the length and breadth of Pakistan.  ASWJ’s ideology of hate is not just restricted to Shias but extends to Sunnis, Hindus, Christains and Ahmadis as well. And they are above the law

The recent event of KKH cannot be isolated from this background. Those who are presenting this as a Shia-Sunni provocation ground are engaging in the typically false neutral discourse that is being propagated by the State. In 1988, when Gilgit was attacked by the Takfiri Deobandi militias, hundreds of Shias were massacred and even their livestock was burned to the ground.  In 2012 and 2013, especially at Chilas, Shias were taken out from a bus and executed along with those Sunnis who were protecting them.  The videos for such horrible events have been extensively circulated on the internet and the clear anti-Shia pogrom is hard to ignore

Those who are equating this with Faisal Raza Abidi ‘s statement of support for the indigenous Shia majority of Gilgit Baltistan are clearly being economical with the truth. 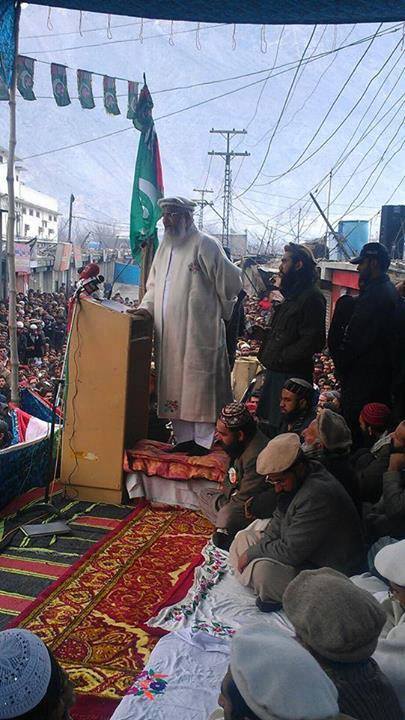 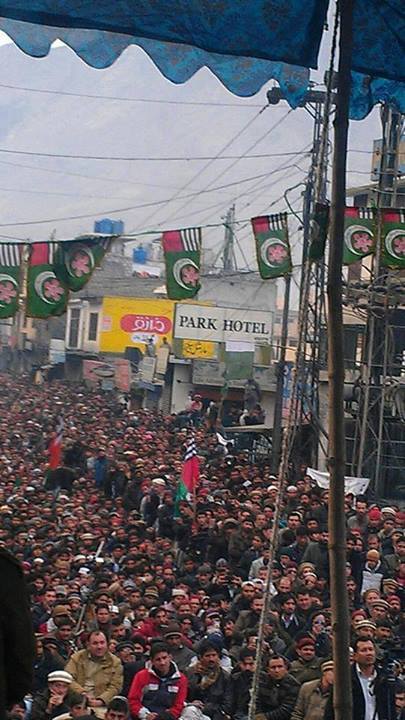 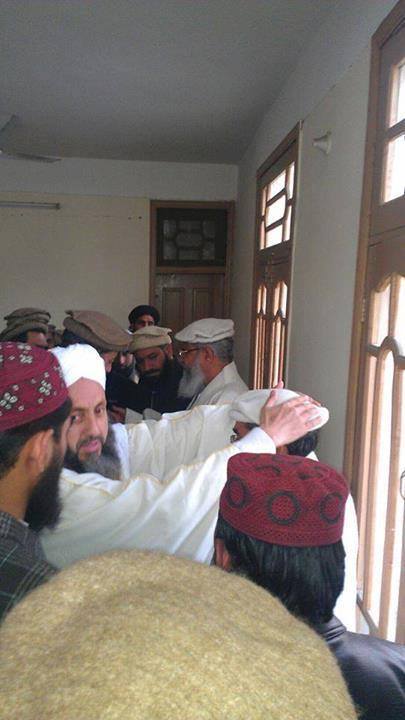 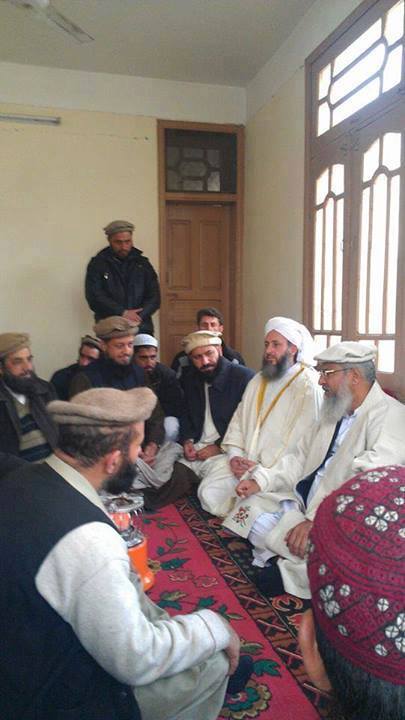