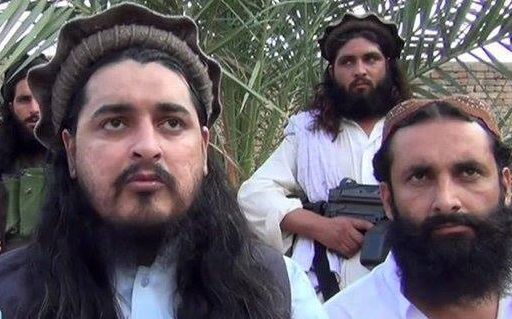 “The Islamic Emirate of Afghanistan was shocked at the news that Hakimullah Mehsud was martyred in a cowardly US drone attack,” the Afghan Taliban said in a formal reaction to the incident.

“The Emirate strongly condemns the American terrorist attack and consider the martyrdom of Mulla Hakimullah Mehsud as a great loss and convey condolences to his family members, relatives and Taliban friends,” a statement issued by the Taliban spokesperson Zabihullah Mujahid said.

The Pashto language statement was emailed to The Express Tribune.

The statement said the United States cannot achieve its goals through the “martyrdom of the Mujahideen.”

“The Islamic Emirate of Afghanistan calls upon the government of Pakistan and the people to double their efforts to stop such brutal American strikes,” the Taliban spokesperson said.

He said the helpless people of Afghanistan and Pakistan are suffering from the American attacks and people of the two neighbouring countries must show the courage to take the right decisions regarding their future.