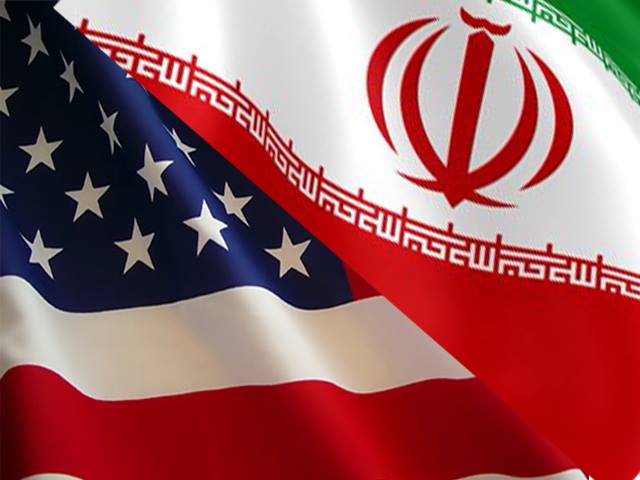 LUBP appreciates the gestures of peace and good relations by both President Obama and President Rouhani. We firmly believe in peace through dialogue not war. The United States and Iran should continue on engage on difficult issues. Chief among them:

1. The Israeli Palestinian issue and long term security for all people in Israel/Palestine.

2. The issue of the Kurdish nation.

3. To form a united front against Al Qaeda and its mother ship the the Takfiri Wahhabi or Deobandi/Salafi ideology.

4. Facilitate the Middle East in its inevitable transformation from primitive monarchies and dictatorships to modernity and democracy.

It should be noted that many opinion polls show that the people of Iran harbor the least amount of anti-Americanism of any Muslim country.  This is true despite the fact that Iranian clergy has been chanting anti American slogans for many several decades. Iranian clergy should tone down their rhetoric and speak more on facts.  Their case is a good one and the world is listening. The wars of the future will be fought in the battlefield of public opinion. It is therefore prudent for Iran not to peruse nuclear or chemical weapons.

Mr Rouhani also told US broadcaster NBC he had full authority to negotiate over Tehran’s controversial uranium enrichment programme with the West.

And he described a recent letter sent to him by US President Barack Obama as “positive and constructive”.

At the same time the United States must at least admit that the policies of removing democratic governments like Mohammad Mosaddegh of Iran and supporting dictators like Augusto Pinochet and countless others was bad policy of the past. We can and must help to build a better an more democratic world.

The United States and Iran have worked together against the Al Qaeda after 9/11. The people of  United States will never forget 9/11. Any policy that strengthens the Wahhabi Deobandi Salafi thinking and which promotes Al Qaeda will not be acceptable to the American people. The true long term friends of the United States (within Islam) are the liberal Shia and moderate Sunni Muslims. There is no long term match between the United States and a country owned by a family (Saudi Arabia) which thrives on promoting and evil and hateful and ideology to  protect and strengthen their oppressive dynastic Caliphate.

Here is the take of Hamza Yousaf a Sunni Muslim American Scholar.

The followers of the Deobandi movement in Pakistan and Afghanistan were used by the Americans against Soviet Union. The same people are now being used in North Africa and Syria. Let us not forget the devastating side effects of sleeping with the devil; 9/11; 7/7 and most recently Ambassador Stevens in Benghazi; the gruesome and very public beheading in Woolwich; and tragedy of Boston Marathon.

Every time these movements are used by World powers to wage war, they have a tendency to become war hardened and more severe. The result of these radicalizations are the Khawarij including the Talibaan, Al-Queda and its related groups.  You will be hard pressed to find a terrorist not belonging to these movements that professes Islamic origin. On the other hand you will never find a terrorist coming from orthodox Islam such as Hanfis, Malikis, Shafies, Hanbali or Jafferi. The Wahhabis of Saudi Arabia diplomatically condemn and shun Ossama Bin Laden but they cannot deny the fact the Ossama is a product of Wahhbism.

It is the policy of preaching that creates the breeding ground for radicalization. Wahhabis of  Saudi Arabia are perhaps more to blame than the Deobandi movement because the use the pulpit of Mecca and Medina to fool ordinary Muslims into thinking that their message is somehow divine.

In conclusion we offer a three prong approach and a coordinated effort between the United States and Iran to conclude these long wars that have taken millions of lives and bring some tranquility to the world.

1) Creating awareness among Muslims that orthodox Islam is fine they do not need to go to new innovative political movements and seek Islam.

3) Mecca and Medina together with Jerusalem should be made international cities of peace and interfaith dialogue. So these cities cannot be used to further the agenda of one religious movement or another.