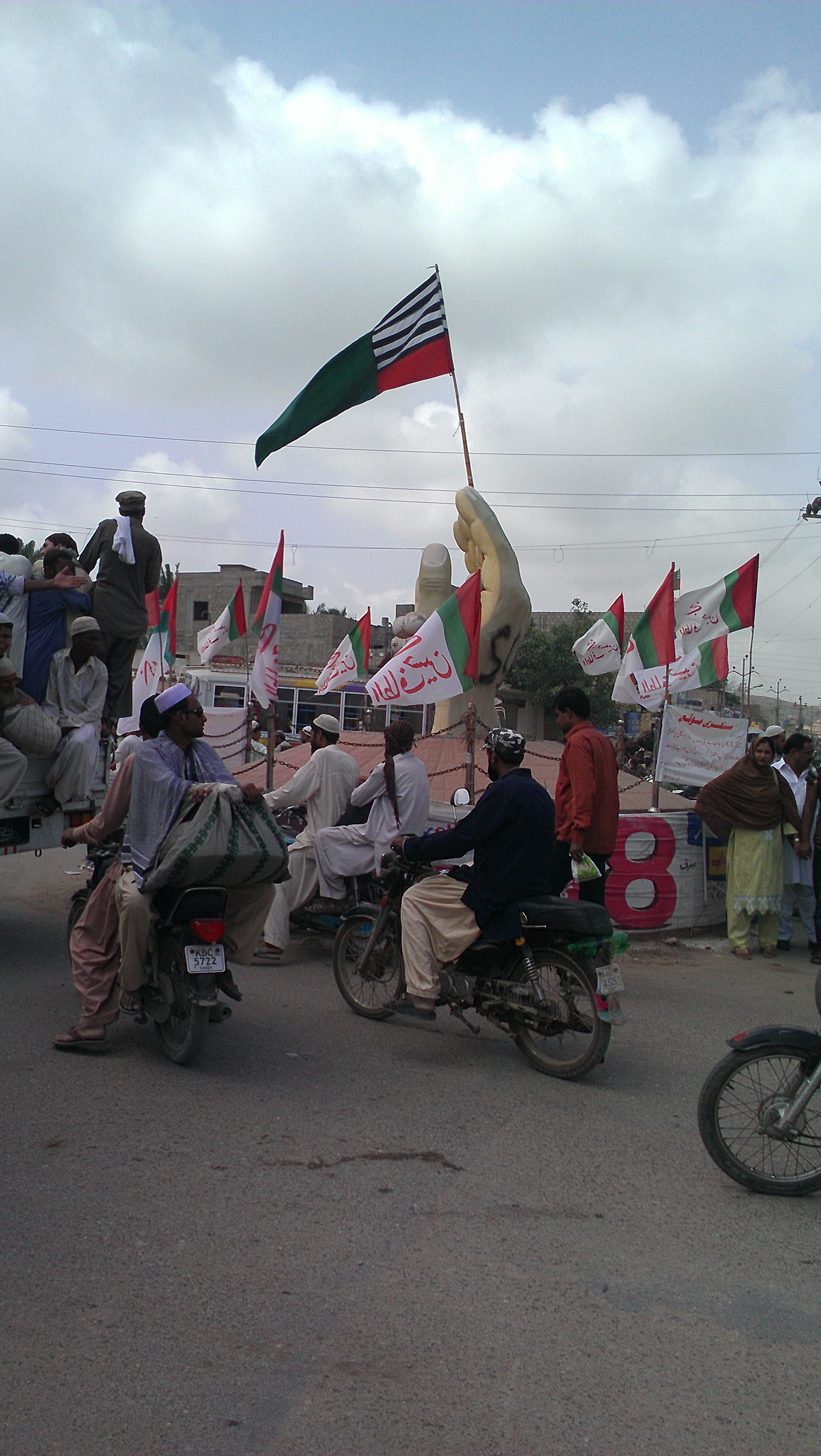 It is disturbing to see that banned sectarian terrorist group Sipah Sahaba’s flag has become a common sight in Pakistan’s largest city, Karachi. The fact that this flag that represents hate and violence against all non-Takfiri Deobandis and non-Wahhabis can be seen at various locations in Karachi, right from Tariq Road to Orangi Town, itself is an indicatin that the State of Pakistan has surrendered to Takfiri Deobandi terrorists. 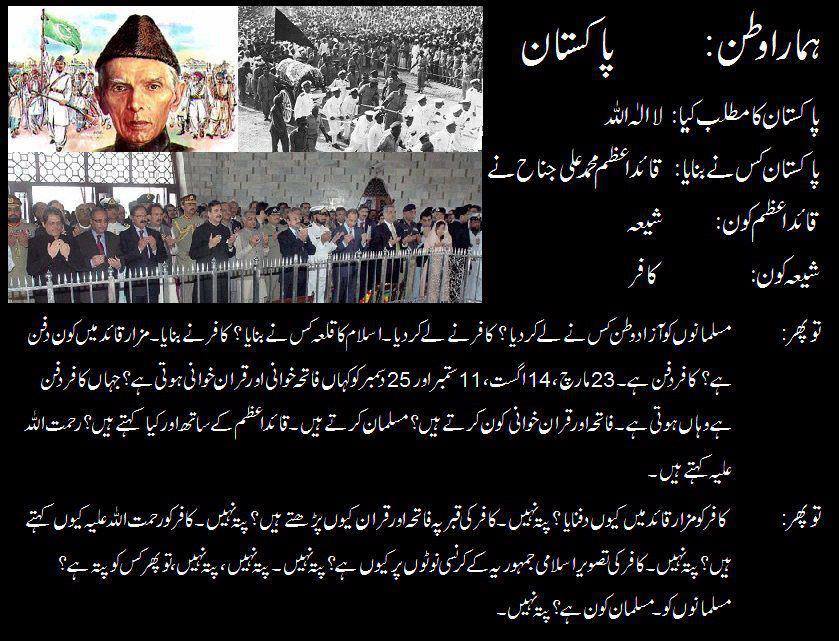 Just two days ago, on the death anniversary of Quaid-e-Azam Muhammad Ali Jinnah, a senior leader of Sipah Sahaba Aurangzeb Farooqi Deobandi cursed and abused the founder of Pakistan. When Pakistan’s so called civil society and its fake liberals made a lot of mileage from the murder of Shahzeb Khan by two Sindhi people of feudal backgrounds but hardly very few of them made any protest against Sipah Sahaba or recent announcement of general amnesty for and dialogue with terrorists by Saudi-installed, fake liberals backed PM Nawaz Sharif. The fact that Sipah Sahaba (currently operating as ASWJ) terrorists and office bearers are allowed to freely operate in Karachi and other parts of Pakistan shows that Nawaz Sharif government’s so called opration clean up in Karachi is nothing but a farce.

We can guarantee you that if this was even a fractional crime by the PPP, ANP or other progressive parties, these pro-etsablishment fake liberals would have been jumping up and down and lighting candles outside the Press Club. 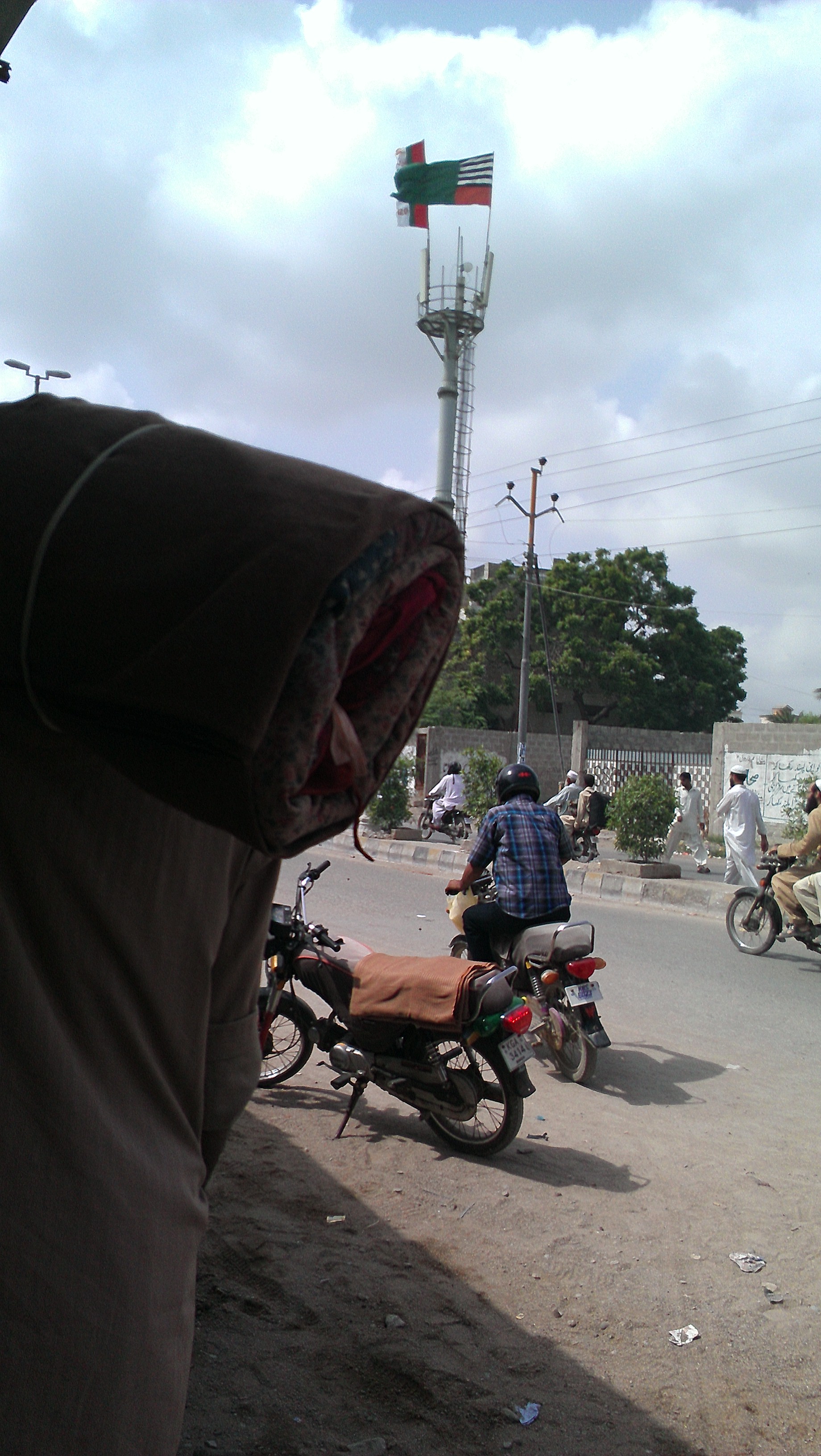