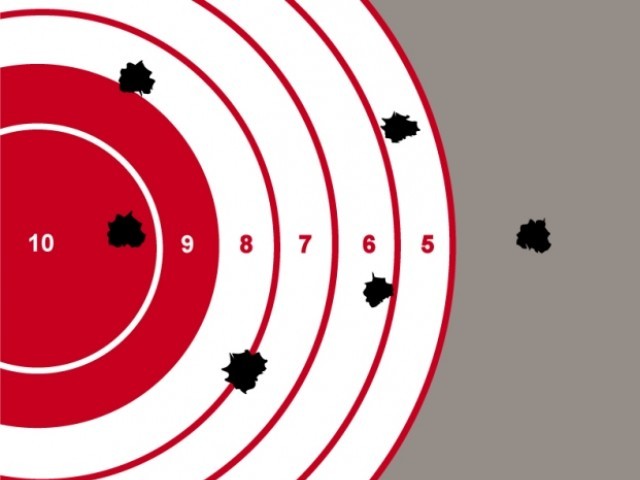 An ‪#‎Ahmadi‬ Ijaz Ahmad was shot dead in Orangi Town area of Karachi. Ijaz sahab was 36 year old.
Ijaz Ahmad sahab left behind 3 children & his widow. His eldest daughter is 12 years old while 2 younger sons are 10 and 8 years old.
Ijaz Ahmad sahib was brother in law of Mohammad Nawaz sahib who was also killed last year on 11/9/12 in same Orangi town Karachi.
This is third Ahmadi killed in last 15 days in the same locality of Orangi Town. The only motive to take their lives was their faith.
Ijaz Ahmad sahib was going to work on foot & on hs way he passed through a bazaar where someone shot him in the head.
In a busy market where he was shot at point blank range now there is no witness. This area has plenty of hate filled wall chalking.
We have been notifying the government & law authorities about the situation & have repeatedly raised voice against wall chalking.
It is the same government in Sindh & more or less same administration in Karachi but nothing has changed.
Tweeted ‪#‎SaleemUdDin‬ Sb Official Spokesperson of Jamat-e-Ahmadiyya‪#‎Pakistan‬