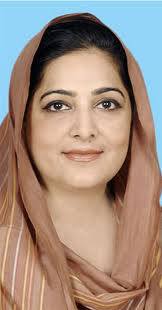 This Respectable lady is Anusha Rahman Khan, Islamic Republic of Pakistan’s new IT Minister. In her first day of office she has warned that the most widely used search engine in the world “Google” will be banned in the country if they refuse to remove Blasphemous and Objectionable Material from it’s video sharing Site Youtube.

So, A couple of Questions came up in my mind, which probably would never be presented before her, but I’ll ask them out anyway.

1) Blasphemous Content: There is Blasphemous content everywhere on the internet, even apart from Youtube. There are thousands of sites and millions of search hits for only these words “Innonence of Muslims” even when other search engines such as Yahoo and Bing are used. The only way to save the people of Pakistan from such objectionable material is the complete ban of Internet in the Country. Furthermore, I’ve observed that in Western Countries, blasphemous remarks about the Prophet (S.A.W) are very common, and they have entire societies in their universities which debate on how all the Prophets were frauds and how God does not exist, yet we never ban our students from studying in the United Kingdom or the United States. Reason? Because they come from influential families? Why Not ban all government officials from going to these countries where Blasphemy against the Prophet (S.A.W) is rampant?

2) Impact of Google around the World and in Pakistan: According to an estimate Pakistan produces around 400,000 University Graduates per year. The majority of these students heavily rely on google as the primary search engine in order to find material for their respective courses.

Most Importantly Pakistani Users make up 3% of the World’s Internet Population and Google receives 2 Billion Hits per Month which means that approximately 60,000,000 (6 Crore) Search hits on Google are from Pakistan each month. Is Madam Anusha Rehman ready to be held responsible for Depriving Pakistan these 6 Crore Potentially scholastic Search Hits?

3) It’s my request to Madam Anusha Rehman to also block the blasphemous material which targets other religious sects and faiths. When your own blasphemy law is so biased against other sects, then why do you expect different treatment from others? 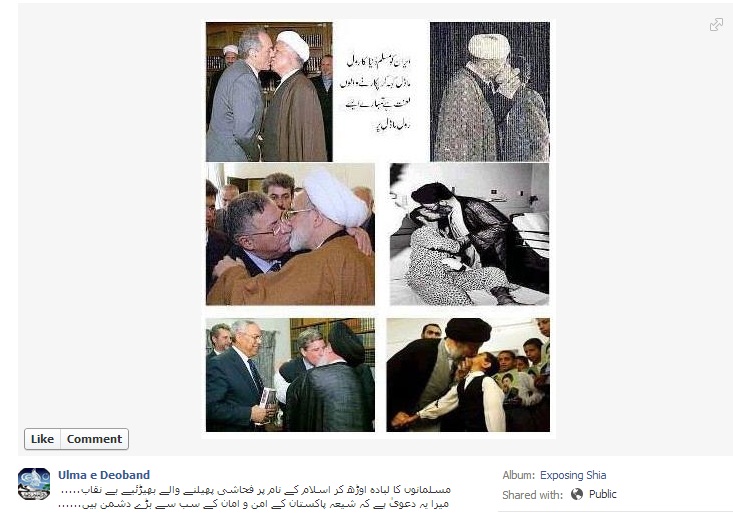 Secondly one Page being run on the behalf of the Party which Madam Anusha Rehman represents is on a Hate Spree against the Ahmadis.

There are other edited pictures as well, but I think it against my dignity to even share such items which malign the Spiritual Leaders of other Faiths.

This third page is being run by Tehrik-e-Taliban Pakistan, yet it has not been blocked yet, whereas progressive Pakistani Pages such as Roshni.pk which had over 33,000 Likes has been banned across Pakistan. 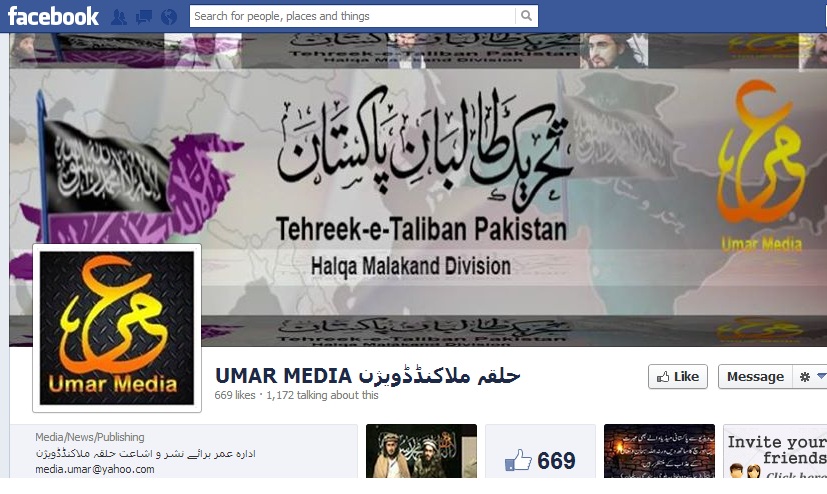