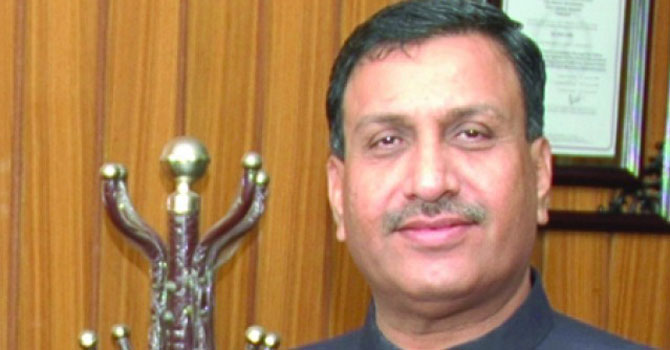 Only a week before, on 31 of May, respected educator Professor Azfar Rizvi was gunned down in Karachi. Since there are very few Sunni Muslims who have ‘Rizvi’ as their surname, he must have been mistaken for being a Shia Muslim. Thus the Sipah Sahaba (ASWJ/LeJ) social media terrorists went berserk celebrating the murder. On Facebook, the Takfiri Deobandi (ASWJ/LeJ) operators jubilantly announced that a “Shia dog has been sent to hell!” has been killed. 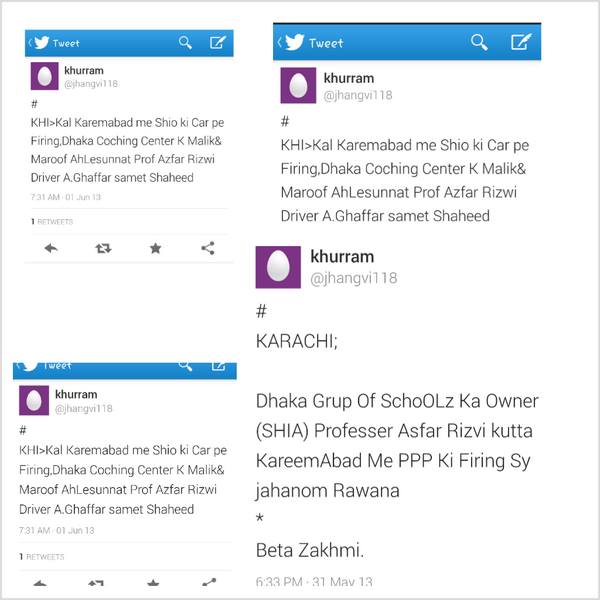 But the following day it was found out that the murdered professor was not a Shia Muslim but a Sunni Muslim. At that, the ASWJ/LeJ media terrorists took a U-Turn and announced on their Facebook (follow the link above) that the “Shia have killed country’s famous Sunni professor!”

Now it should be apparent the extent of  hypocrisy which is at the very root of the very murderous Takfiri Deobandi ideology of ASWJ/LeJ. It is very much possible that given their murderous campaign against Shias, Sunni Brlevis, Christians, Hindus and Ahmadis, the Takfiris first killed Professor Rizvi mistaking him for a Shia. Their celebration gives credence to it. But once they found out that the professor was not a Shia Muslim, they owned him and started blaming the Shias for killing him.

The Takfiri Deobandi hypocrisy and cruelty know no bounds. Their apologists and denialists in pro-establishment fake liberals are no better, who obfuscate Shia genocide by giving it Hazara, Mohajir or any other colour. One can only say: Shame on you hypocritical murderers!