Related posts: Deobandi and Wahhabi radicalism is a larger issue than terrorism – by Ayesha Siddiqa

Who are Takfiri Deobandis? – by Fahd Khan

In this post, we are providing an archive of pictures and other details of hate clerics, inciters and actual footsoldiers responsible for terrorism in Pakistan including Shia genocide, attacks on Sunni Sufi shrines, attacks on Pashtun, Mohajir and other national leaders of ANP, MQM and PPP etc. These Saudi-funded Takfiri Deobandi  and Takfiri Wahhabi militants have not only killed 21,000 Shias but have also killed thousands of Sunni Barelvis, moderate Deobandis and Salafis, Ahmadis, Christians, Hindus and members of other communities.

Other LeJ-ASWJ terrorists in Balochistan: 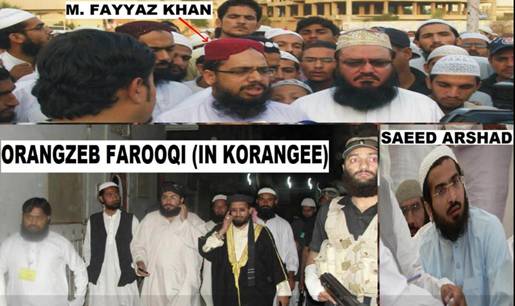 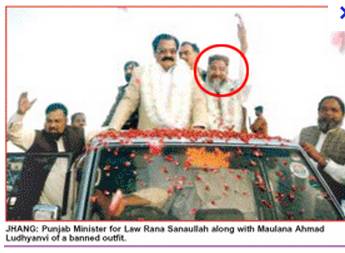 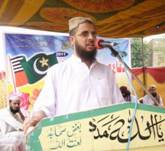 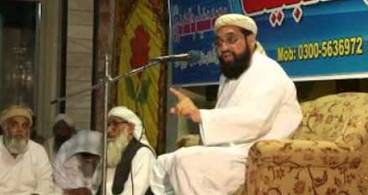 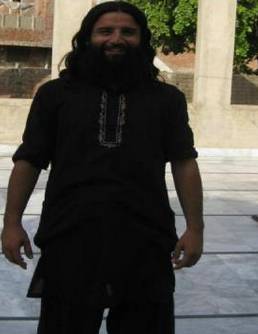 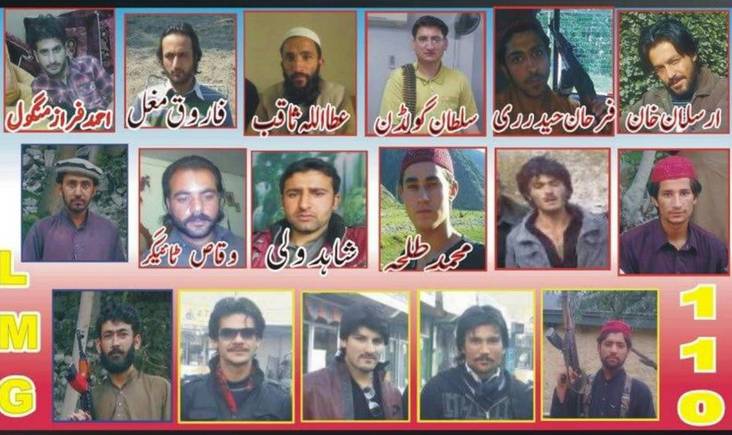 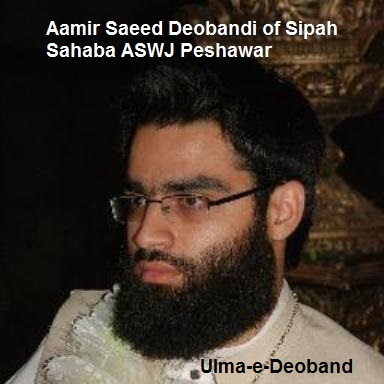 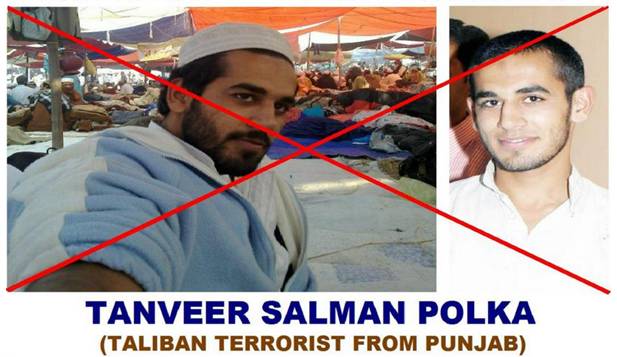 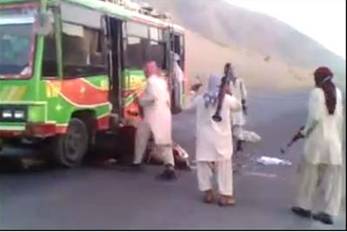 YOUTUBE: The picture (above) is from one of the videos released on YouTube in which the LeJ terrorists are shown singling out the Shia Hazara passengers, shooting them in cold blood, and throwing their bodies outside the bus. No other passengers were harmed.

“These militant outlets are said to be financed by the ISI and trained with the collaboration of Frontier Corps and Military Intelligence in Balochistan. Their main tasks include counter-insurgency, spread of Talibanization, sectarian violence, Killings of Hazaras and Shias, attacks on NATO supply routes and targeting journalists and lawyers.”
– Asian Human Rights (Jan 6, 2012)