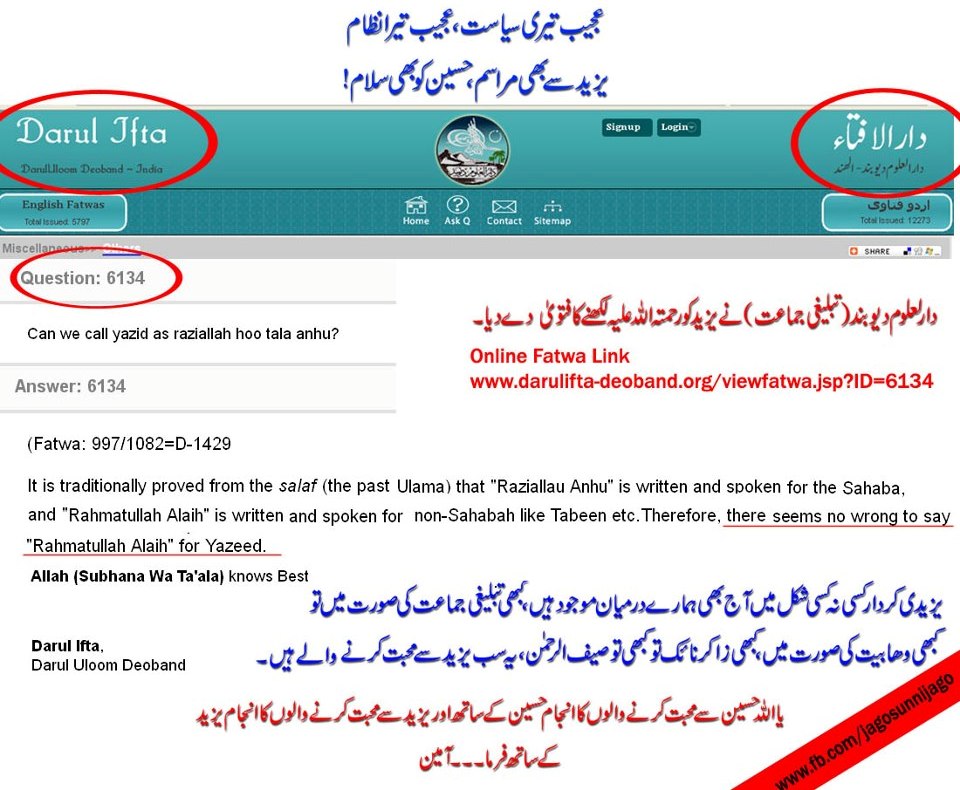 Related posts: Who are Takfiri Deobandis? – by Fahd Khan 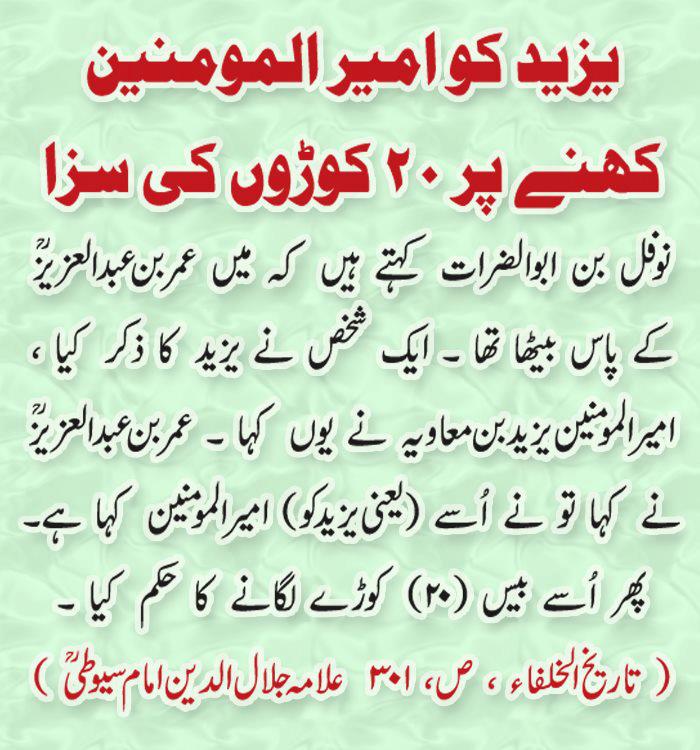 A Deobandi scholar from the Markazi Dar-ul-Uloom, Banori Town – Karachi, in his book “The Life of Yazeed”, calls him “Ameer ul-Momineen” and writes a whole poem in praise of Yazid: 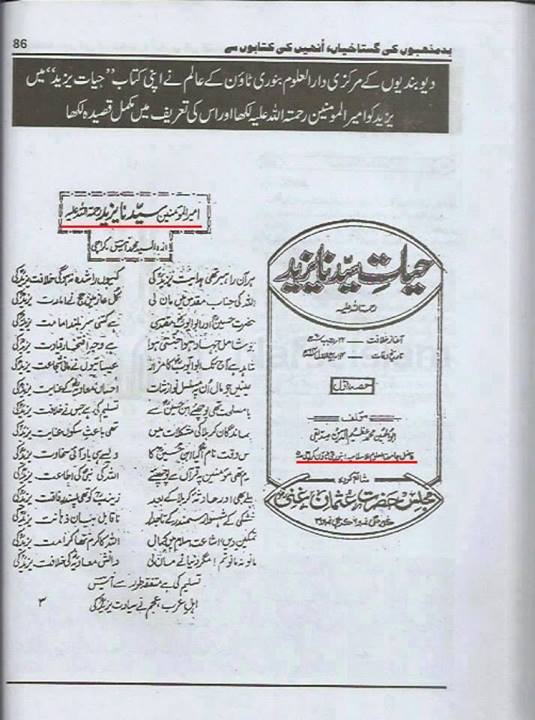 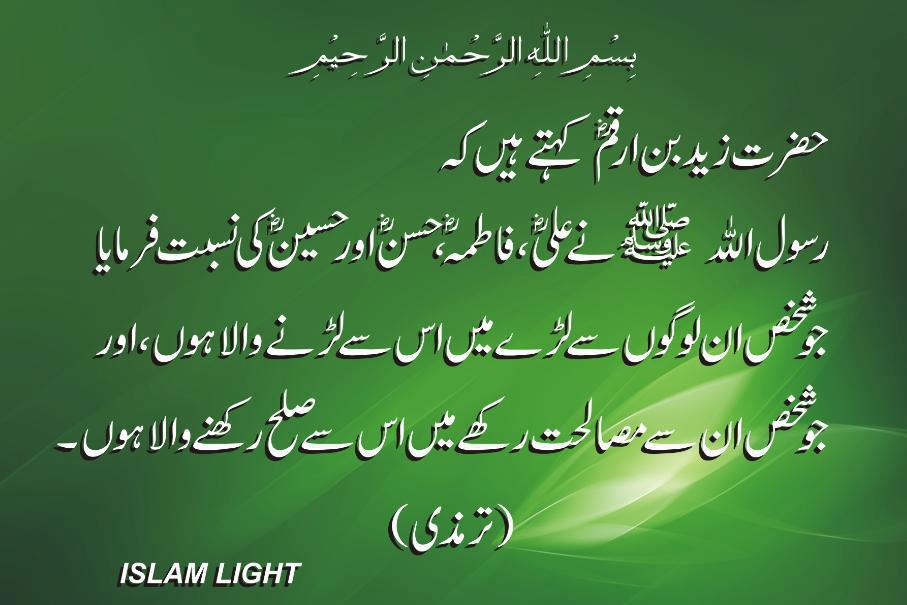 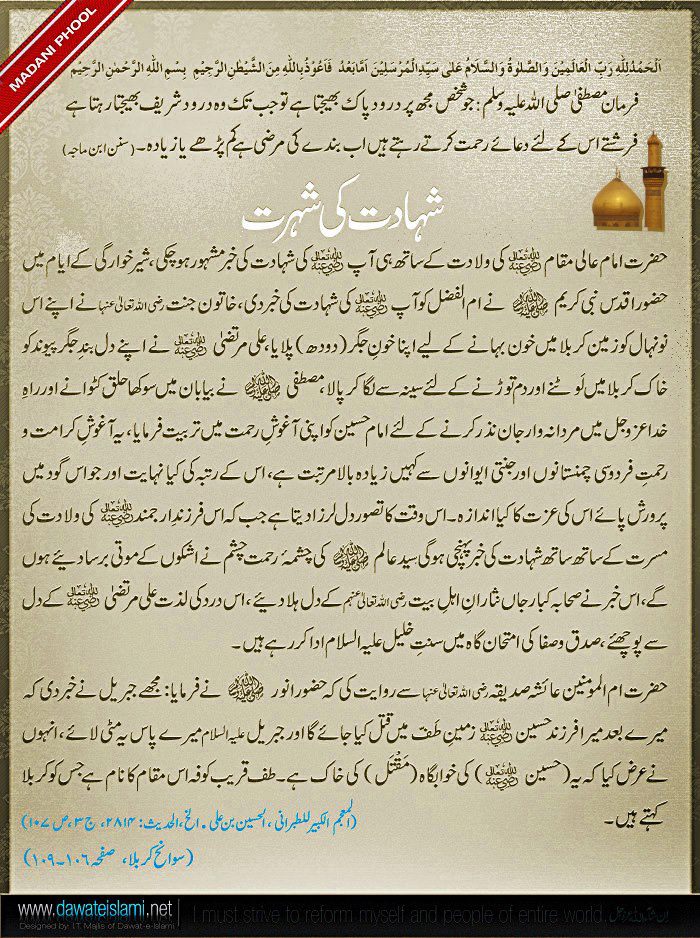 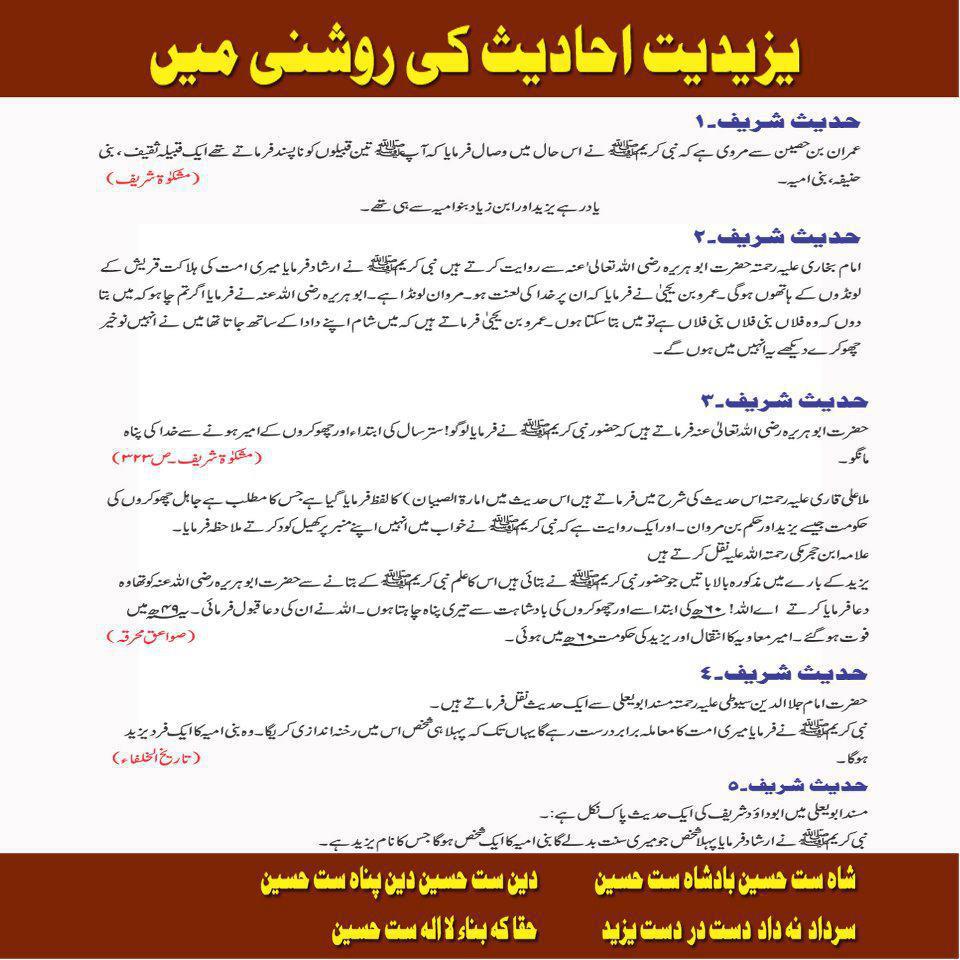 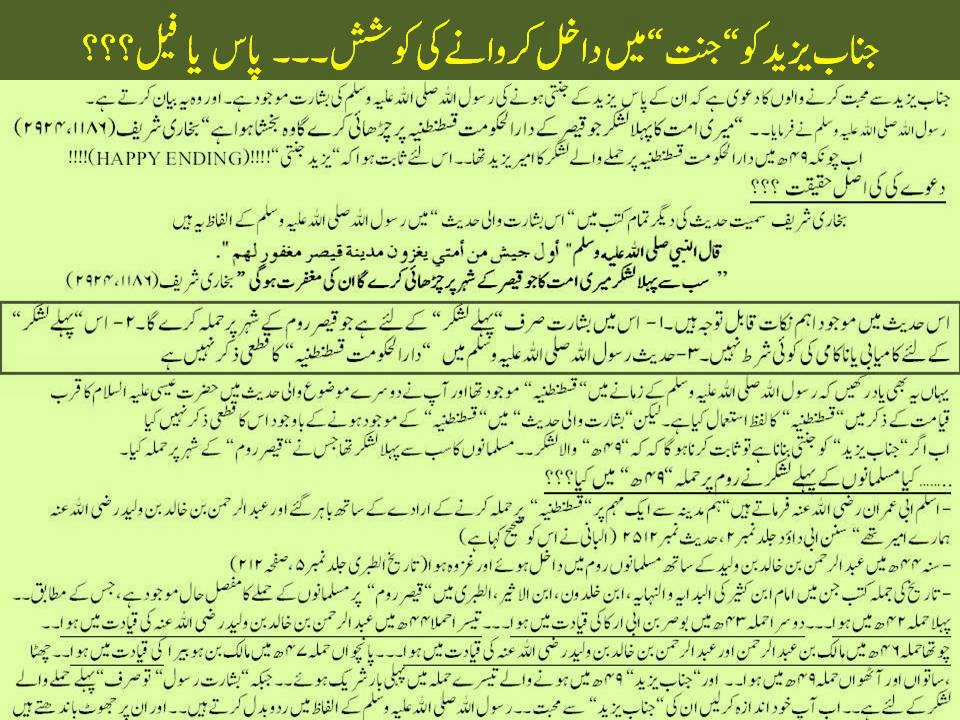 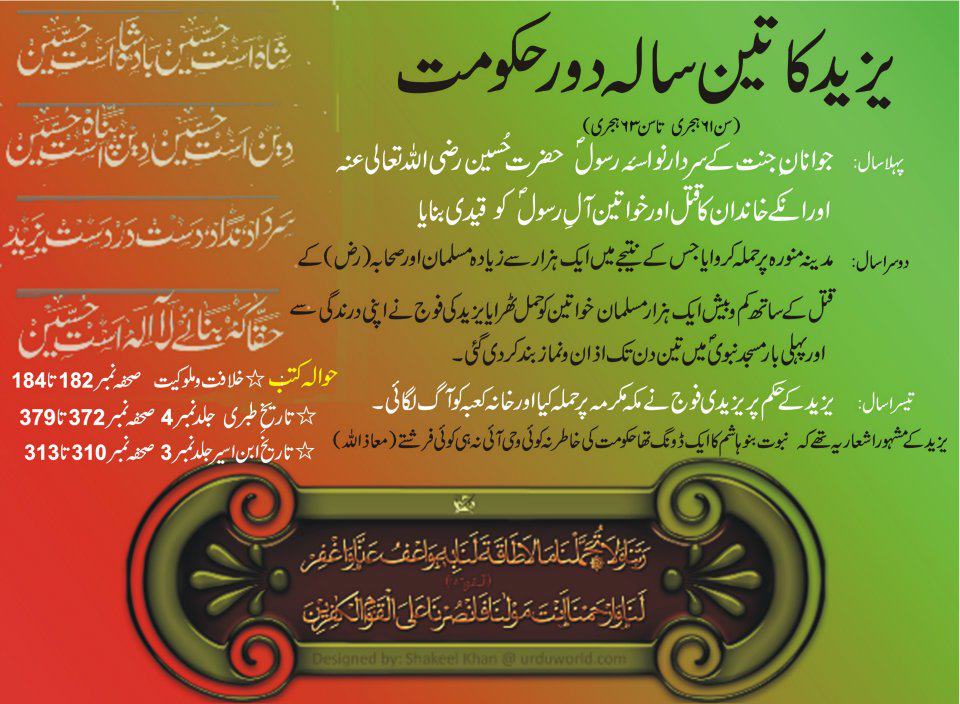 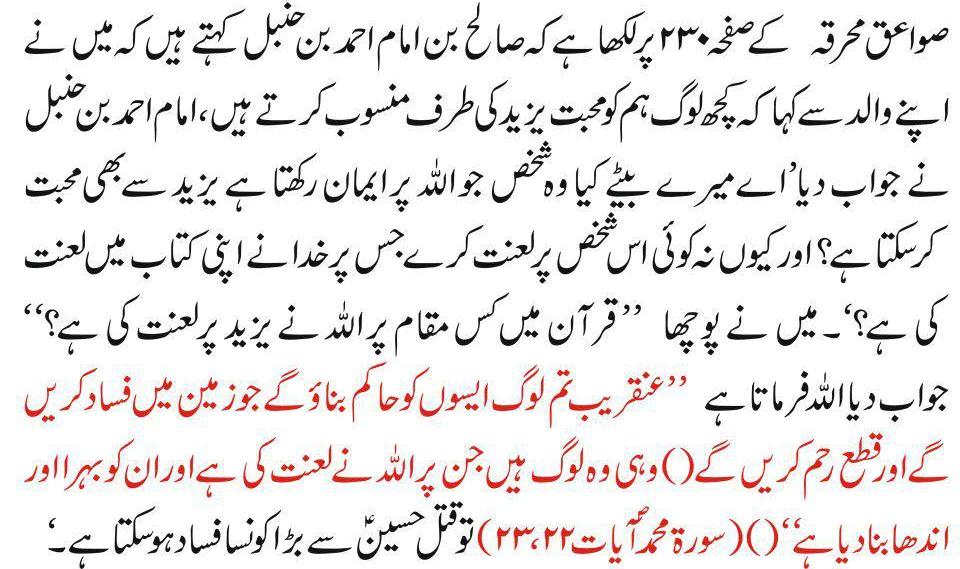 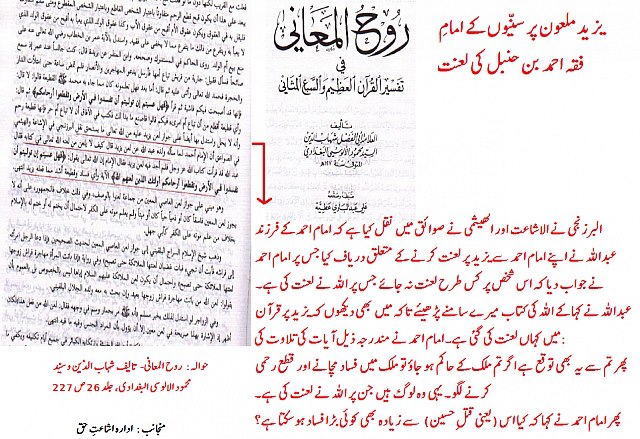 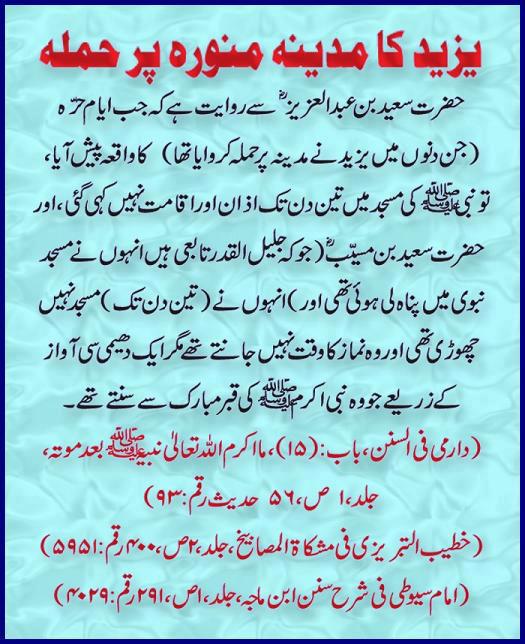 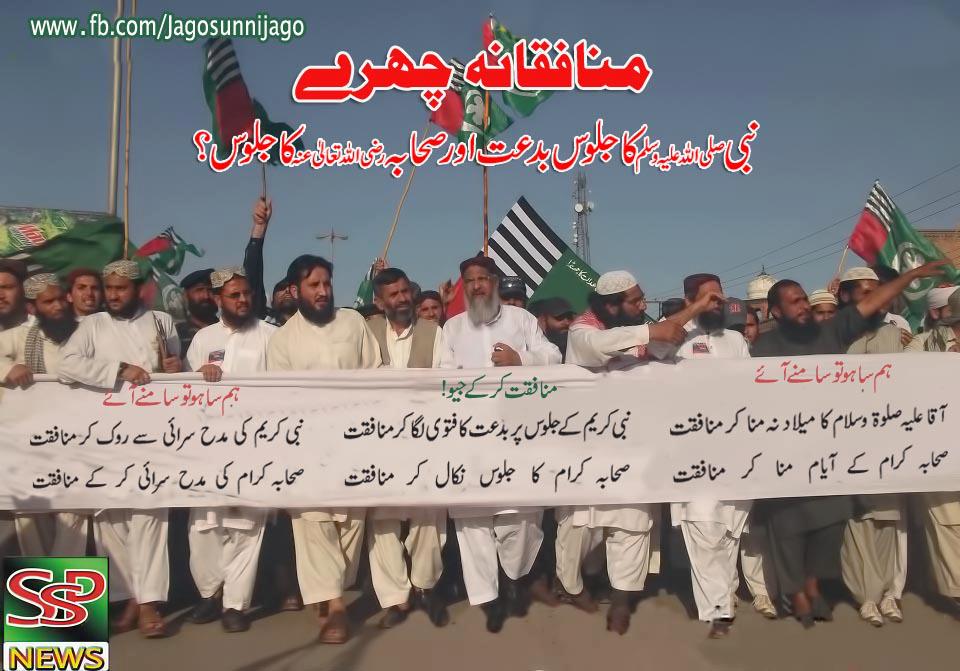