Home  »  Featured • Original Articles   »   How likely is it that a Muslim would turn into a Salafi or Deobandi extremist or terrorist? A Pakistani checklist 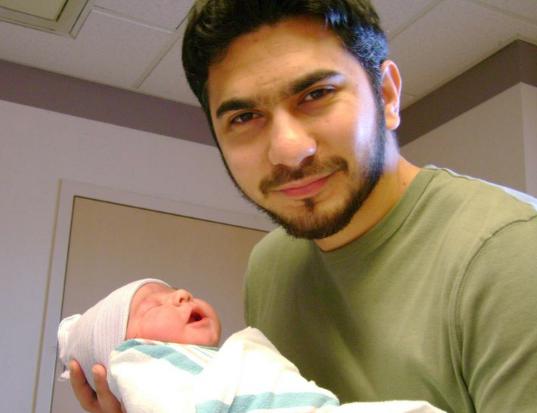 Ulma-e-Deoband and My Bit for Change: Two websites producing Wahhabi and Deobandi Jihadists in the West

In the last few decades, Pakistani Muslims, particularly Sunni Muslims, have been experiencing a phenomenon which has been described by Professor Pervez Hoodbhoy as Saudi-ization of Pakistan.

Many Sunni Sufis (Barelvis) and moderate Deobandis and Ahl-e-Hadith (Indo-Pak version of Salafis or Wahhabis) have been undergoing a subtle transformation to more puritanical and intolerant Deobandi and Salafi interpretation of Islam.

Most interestingly, but not surprisingly (due to Saudi-project of unifying all Sunnis in Wahhabi-Salafi brand of Islam), majority of Sunnis in Pakistan seem to be unaware of important differences between peaceful Sunni Sufis/Barelvis and intolerant Deobandis and Wahhabis. Many of them are completely unaware of the creeping puritanism and intolerance in their own thoughts and practices.

Those Sunnis who are aware of their Sunni Sufi cultural identity and roots are less likely to be affected by Deobandi and Salafi radical ideologies. Similarly, Shias and Ahmadis remain largely unaffected by  Deobandi and Salafi Wahhabi influences, however, they constitute a numerical minority in Pakistan (15% and 2% of Pakistan’s population respectively).

It is a proven fact that the majority of educated upper-middle class militants (e.g., Faisal Shahzad, Adnan Rashid, Rashid Rauf, Mohammad Sidique Khan etc) are affected by radical Deobandi or Salafi Wahhabi ideology. Almost none of the Islamist terrorists in or from Pakistan is from Sunni Sufi/Barelvi, Shia or Ahmadi backgrounds.

A terrorist is someone who uses the tactics of fear to spread a message of whatever social or political change they’d like to see.

What’s the likelihood that you (yes you) or individuals in your personal circle are affected by gradual, subtle conversion to radical Deobandi or Salafi Wahhabi ideology?

Here is a quick test which may help you in evaluating the probability that in a weak moment you or someone in your own family or friends could convert to a potential Jihadi militant. Please respond to all questions and tick as many boxes/choices as applicable.

1. Do you listen to speeches by any one or more of the following clerics or preachers:

(a) Dr. Zakir Naik (b) Dr. Israr Ahmed (c) Dr. Farhat Hashmi (d) Tariq Jamil (e) any other Deobandi or Salafi cleric (f) none of the above

2. How frequently do you listen to speeches of the above preachers:

3. Do you consider Ahmadis:

4. Do you consider Shias:

5. Do you consider Sunni Sufis / Barelvis:

6. Do you know the difference between Sunnis and Shias:

7. Do you know the difference between Sunni Sufis/Barelvis, Deobandis and Salafis?

8. Do you consider the Muharram rituals of Shias:

9. Do you believe in intercession (Wasilah) to Allah through Imams from Prophet’s Ahl-e-Bait and other holy Saints (Aulia-Allah)?

10. Do you consider visiting of shrines:

11. Do you consider Deobandi and Salafi Wahhabis’ attacks on Pakistani civilians and army soldiers:

12. Do you consider religion:

14. Do you equally mourn Shia genocide in Pakistan and Muslim massacre in Burma (Myanmar) and expressly state the identity of the persecuted groups and the persecutor:

15. Do you consider secularism:

16. Do you consider democracy:

17. Do you consider Khilafat (Caliphate):

18. In your view, Islam’s dominance over entire world:

(a) should be a goal of all Muslims (b) there is no need for dominance over others, all faiths are equally respectable

19. Do you think saying Ya Rasulullah or Ya Ali is:

20. Have you ever offered prayer behind a Shia prayer leader (Imam):

(a). State is not responsible for declaring someone Muslim or non Muslim. (b) State must legislate on who is kafir and who is not

29. In your view those who support democracy are:

(a) Zionism is an international conspiracy against Muslims (b) State of Israel does not have a right to exist (c) Israel and Palestine can co-exist peacefully (d) Violence by Israel and Hamas is equally condemnable.

36. Do you feel satisfaction or pleasure when Al Qaeda or other groups attack Americans, Europeans and other Western targets?

37. Do you regularly watch the following TV channels:

38. Do you update your Facebook or Twitter status with pictures and comments in support of Palestinians while remaining mostly silent about massacres of Sunni Sufis, Shias and Christians taking place at the hands of Salafi and Deobandi terrorists in Pakistan, Iraq, Syria? 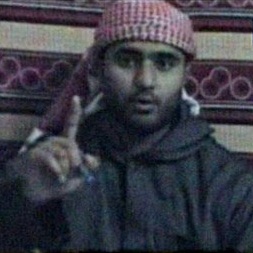 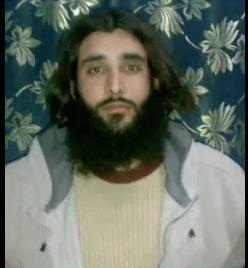 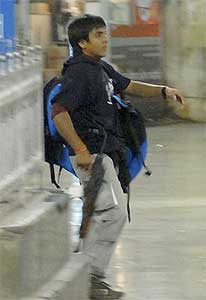 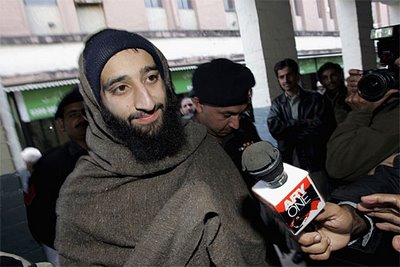 Could your picture be next?