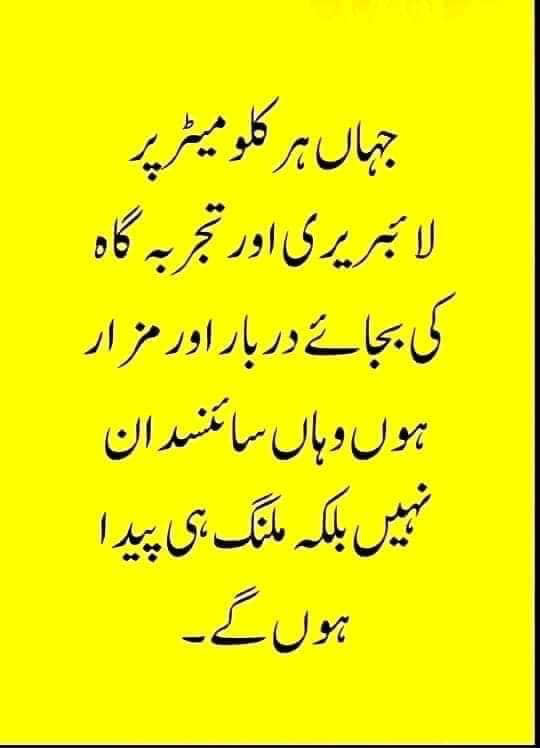 When a society’s educated elite becomes the handmaidens and apologists of Takfiri terrorists, the only alternative keeping that society afloat are the few dozen Sufi shrines amongst a population of 220 million.

The fact is that the same people who (uncritically) share such shallow and dishonest memes (as the one shared below) are the ones who align with Sipah Sahaba terrorists who have murdered Pakistan’s leading scientists and doctors and poets and educationists – you know the ones who depended on libraries!

The fact is that even in Pakistan’s largest cities like Karachi and Lahore, there are a handful of shrines and dargahs but scores of Takfiri Deobandi mosques.

But that is not what the authors of this pathetic meme will ever tell you in clear terms.

Their hyperbolic binary between Shrines and libraries is NOT JUST to dishonestly make the two appear as mutually exclusive.

It is also an insidious strategy to deflect criticism away from Saudi-funded Takfiri Deobandi mosques of which there are are tens of thousands all over Pakistan.

Post Script: In the history of Pakistan, there is only one incident when a Library was occupied by force, renamed after a terrorist, and it was NOT done by the people belonging to a Shrine but a Madrassa Instead! This was the infamous 2007 Lal Masjid. And they renamed a govt Library after OBL. Such dishonest memes are made by the same mindset.