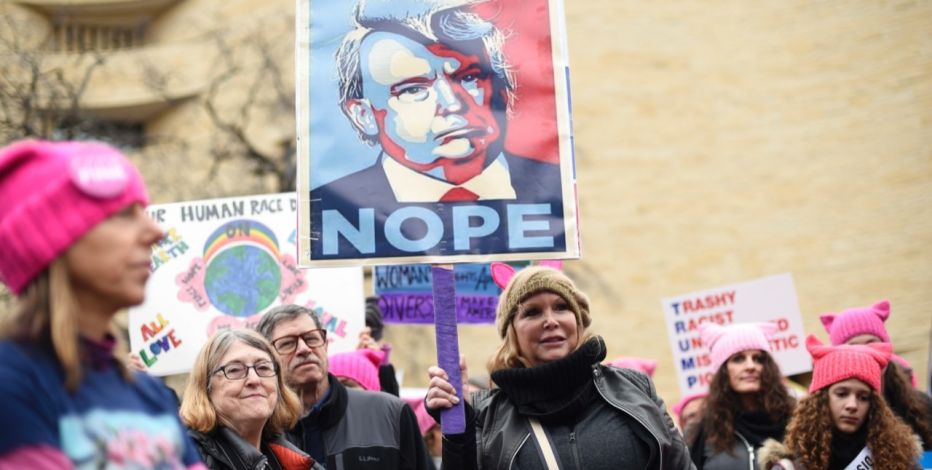 Question: Should another country therefore have the right to intervene in the U.S.? Considering the history of US foreign policy when it comes to intervening in foreign countries to overthrow governments, we need to ask ourselves this question: do foreign countries have the right or even the obligation to overthrow the United States government and install a government which will stand for civil rights, etc. in order to “save” the American people?

The following are ground realities which provide a fitting arguement for Regime Change in the United States.  If you recognise any of these, don’t be surprised. They are the same reasons and justifications that are provided by mainstream media outlets like CNN and BBC to justify regime change in Iraq, Syria and Libya.

Reality #1 The U.S. decide who gets to be the leader: Many of our leaders have been acting upon the belief that the United States has the right, the God-ordained duty, to decide which leaders should or should not be allowed to be in power in other countries. We do this because we feel that we are the only ones who care about humanity, so we have to take on this role.

Reality #2 It is our Duty: —to “free” or “save” people whose leaders are “dictators,” “fascists,” do not respect civil rights of others, or are megalomaniacal.

Reality #3 Propaganda campaign:—before every mission to overthrow such “bad” leaders, we carry out a propaganda campaign both domestically and internationally, in order to cultivate the feeling, the conviction of the American people, as well as foreign governments, that “something must be done” about this bad guy.  Demonization of those who we are going to try to get rid of include people like Fidel Castro Gaddafi, and now Assad before our sanctions and war against the Syrian government, as well as in many other cases throughout our history.

Reality #4: Donald Trump:  The United States now has a President who millions of Americans consider a fascist, a tyrant, megalomaniac, a madman who has taken over the government illegally and is an illegitimate president. Many foreign countries are accepting this view of Donald Trump.

In the aftermath of the 2016 US “elections”, it is now clear that the Trump Regime must go. After the stirring protest rallies lead by revolutionaries like Madonna and Linda Sarsour, it is clear that the Trump regime must Go! Towards that end, we recommend supporting Saudi Arabia, EU, Qatar, NATO and Burkina Faso in their alleged support to the revolutionaries seeking to depose the Trump regime.

Linda Sarsour has been a vocal proponent of Al Qaeda “moderate rebels” in Syria so it is only fitting that she apply the same standards for women’s rights in the United States that she supports for women in Syria under her beloved Al Qaeda “rebels”.