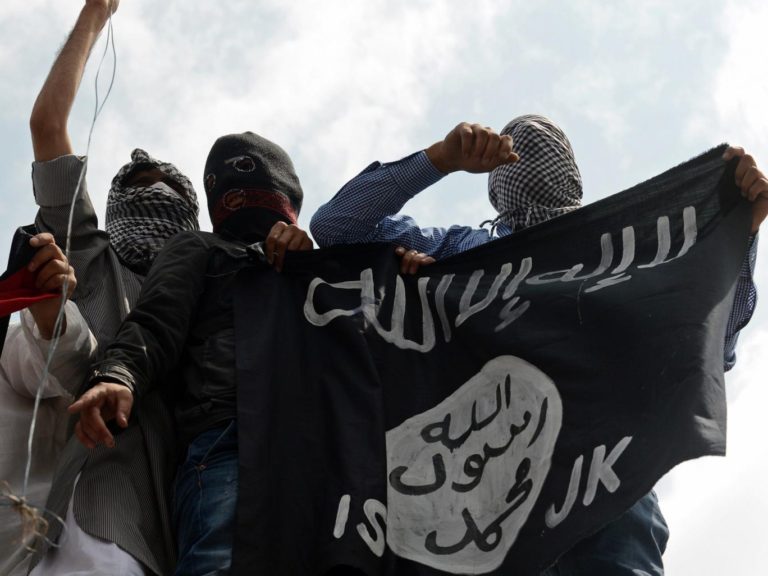 Give me a King Abdullah, a Prince Khalifa or a King Salman any day! These and other elected Sheikhs of the GCC put the L into Liberal and are leading some of the most Gay-friendly societies on the planet. They even have a transgender Foreign Minister but don’t know about it. Yet.

The Democratic Saudi Kings will put to shame dictators like Assad, Chavez and Castro and terrorists like Mandela. As Pakistanis, we are proud that ISIS-sponsoring Saudi and Qatari Democratic Sheikhs are our friends and the friends of the Free World and Human Rights.

Fidel Castro denied us all the fundamental human rights of free Cuban cigars. Please watch this BBC video which exposes the horrible atrocities of the Cuban regime.