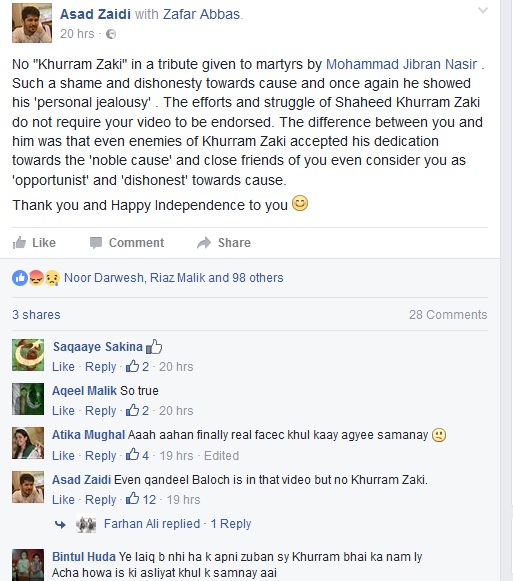 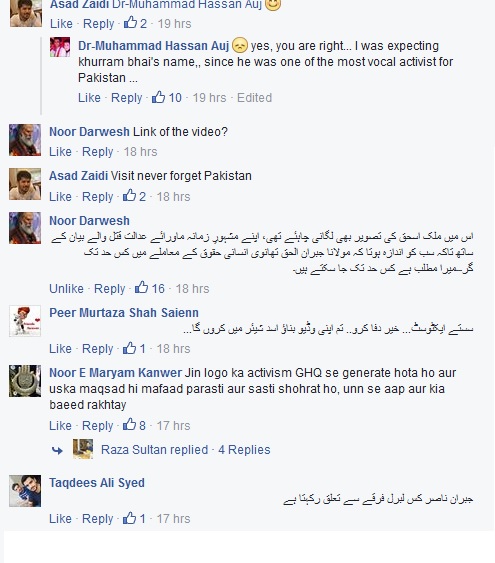 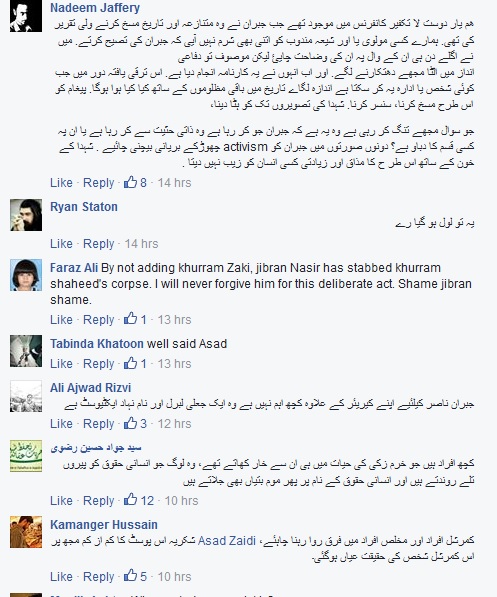 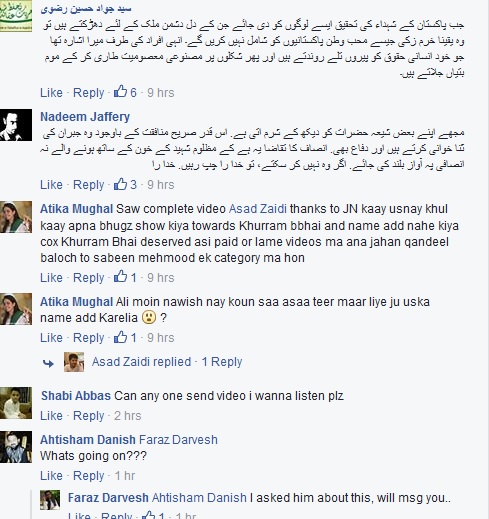 We at LUBP have long been pointing out the inconsistencies , obfuscations and lies being peddled by opportunists like Jibran Nasir. This is the same Jibran Nasir who will include in his list of grievances, the execution of terrorists like Malik Ishaq. Meanwhile, Jibran while exclude Khurram Zaki’s name from his recently published list of those who sacrificed their lives for Pakistan.

Such are the lofty standards of Pakistan’s commercial liberals.