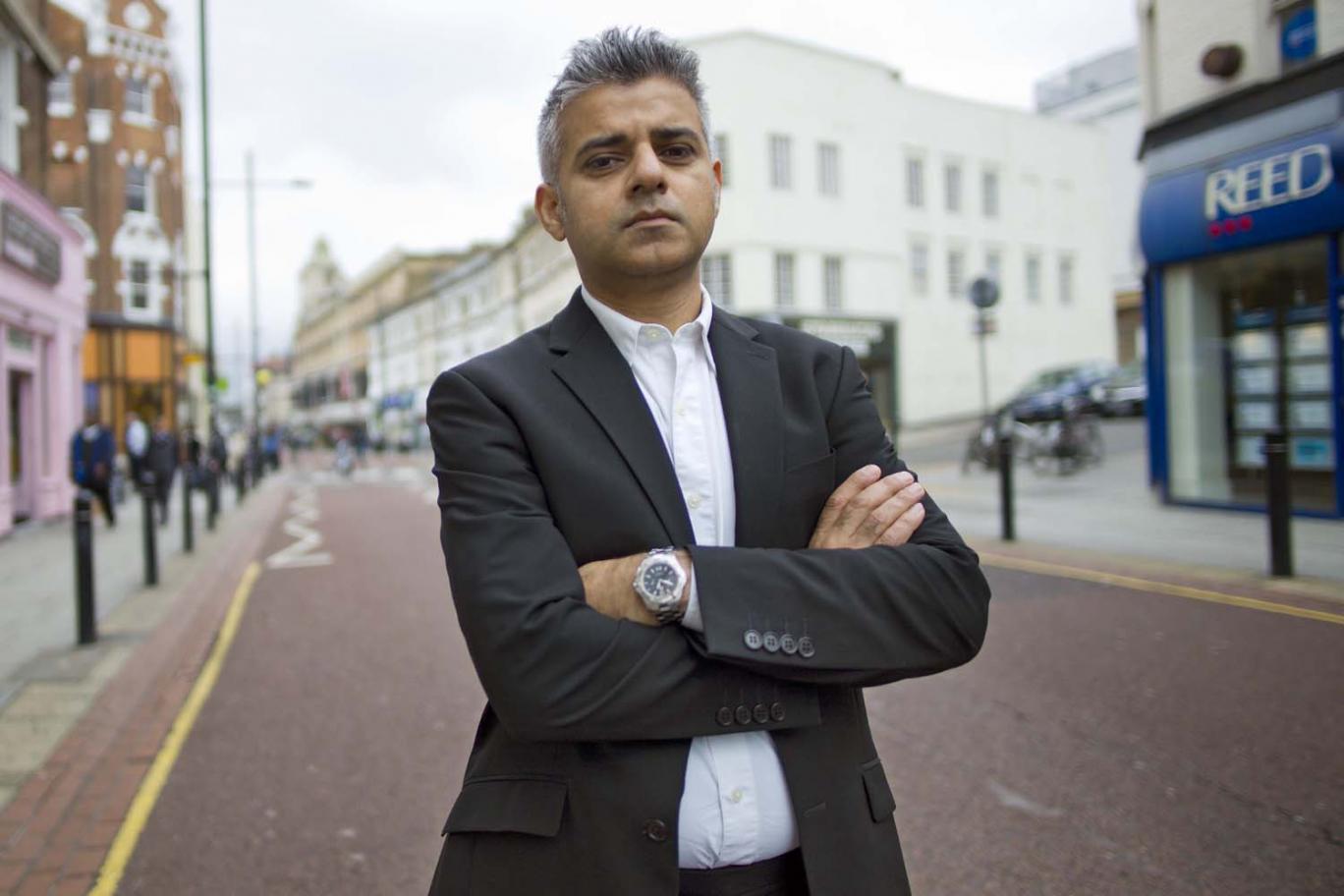 All those Pakistanis and expats going ga ga over Sadiq Khan’s election as the London Mayor and talking about how Democracy has triumphed over “Islamophobia”, please also spare a though over the ongoing ‪#‎ShiaGenocide‬ in Pakistan. In Pakistan there is a growing Facebook page called “Mashal” that is regularly inciting violence against Shia Muslims.

Muslims in the UK ( as well as the US and Canada) are not being used for target practice – a fate that is a common occurrence for Shia Muslims in Pakistan.

Their failure to confront doctrines of hate and continued delusion of being part of one homogeneous community will only make their futures more miserable. Even Nick Griffin is now able to draw the distinction between ordinary Muslims and Wahhabists.