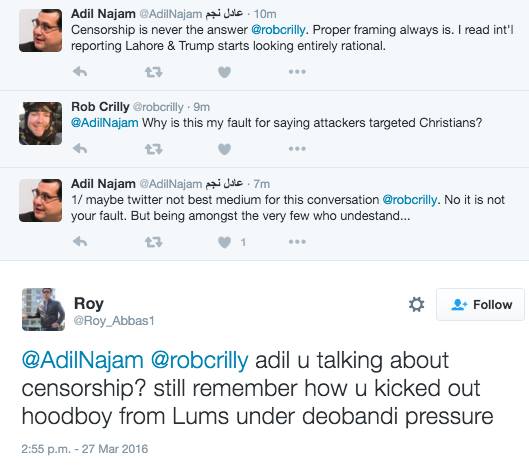 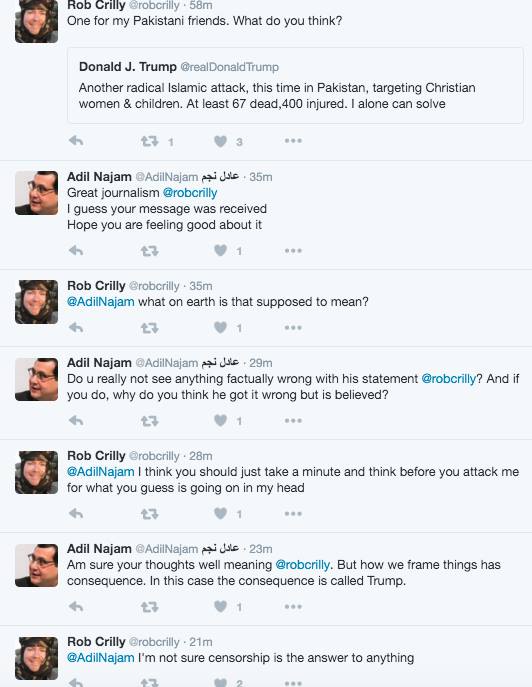 In response to Donald Trump’s legitimate criticism on Deobandi Islamists who killed more than 70 innocent Christians and Muslims in Lahore, Adil Najam resorted to a denialist and obfuscating mode, hiding the fact that Deobandi and Salafi terror outfits are responsible for almost all terror attacks within and outside Pakistan.