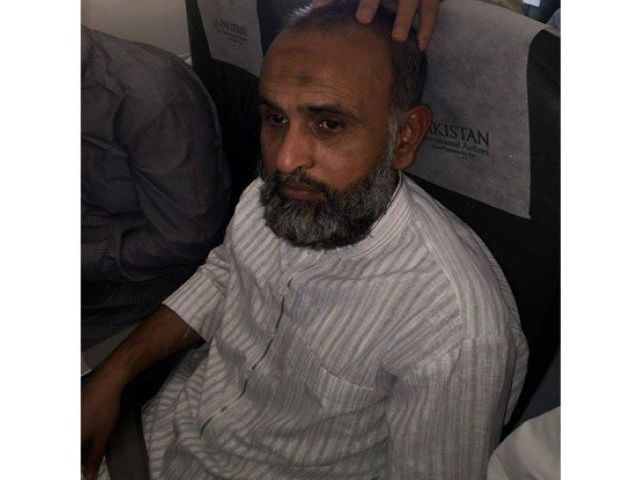 Lets hope this time around we are not lectured by NGO-funded “liberals” on the extra judicially of taking on ISIS-affiliated ASWJ-LeJ.

In the backdrop of electoral alliances by PML N, PTI and PPP with the banned ISIS-affiliated Deobandi radical group ASWJ-LeJ, 4 members of the ASWJ-LeJ were killed yesterday. The last time this happened, the same NGO-funded Sufyani liberals were lecturing the victims of ASWJ-LeJ to show disappointment at the killing of ASWJ-LeJ vice-president Malik Ishaq.

These Sufyani Liberals want you to place your blind faith in the courts of PCO Pro Taliban, Pro PML N judges who got up to receive Malik Ishaq and served him tea and biscuits in the Supreme Court -the same Malik Ishaq who publicly boasted of his key role in dozens of murder cases. This is the same Malik Ishaq who used to get a Lahore High Court-mandated monthly stipend from the Punjab government of Shahbaz Sharif PML (Nawaz Group).

So while the three leading political parties are busy making electoral alliances with ASWJ-LeJ, clearly someone ELSE is taking on these genocidal, Judiciary-backed maniacs. To think that the ASWJ-LeJ/PML N “Law Minister” Rana Sanaullah would have a role in this is nothing short of a cruel joke.

This is not an endorsement against democracy – just a statement of fact that those who claim to be standing for democracy and the subsequent rights associated with it – such as the right to life, security and property – are too busy doing the opposite while the country’s Ahmadis, Christians, Shias, Sunnis and Hindus are at the mercy of Takfiri groups like ASWJ-LeJ.