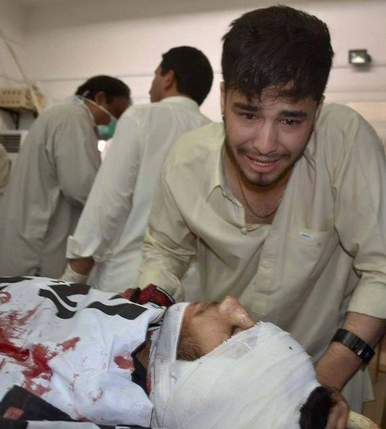 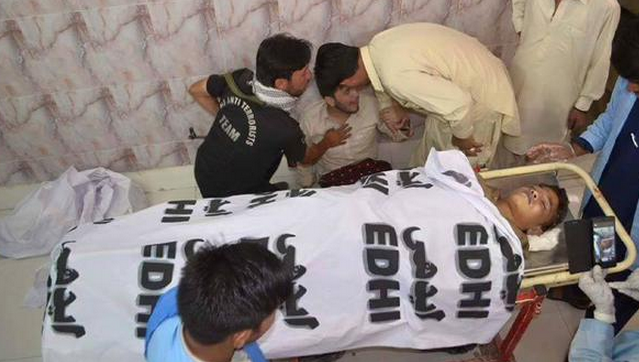 Once again, it is Quetta and the Shia blood. Only a few days ago, on 1 July 2015, three Saraiki / Punjabi Shias were target killed in this city by the ASWJ terrorists led by Ramzan Mengal Deobandi. Their murder was largely obfuscated in Pakistani and international media. https://lubpak.com/archives/339294

Today (6 July 2015), the same group of the ISIS-affiliated Takfiri Deobandi assassins (ASWJ aka SSP) has killed another four Shia Muslims, of Hazara background, in the same city.

Names of the deceased are: Naimatullah (father), Fatima (mother), and two sons, Hassan and Shabbir

They were shot dead at the Passport Office in Quetta, not very far from a Rnagers checkpost. Yes, the same Rangers who openly and shamelessly support Ramzan Mengal Deobandi, the provincial head of the proscribed terror outfit ASWJ and the mastermind of Shia genocide in that region.

Another 2 Shia Muslims were injured in another attack.

Previously, on June 7, atleast five people belonging to the Hazara Shia community were gunned down on Quetta’s Circular Road near Meezan Chowk. Armed ASWJ terrorists on two motorcycles had opened indiscriminate fire on the victims outside a tea shop.

Banned terrorist group ASWJ openly holds rallies in Quetta and other areas of Balochistan where they spew hatred against Shia Muslims, yet the assailants are ‘unknown’ as per Pakistani media and establishment. 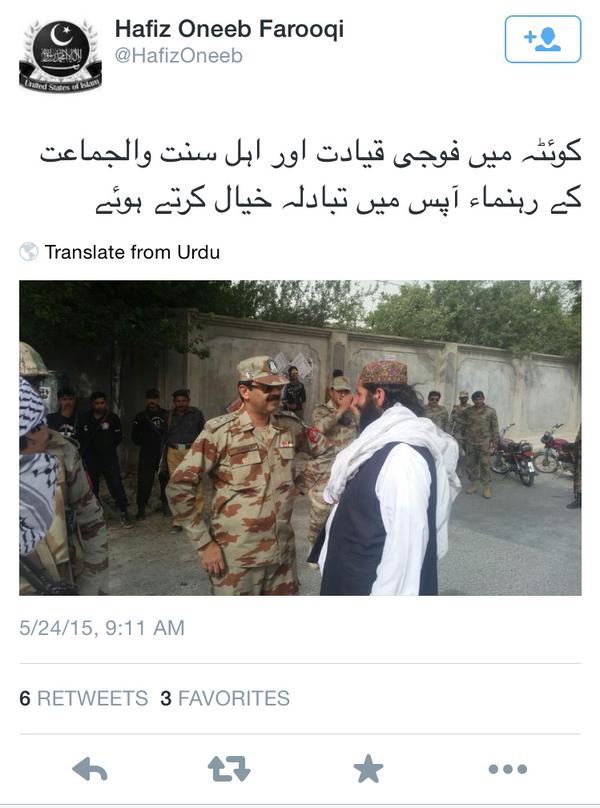 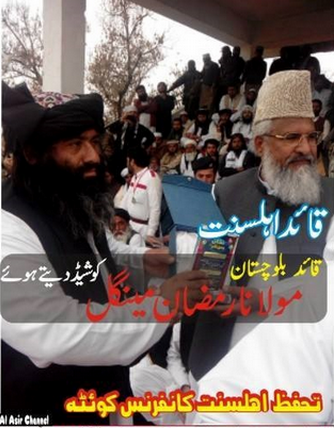