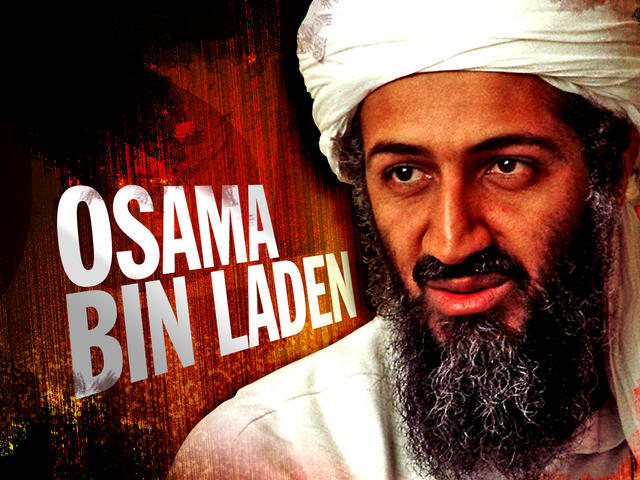 ISLAMABAD: Pulitzer prize winning American journalist Seymour Hersh’s most recent claim that a former Pakistani intelligence official had actually informed the Americans about the Abbottabad hideout of al-Qaeda chief Osama bin Laden (OBL), has given credence to the notion that a former ISI official provided the information about Osama’s location in exchange of US$ 25 million bounty as well as the US citizenship with a new identity.

Well-informed intelligence circles in the garrison town of Rawalpindi concede that the vital information about the bin Laden compound was actually provided to the Americans by none other than an ISI official – Brigadier Usman Khalid. The retired Brigadier, who has already been granted American citizenship along with his entire family members, persuaded Dr Shakil Afridi, a Pakistani physician, to conduct a fake polio campaign in the Bilal Town area of Abbottabad to help the Central Intelligence Agency hunt down Osama.

“Army Chief General Ashfaq Kayani was ISI chief at the time, but the dominant figure was President Pervez Musharraf”. Ignatius referred to former ISI chief General Ziauddin Butt and noted that a report in the Pakistani press in December had quoted him as saying that Osama’s stay at Abbottabad was arranged by Brigadier (R) Ijaz Shah on Musharraf’s orders. General Ziauddin Butt repeated his claim in the February 2012 issue of the Newsweek magazine, in an online interview conducted by Bruce Riedel. Riedel quoted Lt Gen Butt as saying: “General Musharraf knew that Osama bin Laden was in Abbottabad.” Ziauddin Butt claimed that Ijaz Shah was responsible for setting up bin Laden in Abbottabad, ensuring his safety and keeping him hidden from the outside. On the other hand, Musharraf has refuted having any knowledge about Osama living in Pakistan during his tenure.

It may be recalled that the New York Times had claimed in a March 2014 report that the US had direct evidence about former ISI chief Lt Gen Ahmed Shuja Pasha knowing Bin Laden’s presence in Abbottabad at the time. The newspaper also quoted former ISI chief Lt Gen Ziauddun Butt, saying Musharraf had arranged to hide Bin Laden in Abbottabad. While the military circles had strongly refuted the NYT report as a pack of lies, it was hard for the international community to believe that the world’s most wanted terrorist was living unnoticed for five years in a vast compound in Abbottabad without any support system.