Husain Abbas “curiously i am not finding updates about the saudi invasion and bombardment of yemen from those who cry from rooftops about drone attacks in afghanistan and bombardment in syria! aren’t civilians dying in yemen?”

That is because some of these “liberals” in Pakistan only care about the rights of terrorists belonging exclusively to ISIS-affiliated Deobandi terrorist groups like ASWJ-LeJ/Taliban/Jundullah/JeM/Jamaat ul Ahrar. 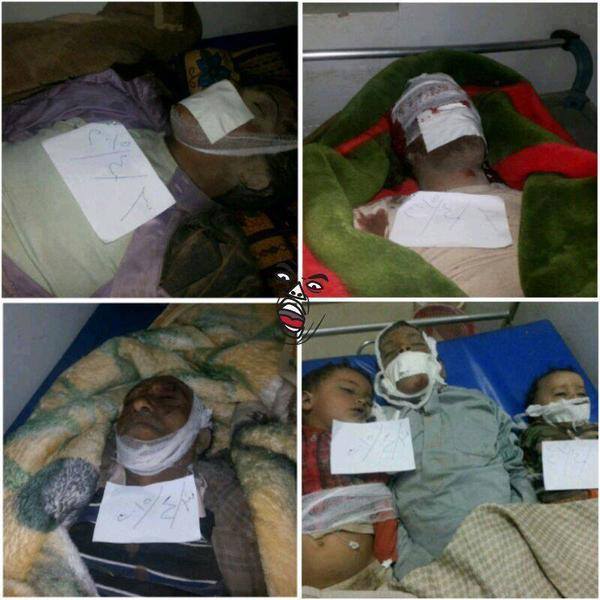 The same “human rights champions” like Asma Jehangir, who remained shamefully silent as her client, Nawaz Sharif/Shabbaz Sharif’s police force massacred anti-Taliban Sunni activists of MeQ were only vocal when terrorists were finally being punished in Pakistan. The same terrorists who got off scot-free by the corrupt, pro Taliban judiciary that is blindly supported by a section of Pakistan’s “liberals” were finally being taken to task post-Peshawar School massacre.

In Pakistan, many liberals and their PML N and PTI backers are only sympathetic to drone “victims” like Baitullah and Hakimullah. In their token support to the communities under constant attack by ISIS-affiliated Deobandi terrorist groups, these liberals never mention the specific identity of the perpetrators. Instead, they construct the obscenely dishonest “Sunni vs Shia” binaries when both Sunnis and Shias, as well as Christians and Ahmadis are ALL victims of ‪#‎DeobandiTerrorism‬