The shooting Paris has caused a great deal of campaigning in support of freedom of expression and condemnation of Islamic radicalism. Both of these are important issues. Freedom of expression is a fundamental principle in the life and culture of a democratic society.

Radicalism in any form is a threat to democratic values and should be resisted at every front.
There are, however, few voices which have tried to put the Paris shooting in perspective. Very few journalists have raised questions about the background of the Paris shooters. The failure to dig deeper into the Paris shooting is unfortunate because it will not help people understand the nature of terrorism and will, thus, not help them identify the enemy.

The media has not told people that the Paris shooters got their military training in Syria where they killed Shias, Christians, and non-Wahabi Sunnis. These shooters were part of the anti-Assad coalition raised, trained, financed, and supported by the United States, Britain, Turkey, Qatar, Saudi Arabia, and France. Whether it is the Daish/IS or al-Nusra, they are the same people with the same ideology: they are Takfiri Wahabis. Senator McCain visited the al-Nusra-Daish (ISIS) terrorists in Syria and told them that the United States would always be their main support. Interestingly, the senator entered Syria from Turkey illegally. 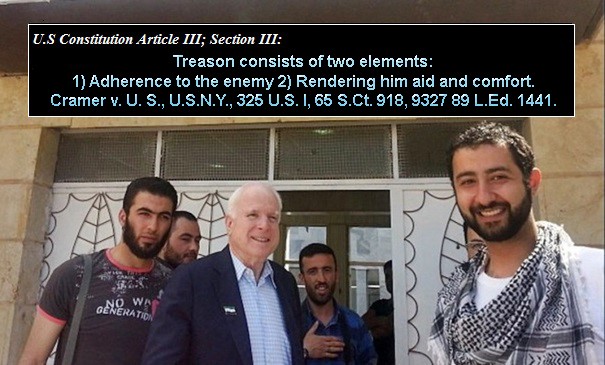 The Western support of Wahabi and Deobandi terrorists in Pakistan, Iraq, Yemen, Syria, Lebanon, and Libya has caused immense destruction in these countries. The West has been supporting Wahabis and Deobandis in two ways: by creating and supporting terrorists in these countries, and by allowing Western-based Wahabis and Deobandis to go to these countries and wreak havoc there.
If in the post-Paris shooting we need answers to questions about terrorism, we have to start from the governments of the United States, Britain, and France. These governments have allowed the likes of Saudi Arabia and Turkey to promote murderers and criminals world over. The people of the West should hold their leaders responsible for supporting Takfiri terrorists. Over eighty percent of the mosques in the West are funded by Saudi Arabia. These are no more than pulpits of hate speech. Why not ban them? Why not turn these so-called mosques into libraries, or public places?

Obama, Bush, Blair, Cameron, Sarkozy, and Hollande have consistently been supporting and backing criminals like the House of Saud, al-Nusra, Daish, and the Taliban. Unless the Western powers stop supporting Wahabi-Deobani regimes like Saudi Arabia and Bahrain, and ban Takfiri groups, terrorism will continue to destroy innocent people. 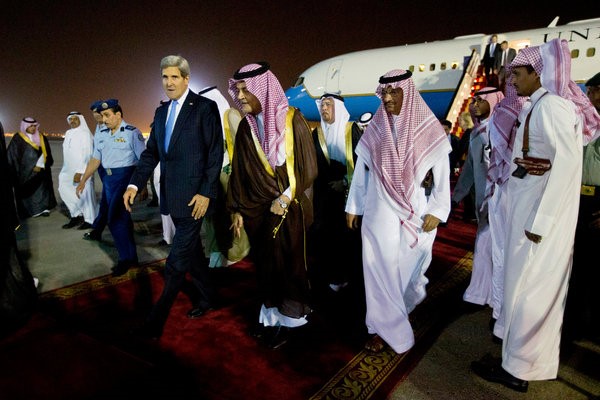