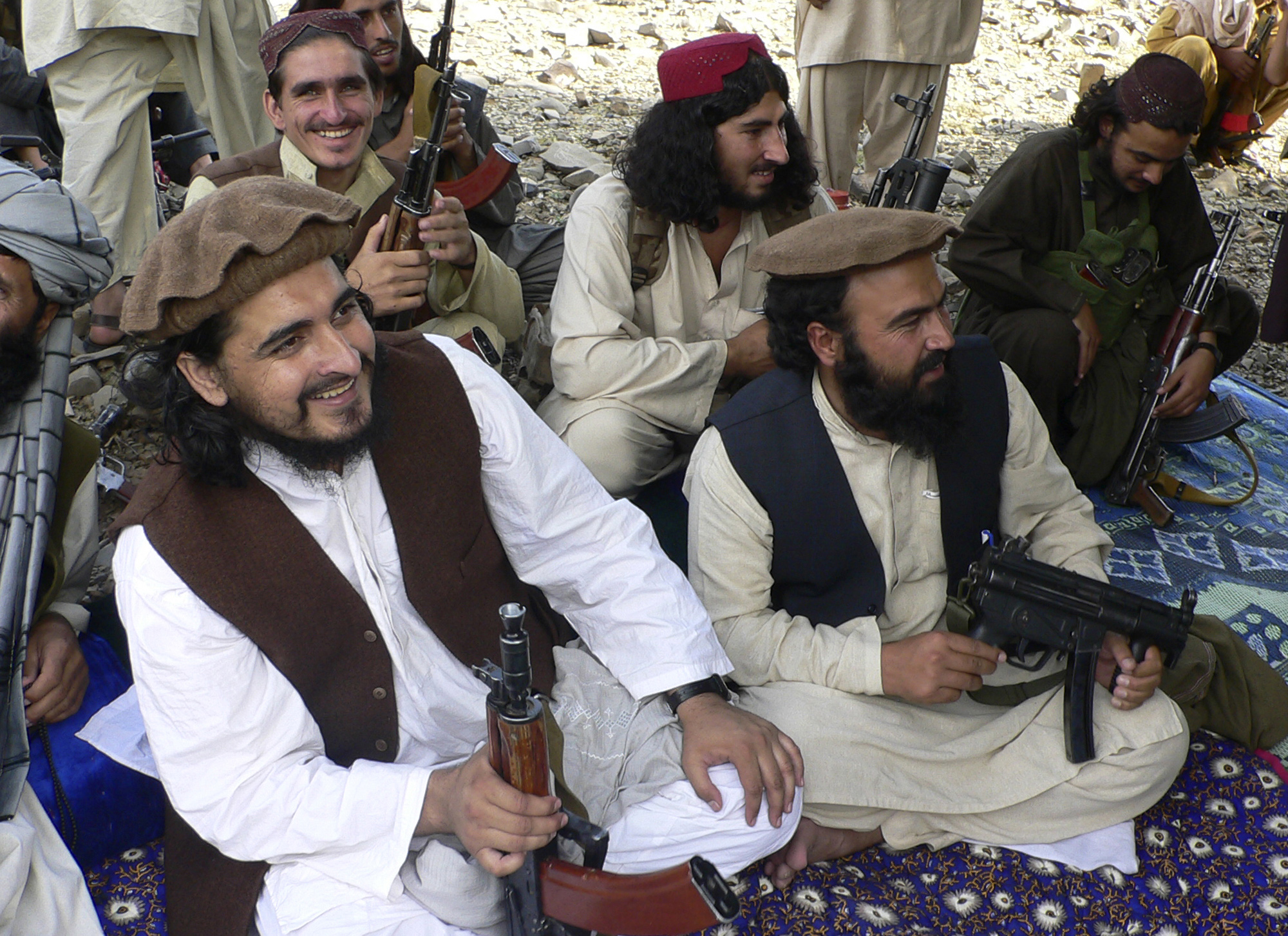 An attack on School in Peshawar in Pakistan took a total of 146 lives which included 136 children and injured more than 125 children. Taliban has taken the responsibility of this crime against humanity. It was the darkest day in the entire world and Pakistan in particular.

We are saddened, and angered at this great tragedy. Our hearts go out to the families of those children who were mercilessly killed.

The security apparatus in Pakistan has proven to be a complete failure time and time again. The central government of Nawas Sharif, provincial government of Imran Khan, and the Pakistani army has no explanation for this continued failure. The entire world knows that Pakistan’s army is fighting an active war against Taliban, therefore there is no excuse not to provide the security to the citizens of Pakistan.

Pakistani citizens have no place to turn for help. Our political leaders have no shame or conscious. If this would have happened in any other country, Prime Minister would be compelled to resign.

Nawas Sharif, Imran Khan, and the majority of the religious parties have a soft corner for the Taliban and even after such a tragedy, they are not condemning them whole heartedly.

Pakistan is covered by a cloud of anger and grief. We here stand alongside the people of Pakistan and demand the authorities to wake up and work for the safety of the Pakistanis and well being of the country before it is too late.

Imran Khan: talks with Taliban are the only solution to insurgency