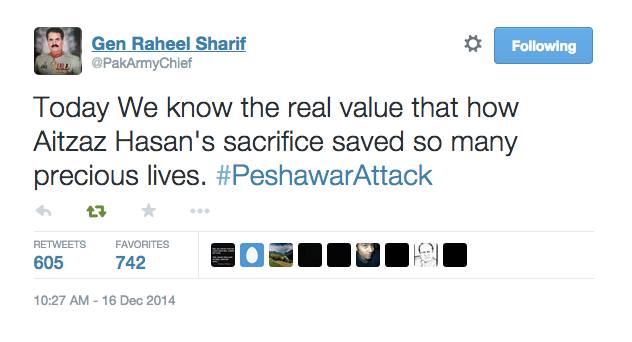 Death takes the applause as the humanity’s foremost leveller. Once we cross the gate into our eternal abode, just about everybody is a nobody. Billionaires and wretchedly poor are nobodies alike.

Almost every worthwhile philosophy regards death as the simplest example to stress that all men are created equal. However, every once in a long while someone defies death’s cruel pull to nothingness and becomes a ‘somebody’ in death. Aitzaz Hasan was one such fine lad, who may have most likely lived an ordinary life like his fellow beings in his small town that does not encourage anyone to dream big, but, who knew to embrace death to timeless glory for himself.

When I recently wrote an obituary for Mandela I thought that would be it for a long time to come as I don’t usually feel up to writing obituaries. I feel that an obituary is not about death the leveller; it is about life and life is in the surges. The dash that separates the deceased date of birth and date of death matters not at all. I wrote about Mandela’s long life because it embodied one unwavering surge throughout its existence and now I write about a young boy who in one decisive moment has surged well beyond we can imagine 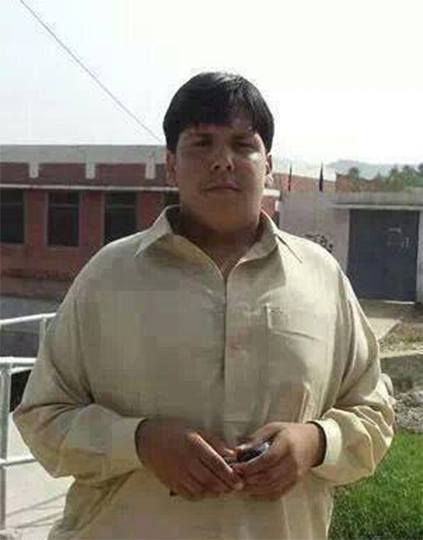 So here goes the story of our young Aitzaz Hasan. As a new year began, the Taliban and Lashkar e Jhangvi were transported with the idea of doing something unique to celebrate the advent of a new year in their own way. Thus, they planned the first-ever suicide attack inside a school building in Pakistan. For this they chose a school, with some two thousand students within its fold, in the small terror-stricken town of Hangu. The target identified in consequence was in a Shia neighbourhood of the town to make sure that most of the kids slaughtered and injured are ‘infidels’.  Hence, as planned, the morning of January 6 saw a suicide bomber showing up at the gate of the school with the bombs, meant to kill and maim as many children as possible, strapped around his torso.

Here, Aitzaz Hasan steps into picture for upsetting this well thought through attempt at mass-murdering children. Till that morning, Aitzaz had lived a quiet life without any flash and like any other 15-year old ninth grade student. His family included his parents, a brother, and two sisters. His friends remember him as brave, sincere, and kind, whereas Aitzaz’s teachers have described him as an asset to the campus. ‘He loved us and we loved him’, they all say.

As the fate would have it, that Monday morning Aitzaz was late to the school like my teenagers too have always been prone to being. I am sure, had he lived on, this was not the last time Aitzaz was going to be late in arriving at the school. Like a few other kids that morning, Aitzaz was not allowed to enter the school till the assembly would be over and was asked to wait outside the gate. The rest is narrated by the eye witnesses. As the kids under punishment stood outside the gate, they saw the approaching killer and someone spotted that he was laced up with bombs. Frightened, the kids ran away shouting. But our young Aitzaz, ignoring his friends urging him to run for safety, dashed at the suicide bomber as the bomber tried to hurriedly enter the school. A blast marked the end of Aitzaz’s young life along with the sick existence of the bomber. A teacher at the school told investigators that he saw Aitzaz chasing the attacker and then saw the attacker detonate the bomb that killed the teen. All other students lived. 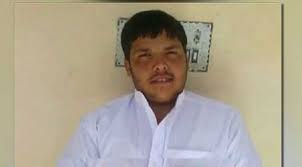 So this is the story of this noble Young Wonder who, in an amazing testimony to the courage that lay in his bosom, stepped up as the saviour of 2,000 kids in the school. He made the ultimate sacrifice, gave his life so that others could live. It speaks of unimaginable courage to let others’ life take precedence over your own precious existence. Let’s hope in heaven God gives him a glimpse how his schoolmates’ lives will turn out as a result of his sacrifice.

By sacrificing his life where his manhood was starting to kiss its morning, this young man has become a star of hope in the night that is now Pakistan. We owe Aitzaz more than mere awards. We need to create scholarships and institutions that will preserve his memory to our good. Generations of our children ought to be taught how a child died saving many other children. Aitzaz felt the love for his fellows in his tender heart and, well beyond the choice between guns and talks that bedevils the nation, all he needed was courage in his marrow to throw himself at the suicide vest that was intended to kill hundreds of his schoolmates. In refusing the scraps of life available to him while his fellows would be reduced to blood and dust, Aitzaz taught us that in a single, lonely, quiet, and selfless act the life can surge beyond the equalizer that death is meant to be.

Finally, Aitzaz, we are sorry and our heads hang in shame as no nation should ever require its school children to be so brave. 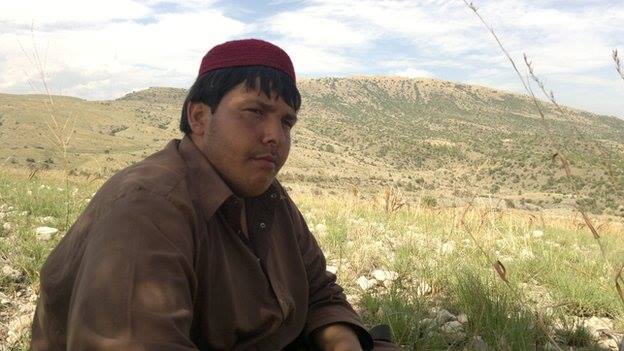