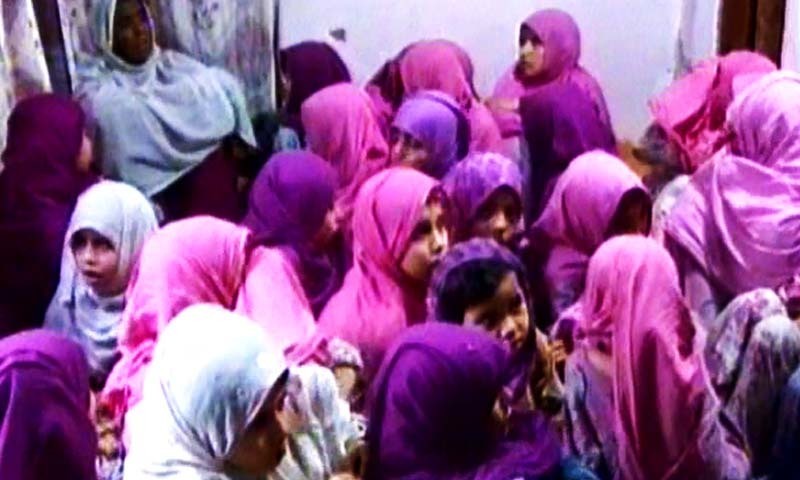 Police on Wednesday (26 November 2014) recovered 36 minor girl students of a Karachi seminary who had been handed over to a family by a supervisor of a Deobandi madrassa over non-payment of a debt. Acting on a complaint, police raided a house in Liaquatabad C-1 area and found 26 young girls inside. This atrocity continues to unfold with the reports of yet more recoveries of the girls abducted for the same evil intentions, the world watches with horror. Later, seven more young girls were recovered from the same area. Thereafter, police also recovered three minor girls, aged 10, 12 and 14 years respectively, in a separate raid. These three girls were kept at another seminary, situated at a flat in the Korangi Crossing area, also run by the same guardian. The Pashtun girls, who hail from Bajaur tribal region, could not speak or understand Urdu.

Karachi police recover 26 minor girls by dawn-news
Police officials said that the seminary owner in her statement had said that she regularly brought in children from Bajaur to educate them in her madrassah in Karachi’s Jamshed Quarters area. The owner added that she also arranged marriages of poor girls in the tribal region.

This incident once again proves that more than any other ethnic group, it is the Pashtuns who have suffered at the hands of intolerant and violent Deobandi cult. Deobandism has tranished centuried old egalitarian and humanist values of Pashtunism.

According to the police officials, the recovered girls would be handed over to their families after legal formalities. Two suspects have been arrested from Salarzai tehsil of Bajaur Agency for questioning. They are allegedly involved in taking these children from their homes.

That this happens in a Muslim country is not surprising at all, as the Muslims are not known for treating their women well. Even the modern day exegetes, like Maudoodi, have a disparaging attitude towards women even sanctioning rape in many circumstances. The curdling cry of mothers and fathers and brothers and sisters of the thirty six little girls abducted from Bajaur is not likely to bring about a lasting change in this misogynistic culture. The abductions may have traumatized families but have clearly fallen short of creating any outrage in a nation that is very used to performing or tolerating the wrongs against its women. It is amazing to see the lack of general sympathy for these innocent girls terrorized and trafficked under the cover of religion into a future that is grim. That a religious educational institution (madrassah) be behind the kidnappings of these little girls makes a mockery of any aims to empower women and young girls through good education.

KARACHI: Police on Wednesday recovered 36 minor girl students of a Karachi seminary who had been handed over to a family by a teacher and a supervisor of the madrassah over non-payment of a debt.

Acting on a complaint filed by the residents, police raided a house in Liaquatabad C-1 area and found 26 young girls inside. 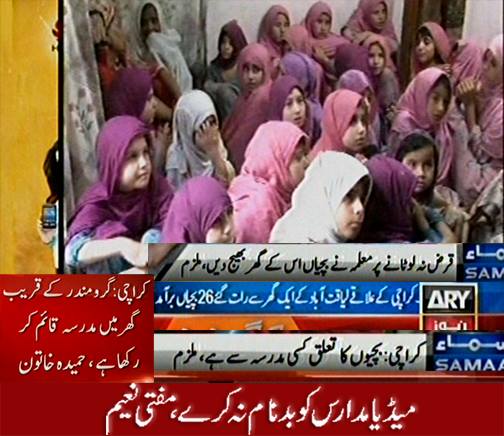 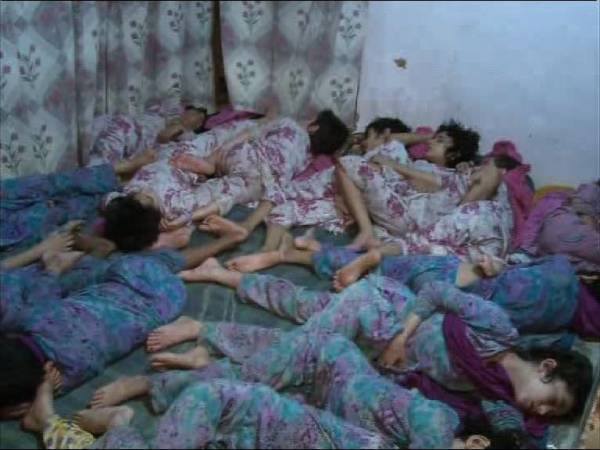 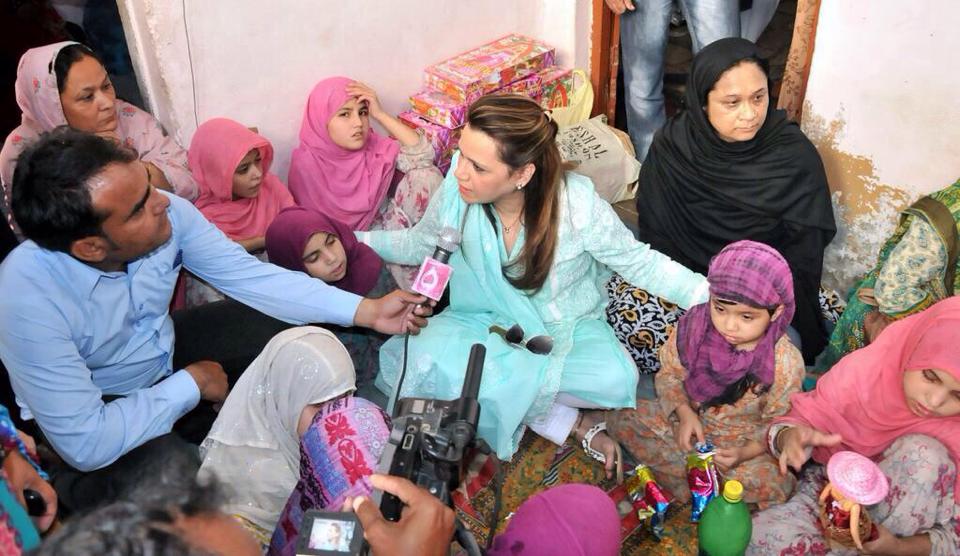 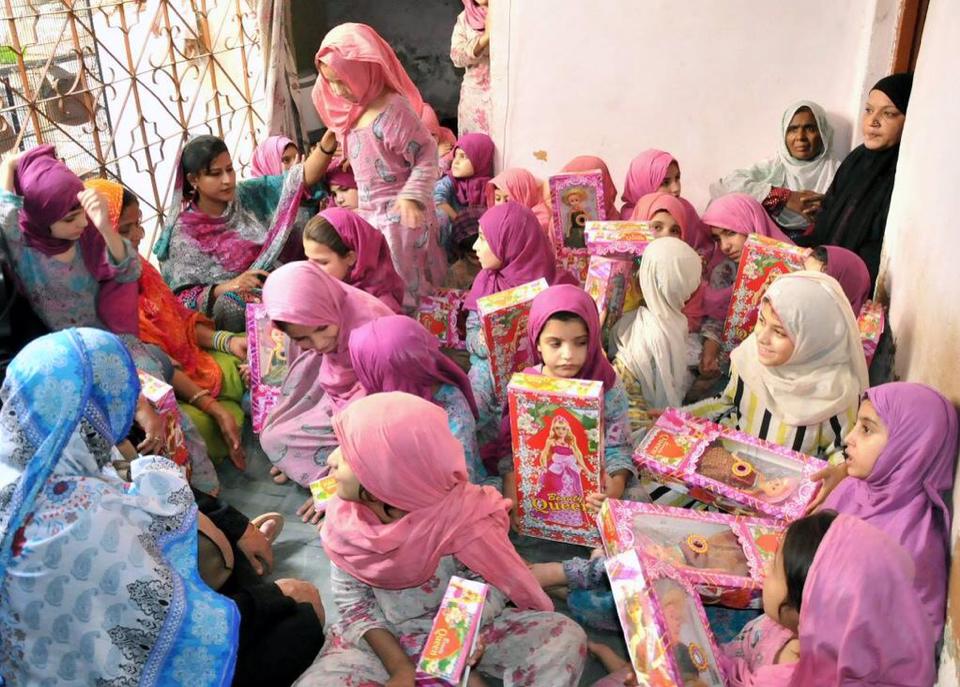 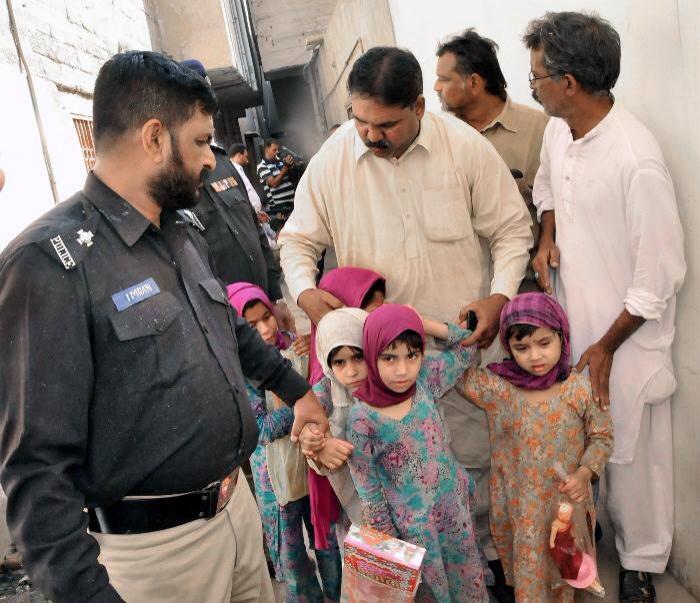 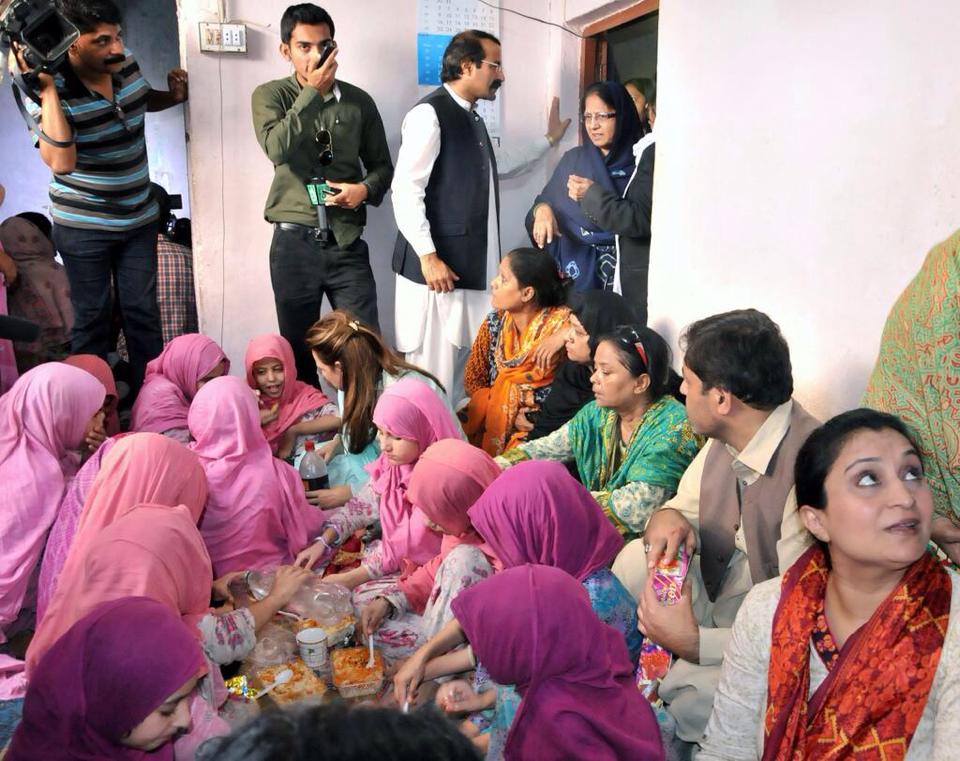 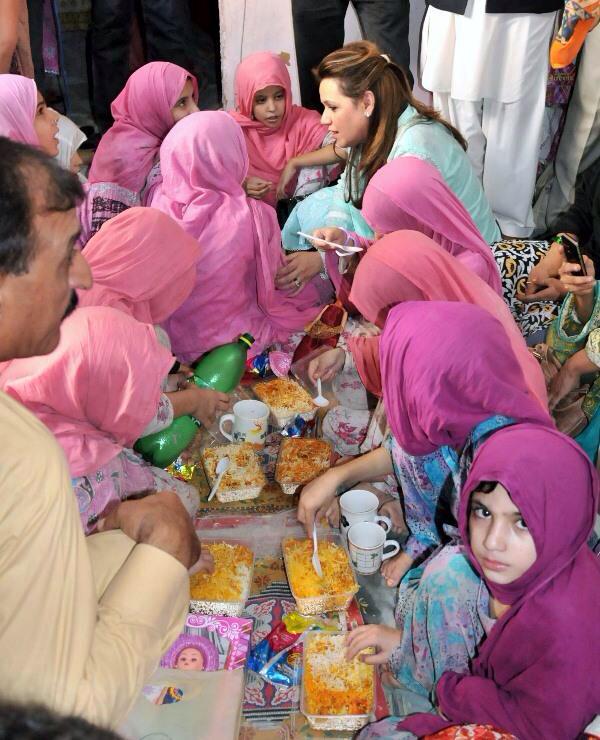 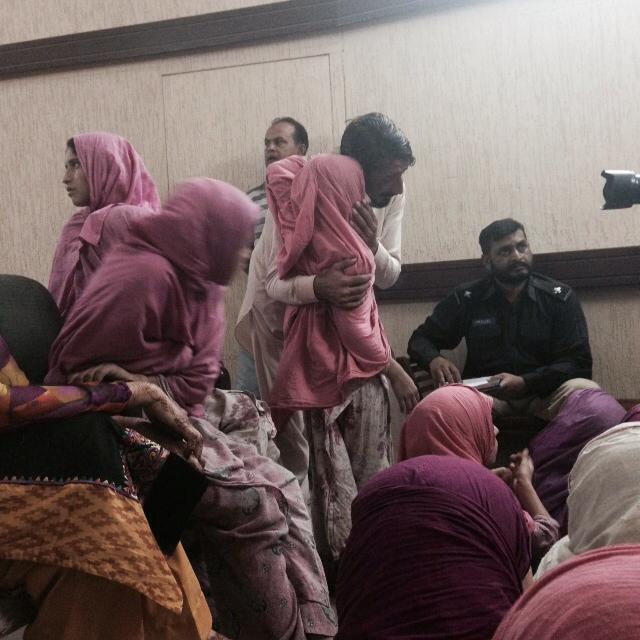 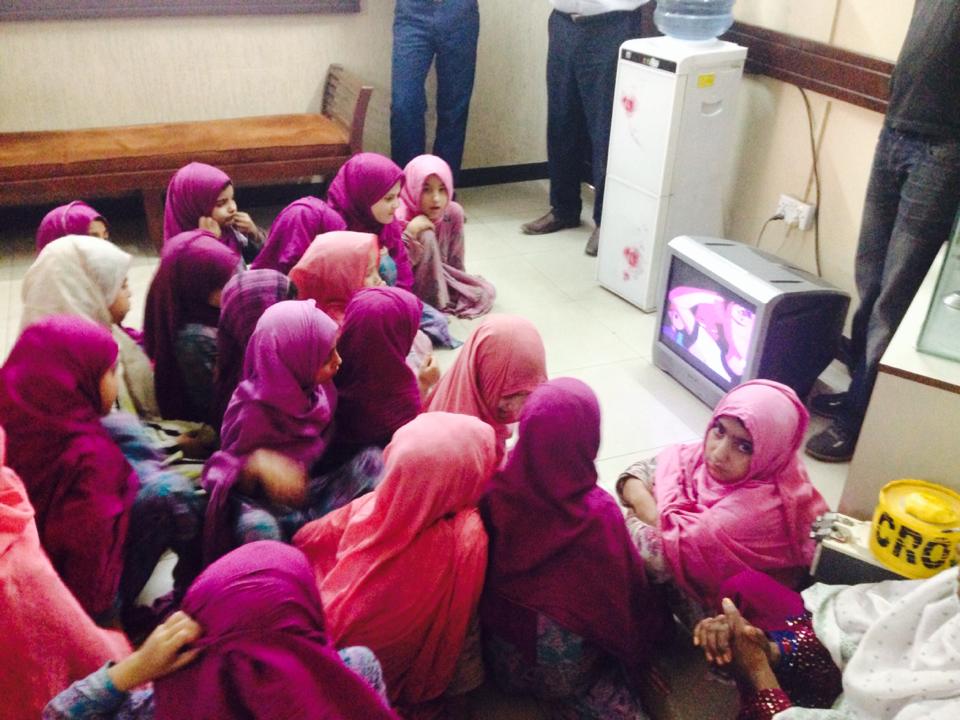 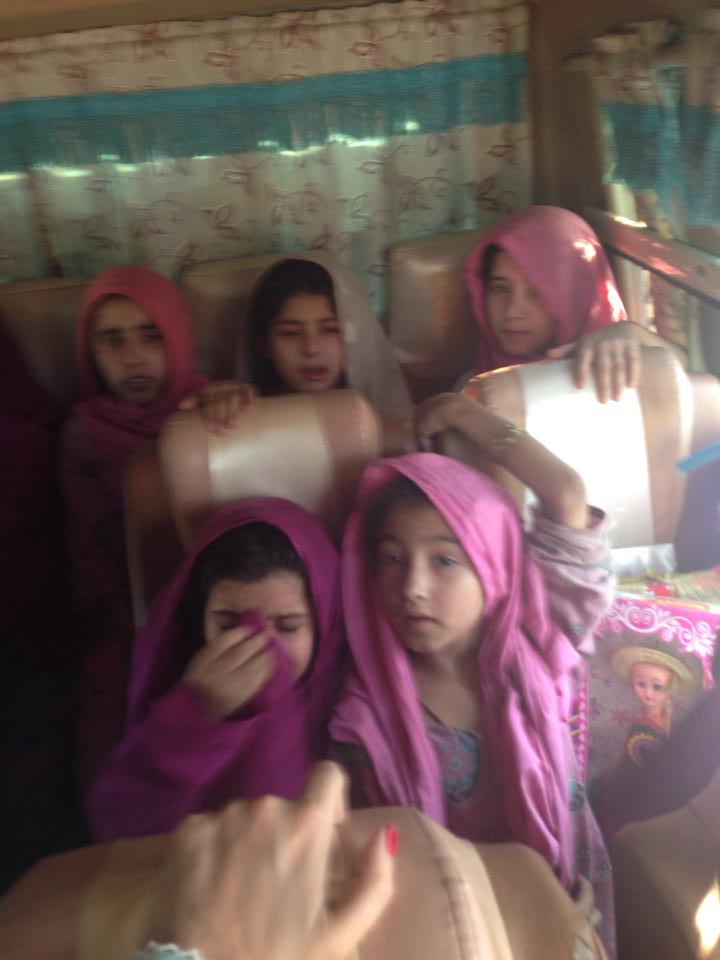 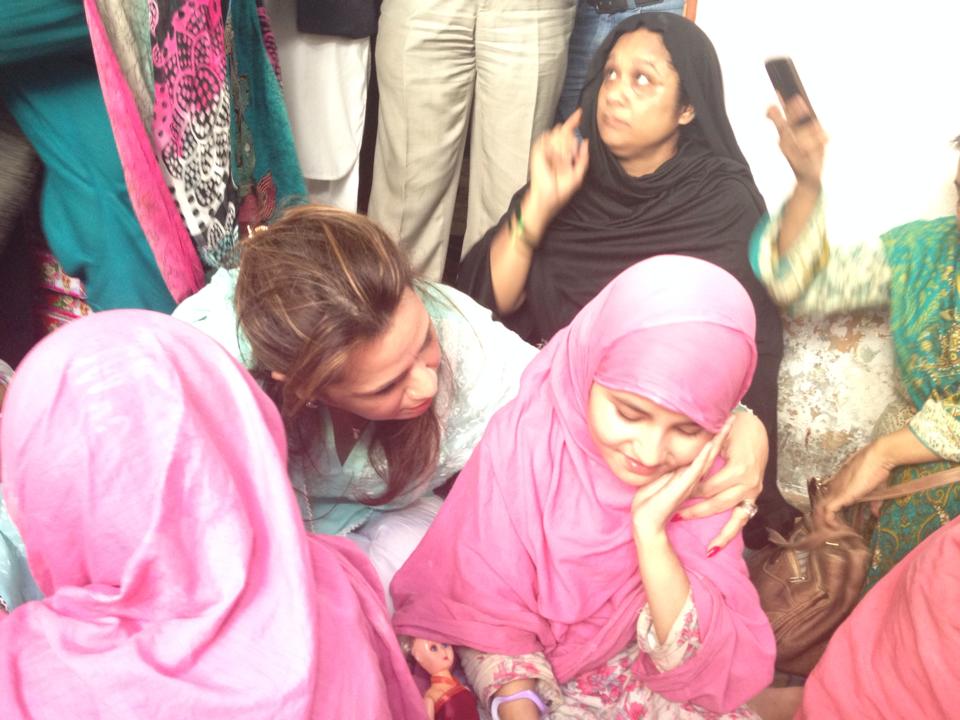