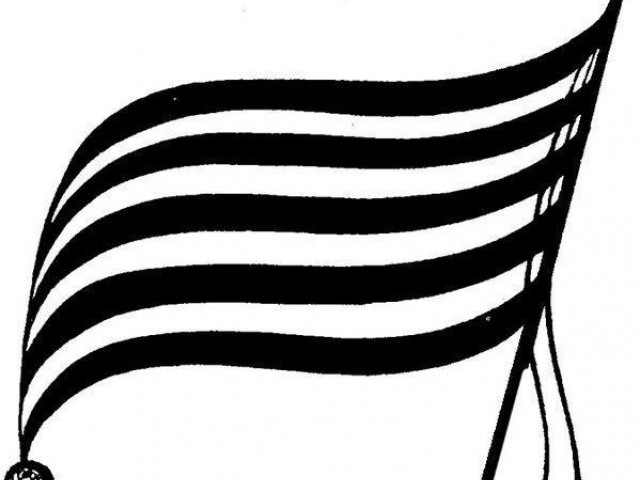 SSP Anwar questioned the JUI-F’s claims, saying, “If, like they are suggesting, I wanted to kill him, why would I wait for three months to do so?” STOCK PHOTO

As soon as the news of Faisal Deobandi’s death made it to the media, JUI-F leaders and workers in Karachi staged a protest describing the slain terrorists as their leader and a Deobandi Mufti (cleric).

TTP spokesperson Ehsanullah Ehsan has categorically named SSP Rao Anwar as their next target, including his name in the list of top priority enemies. He has alleged that all the TTP operatives killed by the SSP had been arrested before the encounters.

Only two days ago, all Deobandi groups including ASWJ-LeJ, JUI-F, JUI-S, Mufti Naeem Gang, Hanif Jalandhiri gang of Wafaq-ul-Madaris etc had gathered in Islamabad in order to form a united Deobandi front to save Deobandi takfiri terrorists from the wrath of Pakistani public, police and army. This recent reaction by Maulana Fazl ur Rehman’s party JUI-F to the deaht of a TTP-ASWJ-LeJ terrorist in Karachi is an evidence to that effect. In the past, Maulana Fazlur-Rehman has held many meetings with the leader of banned Deobandi terror outfit Ahmed Ludhyanvi pictures of which are publicly available.

In his statement, Karachi Police officer SSP Anwar refuted the allegations of the JUI-F and asserted that those killed were militants. “Who was a mufti? Faisal was no mufti. He was a terrorist,” said SSP Anwar resolutely. “When does anyone admit their man was a criminal?” he questioned. “Every criminal supports other criminals. Protest demonstrations and people screaming that their men were innocent after being killed in police encounters has become a tradition in Karachi.”

SSP Anwar questioned the JUI-F’s claims, saying, “If, like they are suggesting, I wanted to kill him, why would I wait for three months to do so?”

The police official said that Faisal was the TTP’s commander for Manghopir and Sultanabad. Besides raising funds for the Taliban and providing them logistical support, Faisal was also involved several cases of terrorism and crime, he claimed, adding that he would share the details of all his (Faisal’s) criminal activities with the media soon. 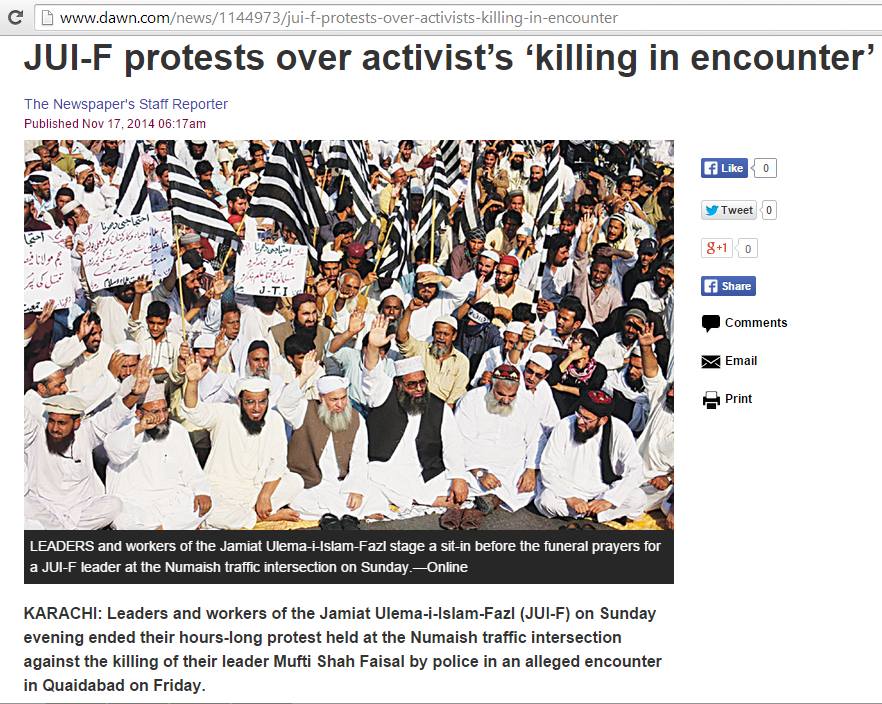 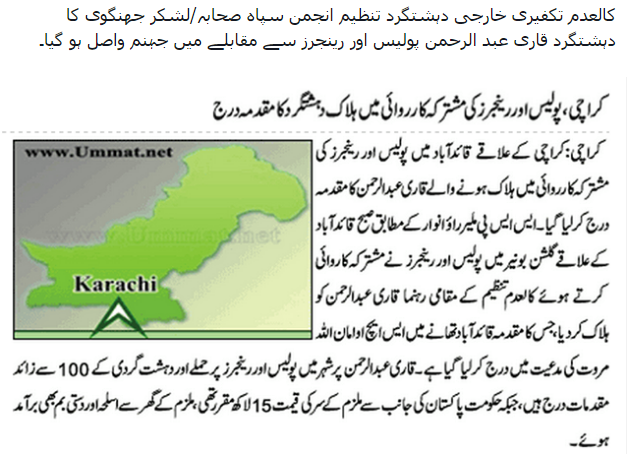 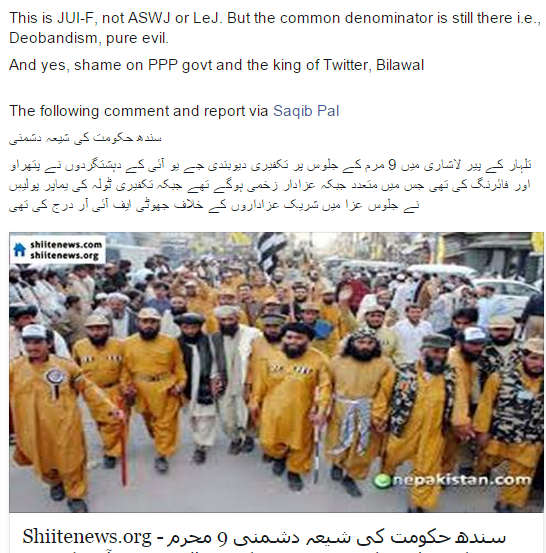