Home  »  Original Articles   »   From Ukraine to ISIS, the design is the same – Dr Abbas Zaidi 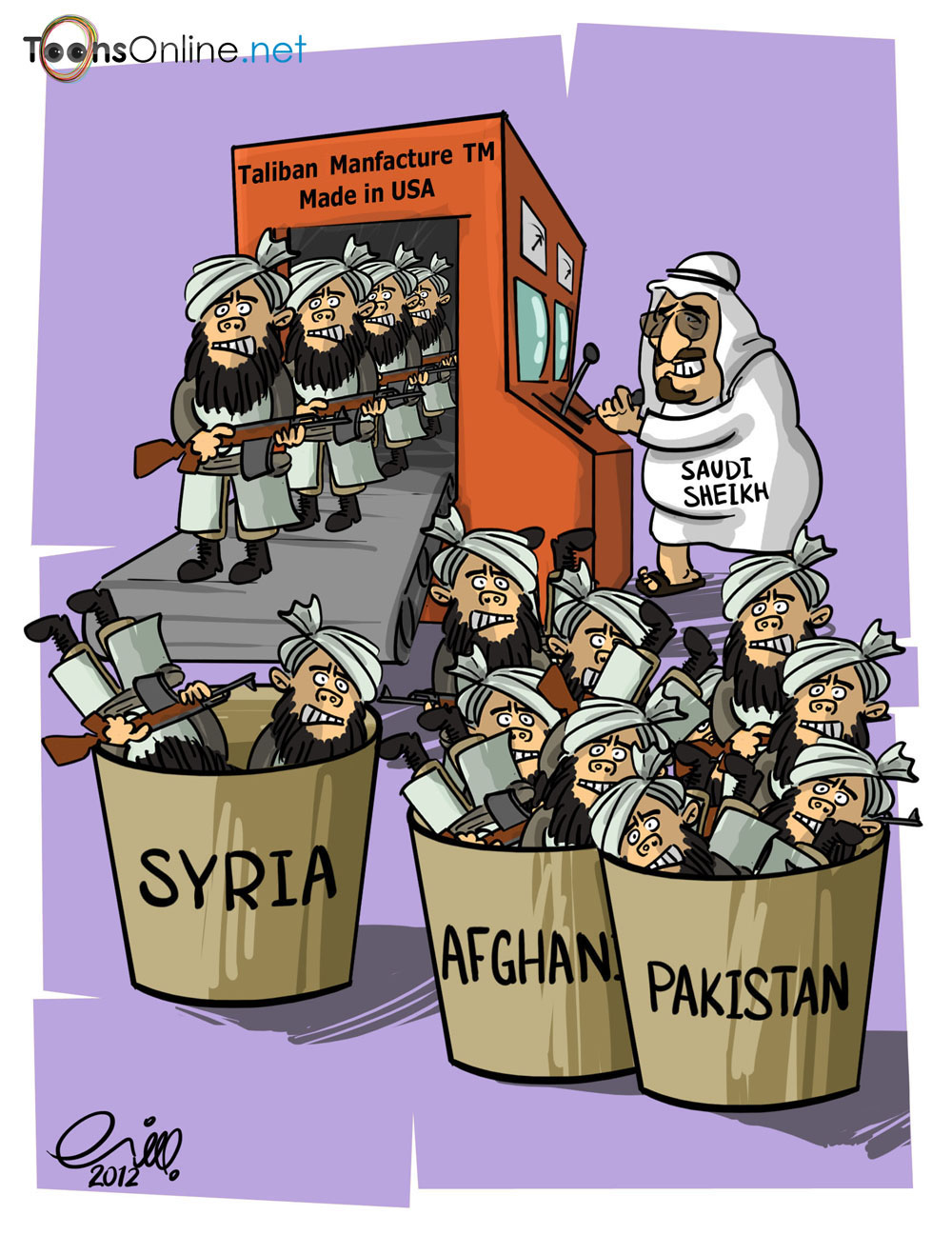 President Bashar al-Assad defied all odds, and al-Malliki, despite his incompetence and the practically US-backed independent Kurdistan, kept Iraq in one piece. It was not easy to withstand the collective US-EU-UAE-Turkey-Saudi Arabia assault. We must not forget Australia and Southeast Asian countries who also joined the assault in various ways. We must not also forget Israel’s bombing of Syria on many occasions. And we must not also forget hundreds, if not thousands, of Deobandi Pakistanis who were flown into Syrian, thanks mainly to Turkey, to kill the “Infidel” Shias. But thanks to the Russian support, Syria did not fall. Assad could not be dragged around in the streets of Damascus a la Qaddafi and provide the media another opportunity that the Arab Spring is still blooming. The “Infidel” Iran helped the “Infidel” Assad too. But the power of Russia was the main factor in Assad’s survival. Despite the rightwing media, Assad survived. From the lies of the BBC—Banal, Bathetic, Crooked—to the mischief of Al-Khinzeera aka Al-Jazeera, Assad survived. He survived despite the chemical attacks by the Takfiri mercenaries put up by the ‘civilized’ world whom George Bush once characterized as “the Coalition of the Willing”. Willing to kill without regret or conscience. 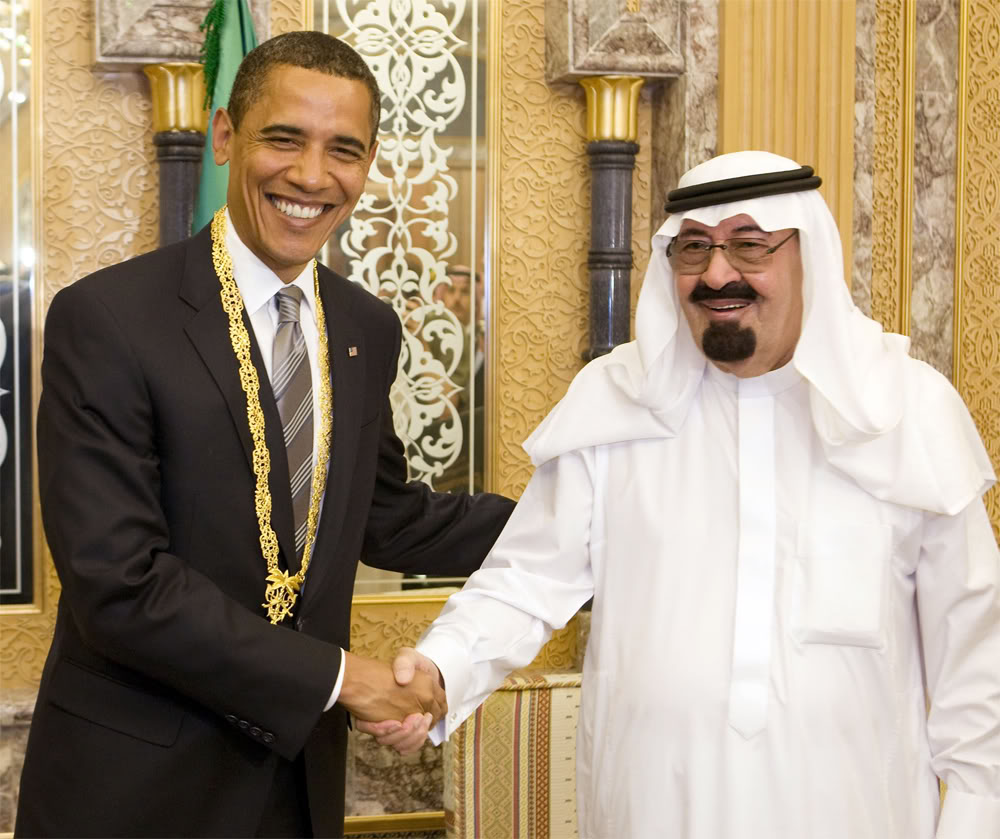 The plot of the story was to destroy Assad and then move on to destroying Iraq, and then rediscover the ‘natural’ Middle East with its ‘natural’ boundaries: Hurl the Middle East back to the age of tribalism in which every tribe will be fighting every tribe, and the civilized world fronted by the United Nations would say: This is what the Middle East originally was till the Western colonizers drew unnatural maps. Now the pristine equilibrium has been restored. Now the Orientals can return to their traditional lifestyle of Kill Kill Kill! 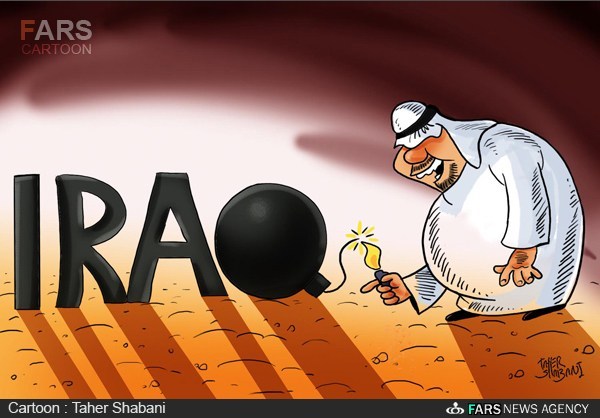 It was a smart move to begin with. Many birds were meant to be killed with one stone: Lorded over by the Takfiri-Islamofascist House of Saud, the Arabs will kill the Arabs; the Arabs will kill the Iranians; mercenary nations like Pakistan will relive the glory of the Afghanistan Jihad and the Generals will make money and let the Shias and Sufi Sunnis be killed; no one will talk about Israel’s illegal possessions of places like the Golan Heights; Russia and China will be restricted; and Iran will implode.

The original plots had other storylines too: In Lebanon, the Hezbullah will be crushed. In Malaysia and Indonesia, the Shias will be ethnically cleansed. In a nutshell, the Takfiri-Saudi ideology will triumph. The Takfiri minions of Western imperialism led by Saudi Royals will ensure the supply of oil in return for their interrupted and unreported carnal pleasures. The sacking of Morsi was another storyline, and an immediate success at that.

However, the Russians were in the way. So create a big problem for them. Shoot down a Malaysian airliner. Nothing has to be proved. Prosecute Russian through a media trial and penalize them. Force sanctions on Russia in a way that it gets embroiled in its own problems (created by those sanctions) and, thus, restrain its reach and support to Assad. But before that, create the ISIS, and do not let the world know where ISIS’s immense manpower and weapons came from. There is no harm creating a smokescreen of Western-born, -bred, and –based jihadis even if their collective number is less than one thousands. But no one should know that some Muslim countries are sending their youth and ex-servicemen to fight the Shias and Sufi Sunnis in Syrian and Iraq. Also: Arm the Iraqi Kurds to the teeth so they can soon announce independence without being challenged by an under-armed and much demonized Iraqi government. And then: Launch an frontal attack on Syria and Iraq on the pretext of taking on ISIS and turn them into fragmented territories built upon the corpses of Shias and Sufi Sunnis. As a bonus: Stand on a high moral ground by granting asylum to a few thousand Yazidis and Christians of Syria and Iraq.

Now that Russia neutralized and Iran a weakling (as always), the questions is: Will the Coalition of the Willing succeed this time?