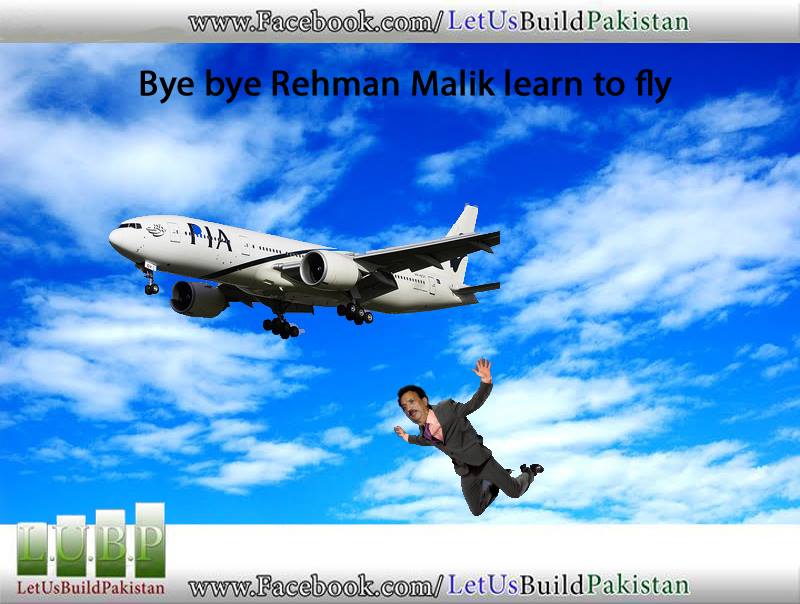 There was minor incident today (15th September, 2014) that warmed the cockles of my heart. It was encouraging to see common man rising spontaneously against his/her own exploitation.

Today (15-9-2014), Mr Rehman Malik kept PK-370 delayed for 2 hours for himself while the rest of the 220 passengers waiting. At first the PIA staff lied to the passengers citing “technical reasons” but eventually one passenger made them spill the beans. The passengers refused to let Rehman Malik on the plane along with his entourage. The passengers also offloaded an MNA who was also late.

This is how these privilege-addicts should be dealt with. I am heartened to see this incident of resistance against the current ruling class ethos. Particularly as it was not led by any single person or group but by the chagrined spirit of the general passengers on the plane. I am sure it would lead to people standing up in many more such instances. May this be a lesson in showing communal solidarity against thugs.

This is the new face of civil resistance, so spontaneous and inspired. Together, this collected voice of engaged citizens is acutely aware of the need for our social order’s reconstruction and renewal. There is a huge awareness now that country’s leaders and policymakers are paying only lip service to the unfolding human and environmental catastrophe in the form of floods.

They know how small groups of wealthy elites and vested interests consolidate power and dominate government in the name of democracy, with no sense of civic duty and with little or no regard for constitutionally-protected rights or the common good.

The concentration of political, economic and media power not only upholds the present system based on unsustainable corruption and plunder, but it ensures the continuation of negative social and environmental outcomes, like bribery, crimes, and extremism. The question is whether the emerging voice of the mass public is sufficient to challenge these immense forces of profit, power and control.

The answer probably is that no one can withstand the non-violent, massed power of the people united. A blueprint for change has fired the imagination of millions of others across the country, a sense of ‘this should happen’.

The D Chowk encampment has been a kind of social experiment in different ways of relating and being with each other, like an island of solidarity and mutual support – including the unemployed, the socially excluded, the evicted and the homeless – without attaching any stigma or sense of exclusivity.

Only ill-informed media pundits and the beneficiaries of the status quo appear agitated about the movement’s lack of direction. The people involved are too busy being a part of the movement, standing off evictions from police battalions and realising their newfound sense of freedom and non-violent, non-materialistic, solidarity power – and even breaking the law on behalf of the public good when it stands in the way of true justice.

Subsequently Rehman Malik has proceeded to lie, as is customary for the elites of Pakistan: 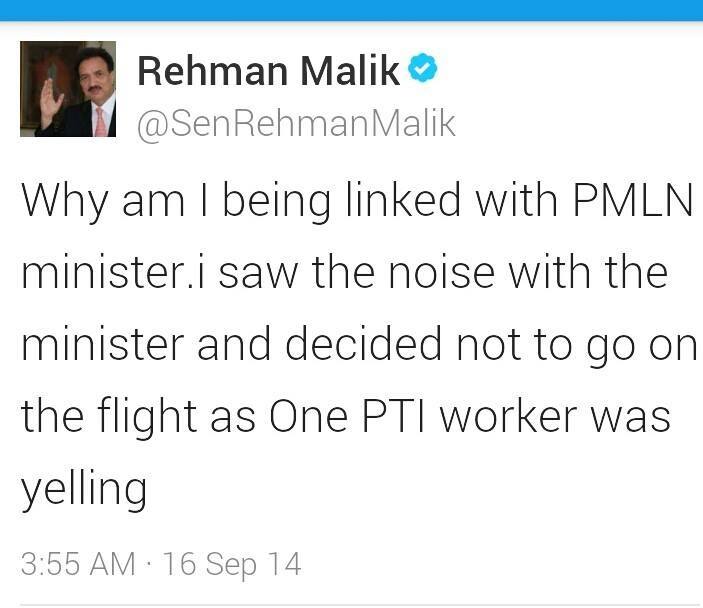 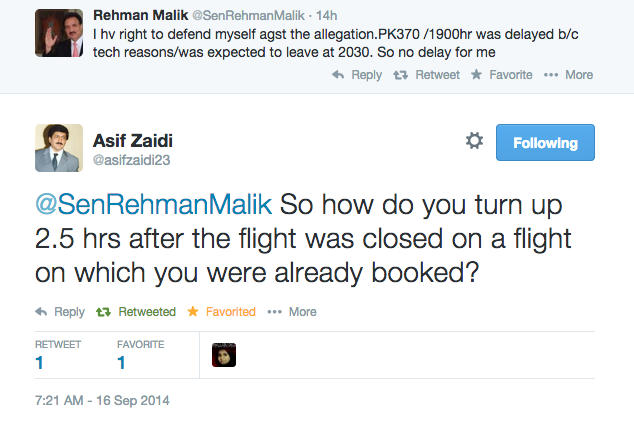 Off The Record (Rehman Malik: Passengers Force… by zemtv 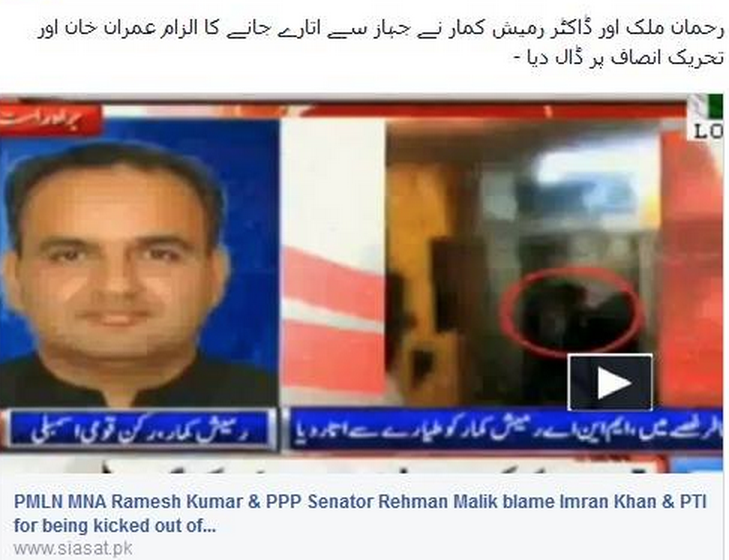