In spite of the informal alliance of pseudo liberals and the banned Deobandi terrorist organization, ASWJ-LeJ to mock, abuse and intimidate the movement of Pakistan Awami Tehreek, his rally  has still managed to draw mammoth crowds.  The same dishonest alliance between urban elitest pseudo liberals and Deobandi extremists has also done its best to either sideline or under-represent the reporting of Dr. Tahirul Qadri’s Inquilab March

LUBP has compiled various news clippings and actual pictures of Dr. Tahir ul Qadri’s rally, which is in fact several times larger than the rally of Pakistan Tehreek Insaf. As per these sources, which include BBC Urdu and PTI, Dr. Tahirul Qadri’s has not only overcome t the undemocratic blockades imposed on it by the Saudi proxy PML N government.  It has also resisted the continuous threats by the Takfiri terrorists of banned Deobandi organizations like ASWJ and TTP.

Dr. Tahirul Qadri’s movement represents an alliance between Pakistan’s Sunni (Barelvi, Sufi) and Shia – both of whom have been relentless targetted and massacred by Deobandi terrorists of ASWJ-LeJ, TTP and Jundullah. It would normally be expected of anyone with a liberal mindset to stand united with the PAT rallies against the Deobandi Taliban.

Sadly in Pakistan, we have seen mostly the opposite.  Barring the exception, Pakistan’s pseudo liberal elite are on the same page as banned Deobandi terrorist organization.  They are also on the loosing side of history as the common masses have Pakistan are fast rejecting the intolerance and bigotry of the Deobandis and Takfiris who are aligned with PML N against the pro-Democracy and Anti-Taliban marches of PTI and PAT. 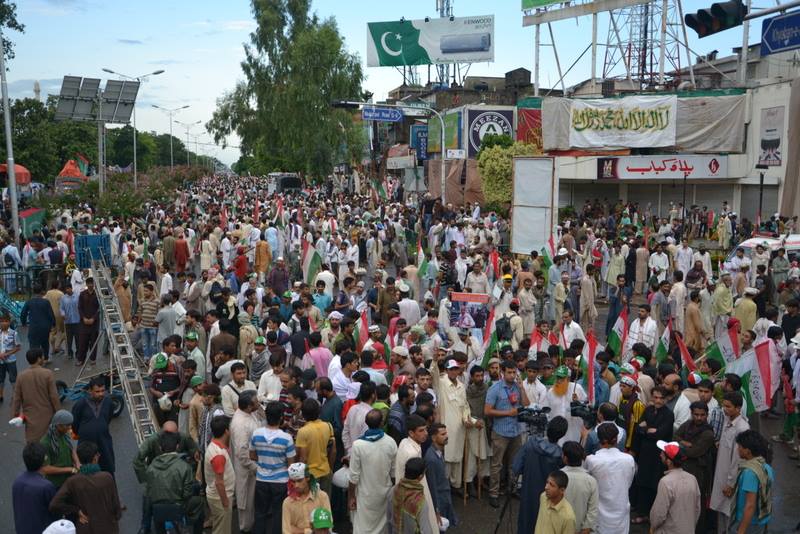 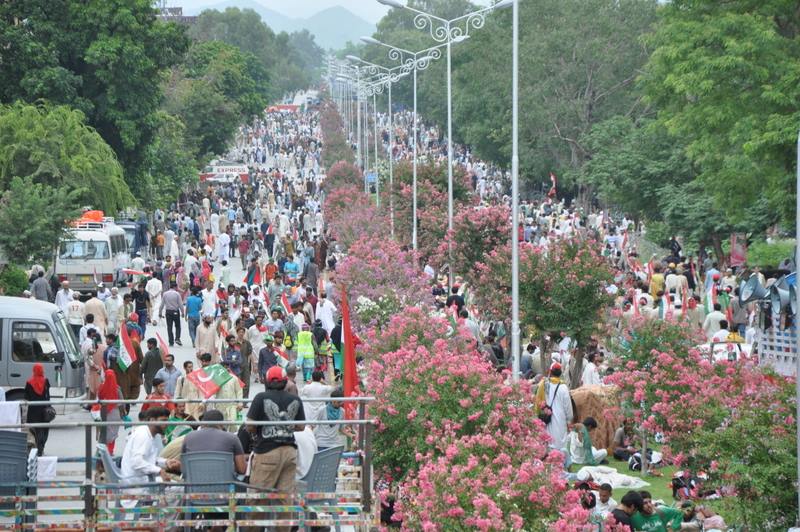 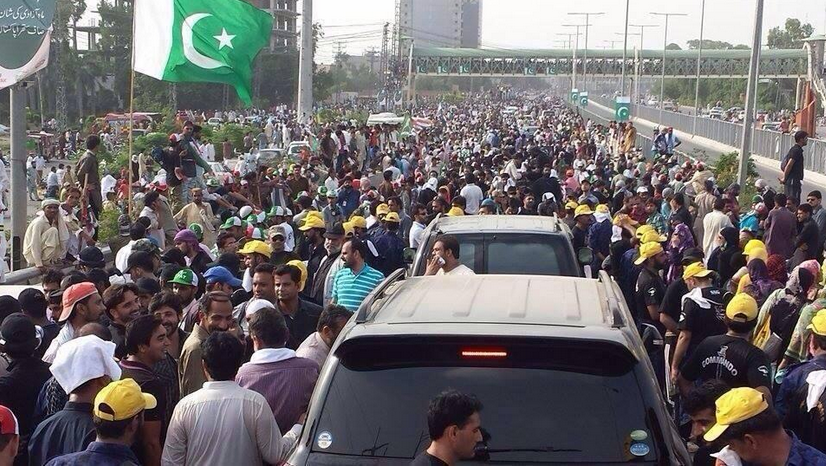 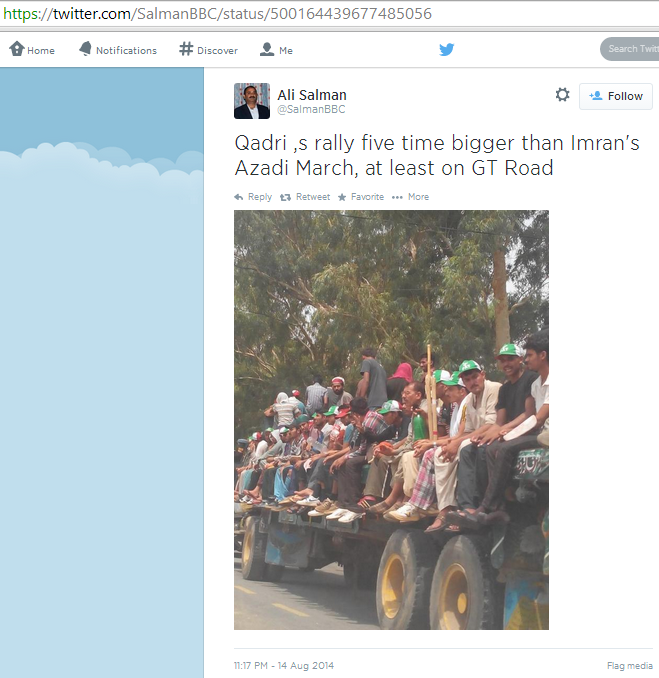 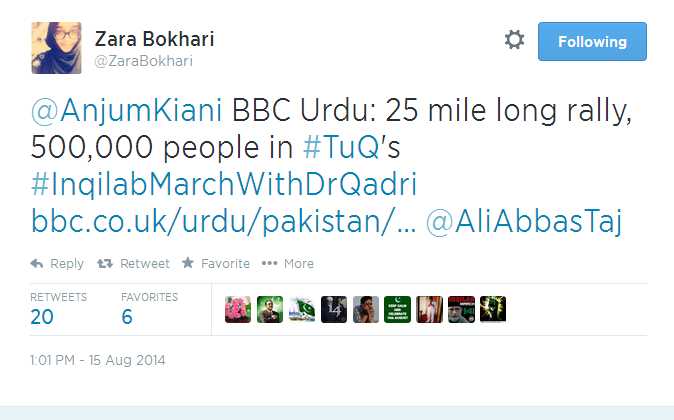 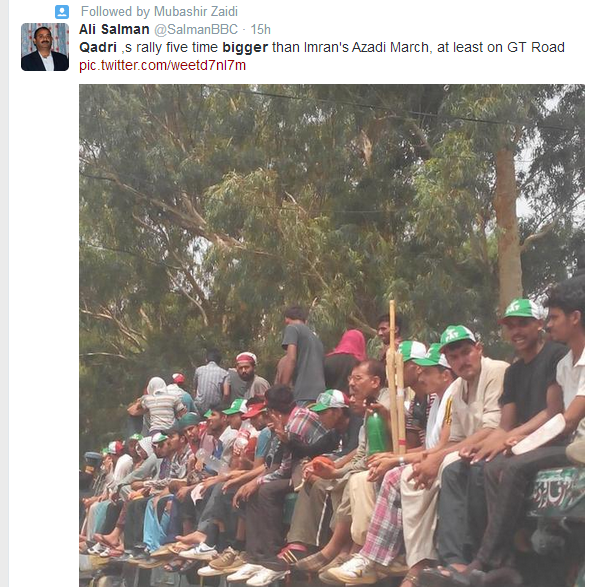 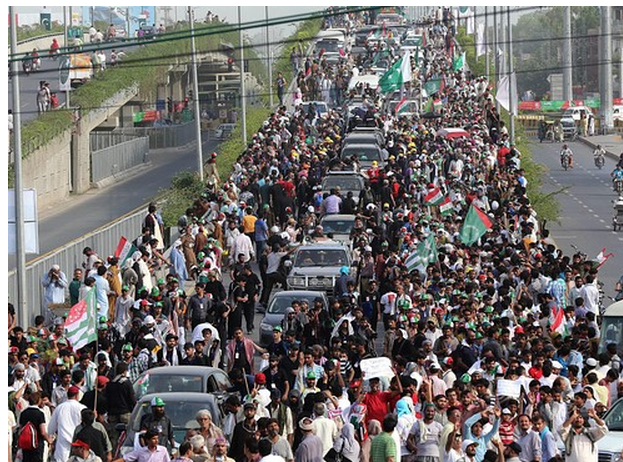 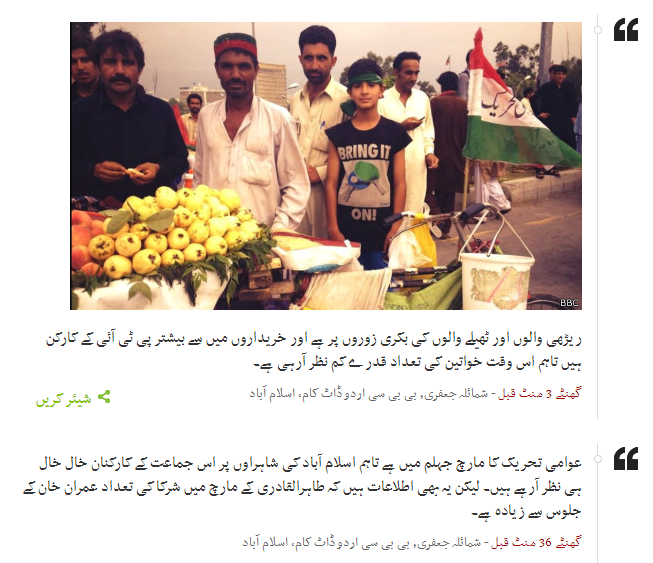 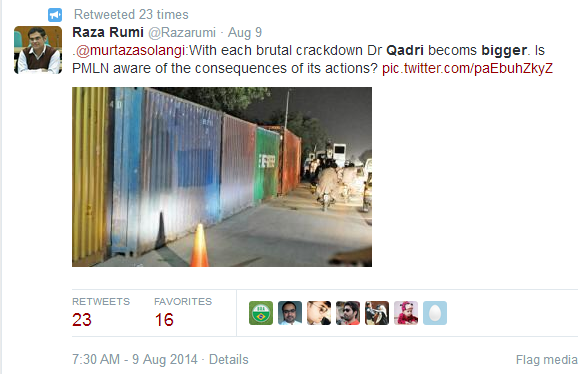 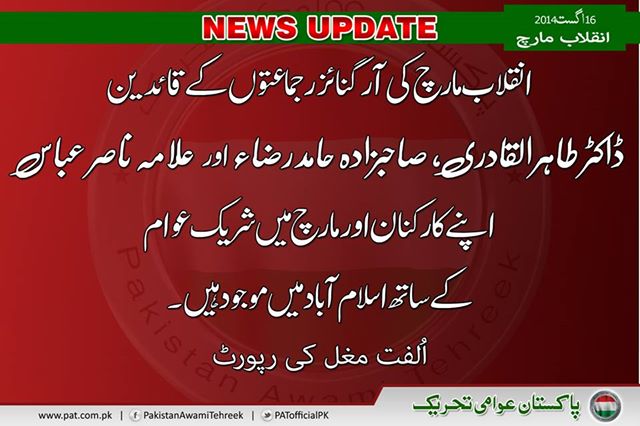 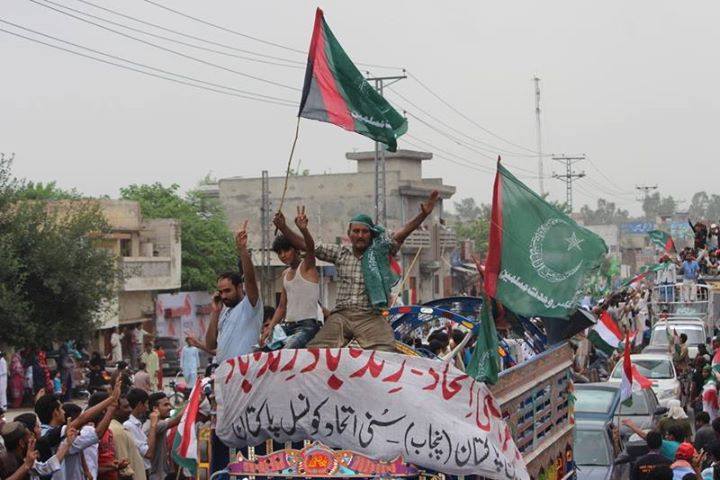 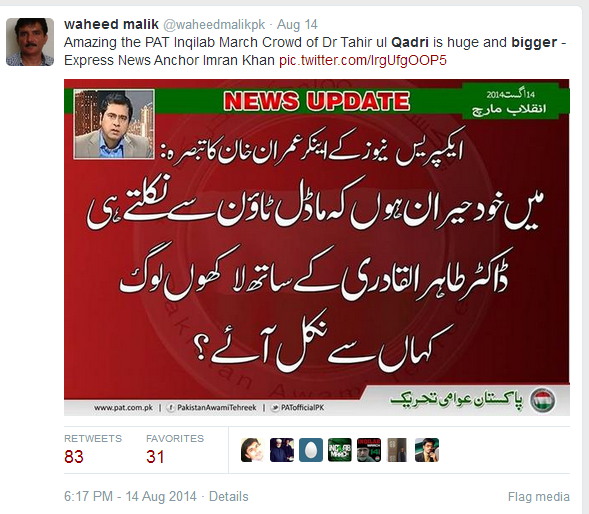 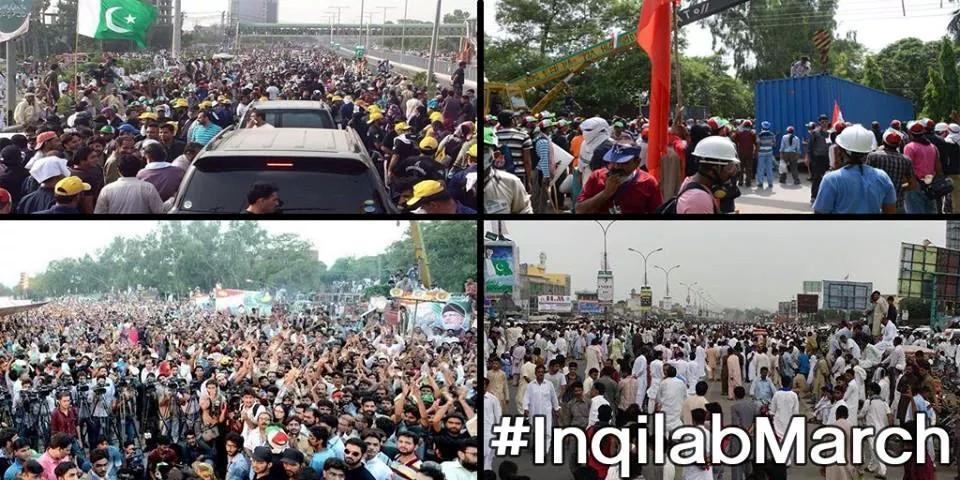 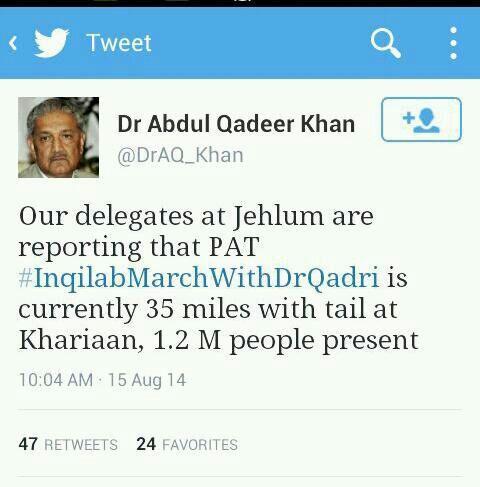 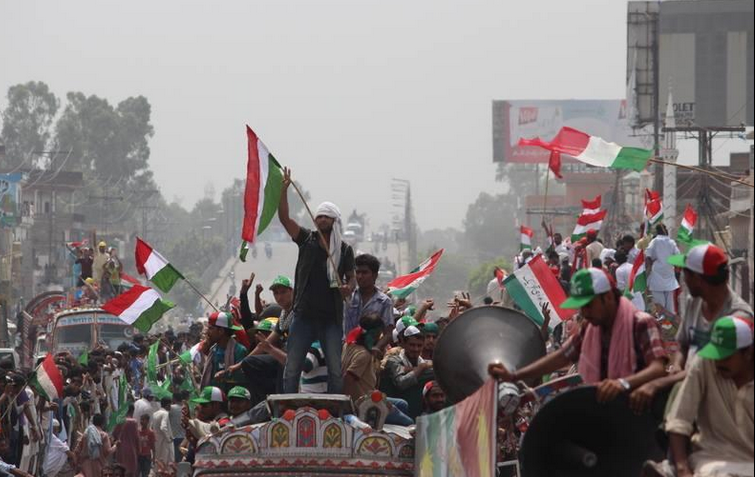 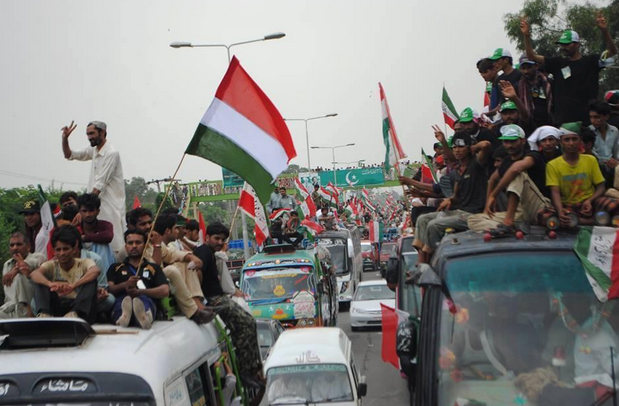 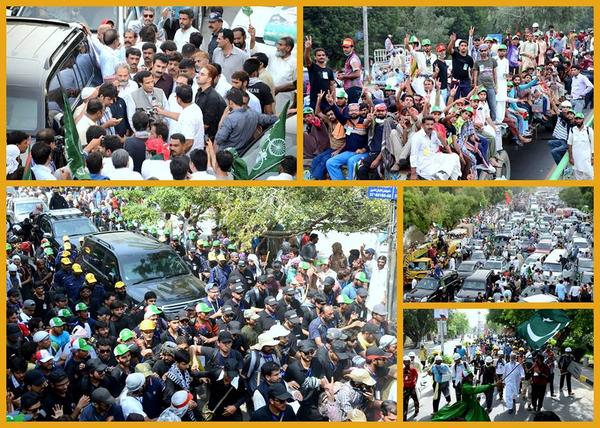 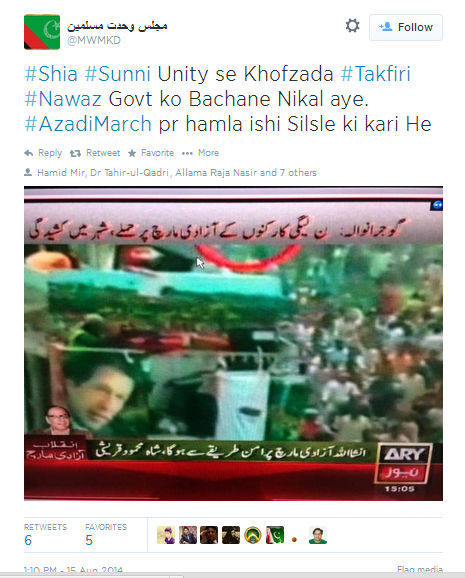 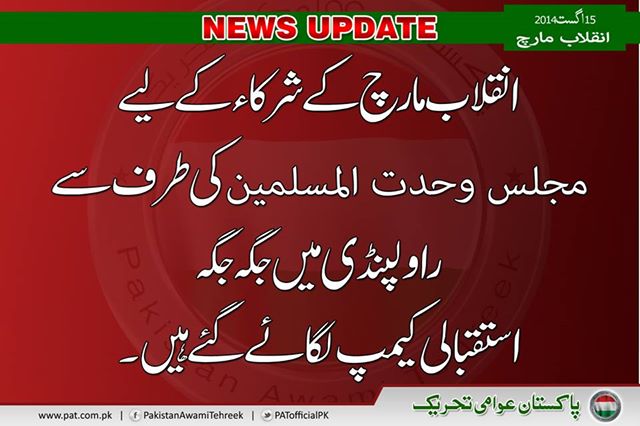 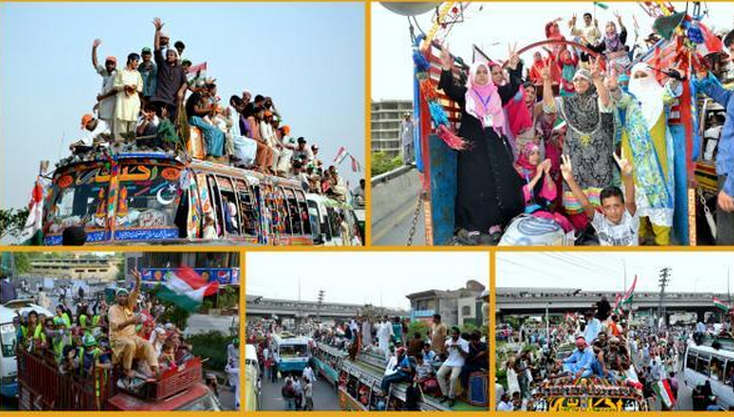 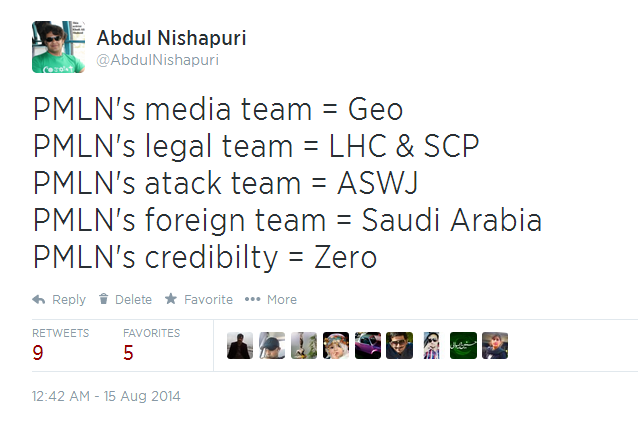 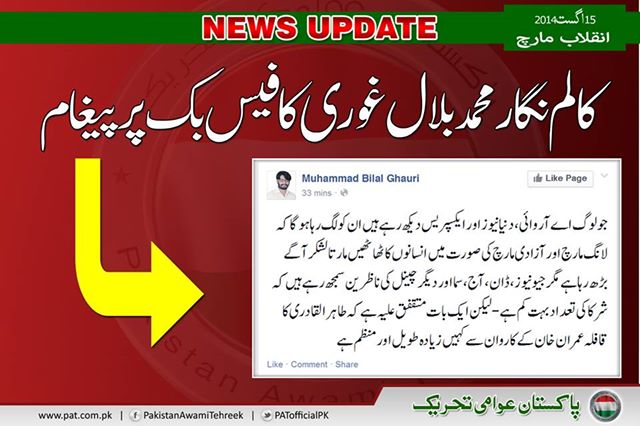 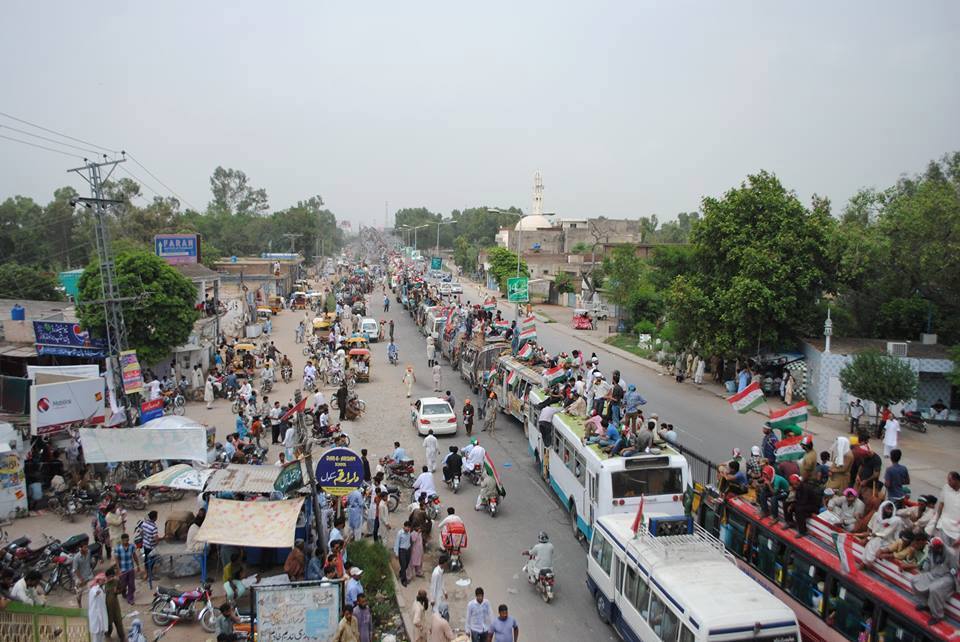 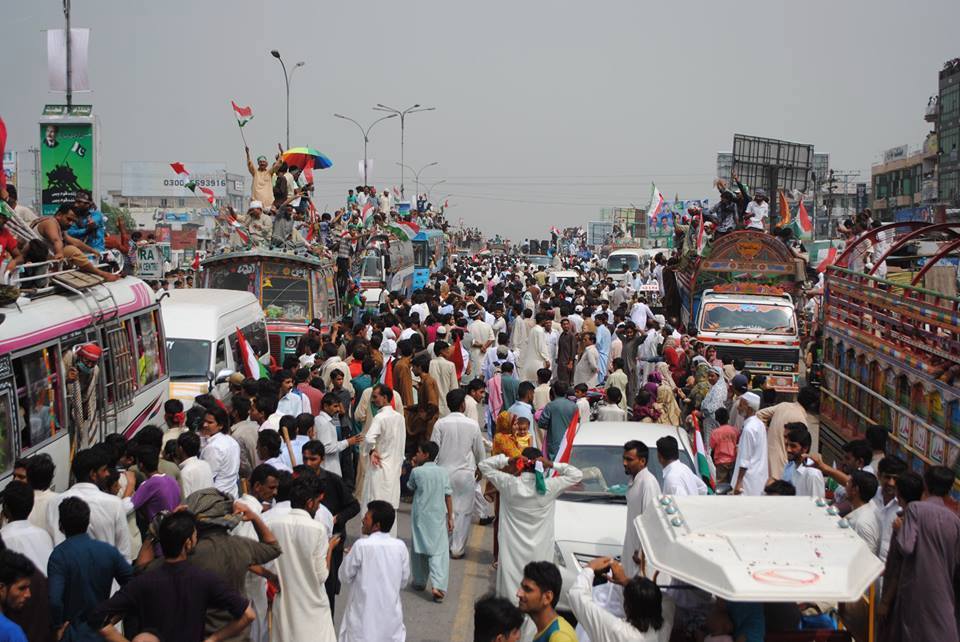 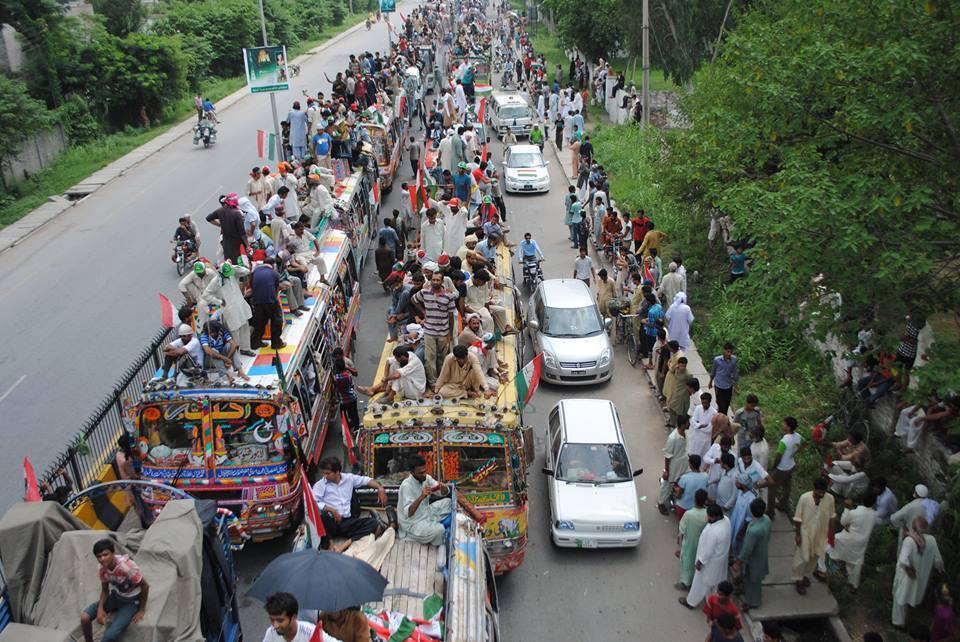 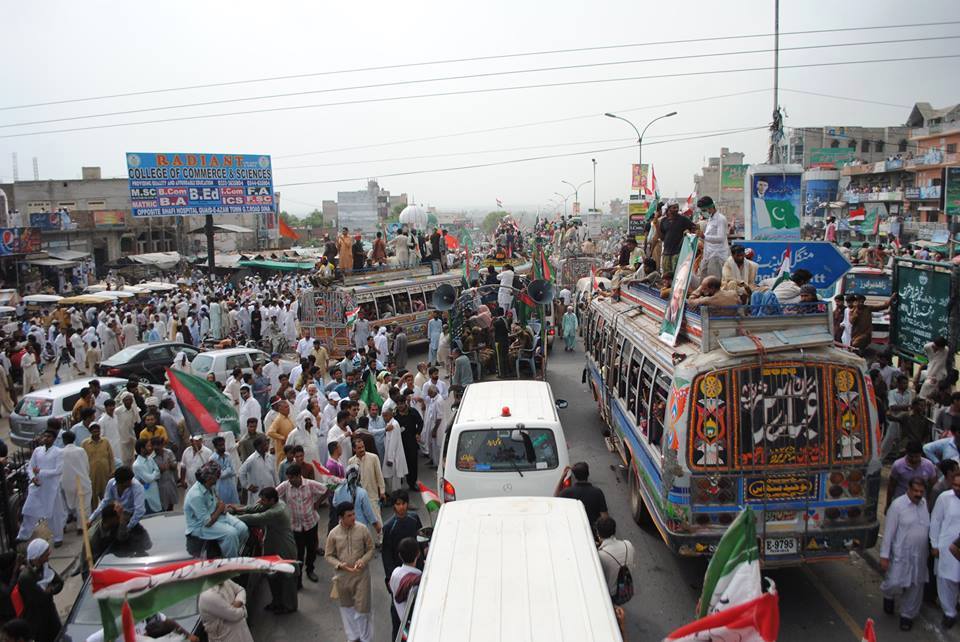 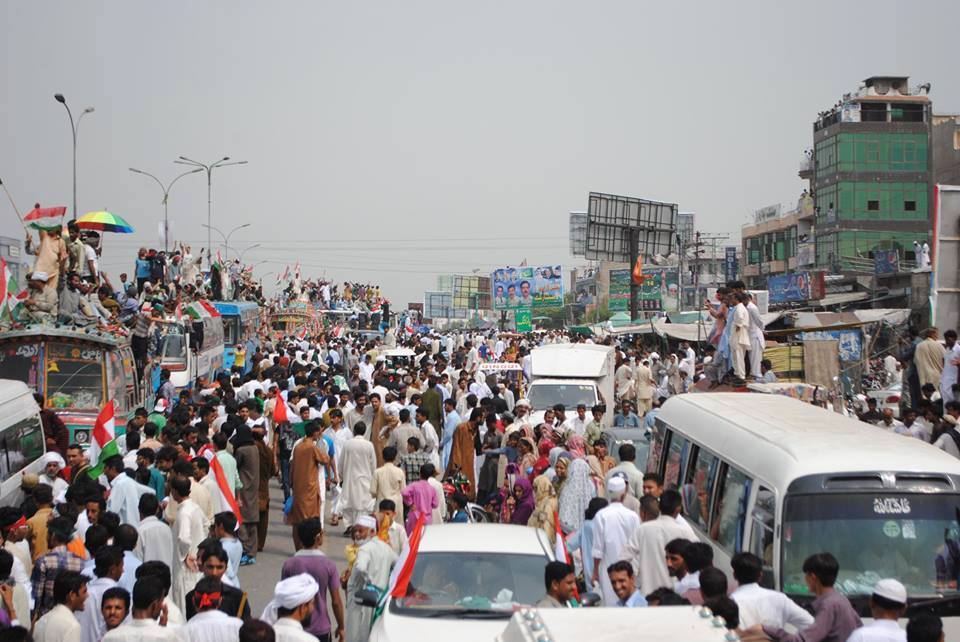 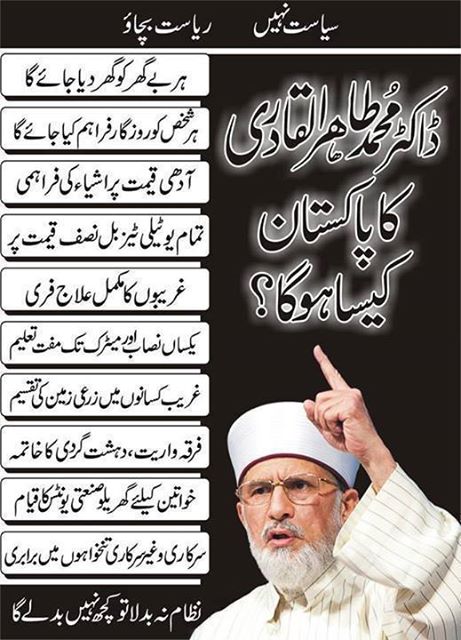 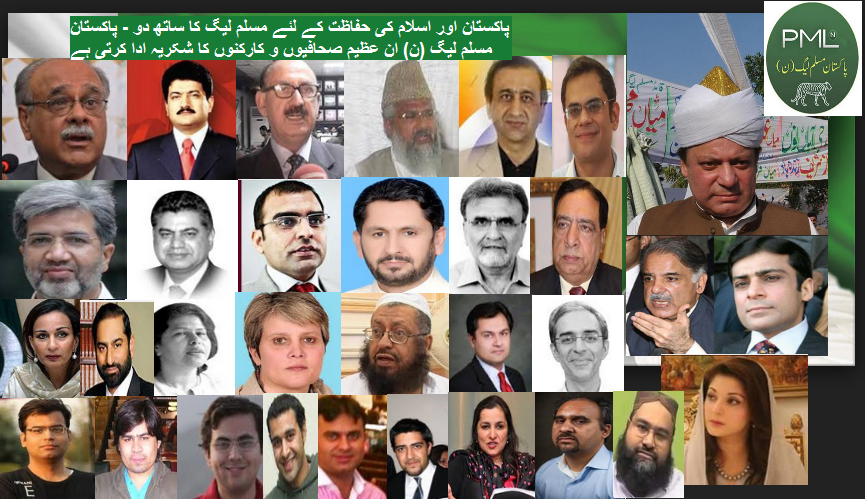