The Nation’s editorial: Sunnis must distance themselves from the intolerant Salafi-Deobandi ideology of ISIS militants in Iraq 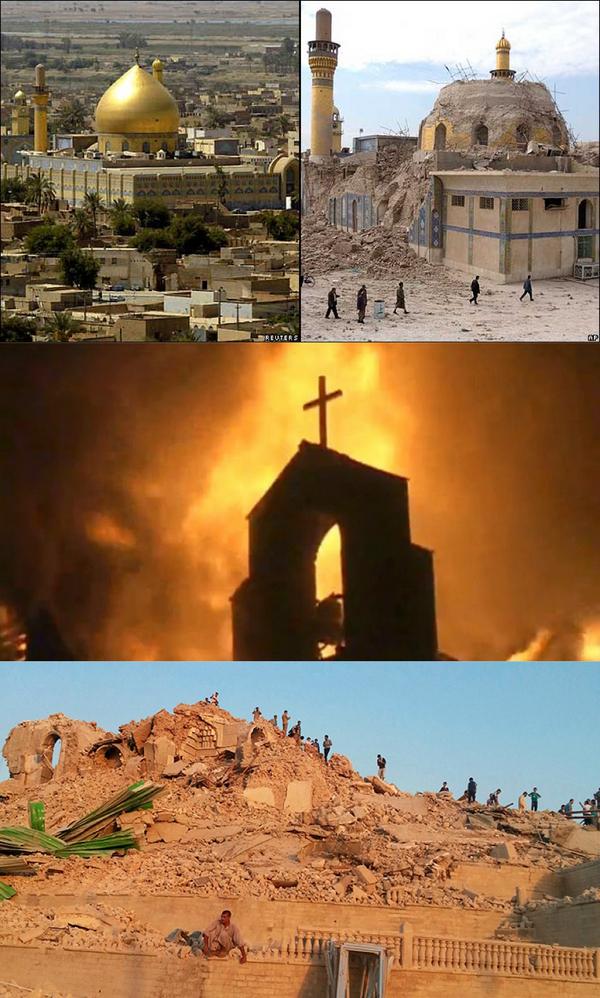 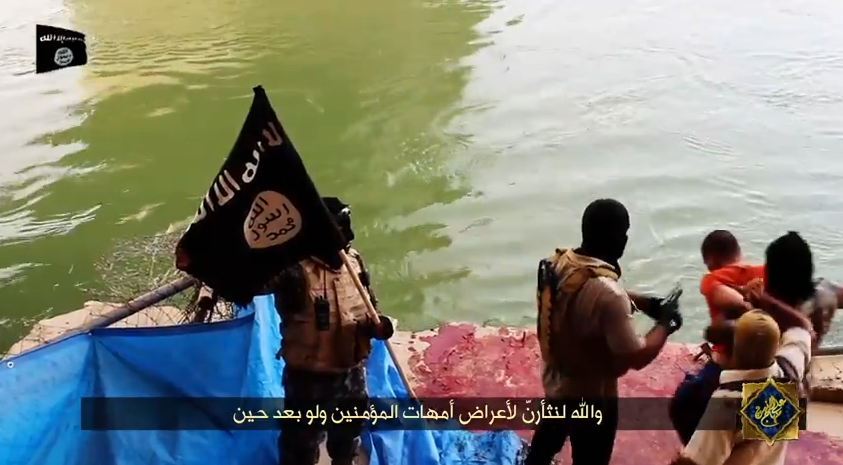 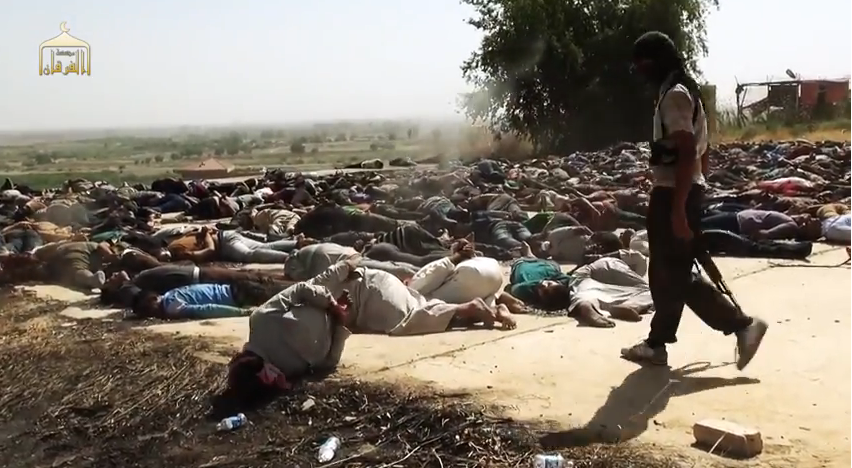 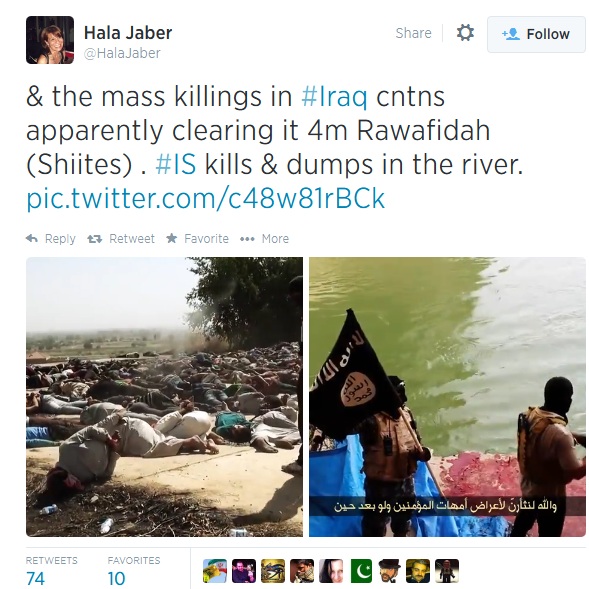 Editor’s note: We commend the Nation for specifically identifying the Takfiri Salafi Deobandi ideology as the root cause of terror and destruction. Indeed Sunnis have to fight this evil  and not allow Salafi and Deobandi to misrepresent themselves as Sunni or speak for the orthradox Sunni or Sufi Sunni.

The Islamo-fascist ISIS (Islamic State of Iraq and Greater Syria) is systematically destroying any religious or cultural influence they deem non-Islamic since seizing large parts of northern Iraq in the last month. Women in the city of Mosul have been told to wear full-face veils and even shopkeepers have been ordered to cover their store mannequins with veils.

ISIS runs patrols in Mosul that answer to a morality committee; they have shut the city’s college of fine arts and physical education, knocked down statues of famous poets and banned smoking and waterpipes. All Shias are declared infidels to be killed and Christians have to convert or pay a fine. Sadly, for the State of Iraq, there is no hope of regaining control of captured areas. The Kurdish peshmerga fighters and Shiite militias are the only forces even capable of challenging the ISIS.

There are rumours that ISIS’s leader Abu Bakar al-Salafi al-Baghdadi and his comrades want to destroy the shrine of Ghaus-ul-Azam Abdul Qadir Gilani before marching on to Najaf and Karbala. If this is the Salafi-Deobandi ideology, it is very important for Sunnis to distance themselves from it. Already, ISIS propaganda proclaims that it wants to destroy Shia shrines only and the situation is given the spin of a Sunni-Shia battle.

If this perception gains any more popularity things could be far more dangerous; instead, the circumstances must be re-analyzed as the political construction of an ISIS ideology exported from Wahabism. Iraq may just be the last opportunity for Shias and Sunnis to counter the destruction of their Islamic past and preserve Islam as not just a religion but as a diverse, spiritual and peaceful historical reality.

3 responses to “The Nation’s editorial: Sunnis must distance themselves from the intolerant Salafi-Deobandi ideology of ISIS militants in Iraq”