I have noticed that all those self-proclaimed “atheists” who show their “atheism” by bad mouthing religions instead of liberal values of atheism come from “Deobandi” or “Salafi” background. I call them Deobandi atheist.

It is simple. It seems that for Pakistani variety of atheists, atheism is nothing more than another religion. It is like finding a new “LIGHT” after being in “DARKNESS”

For a “Salafi” “Deobandi” atheist, it is the same as his old religion. It is the first part of his kalma لاالہ, a fundamental article of faith.

Deobandi atheism is hostile and tablighi in its nature, borderline militant atheism, though without power to implement its agenda. It lacks the basic essence of humanism, co-existence and tolerance for diversity.

While the essence of atheism in its original form is indeed very different, unfortunately many in Pakistan practice it like Wahabism they think it just لا الہ.

Atheism does not mean “لا الہ”, it is not Wahabism.

A lot of liberal/atheist people particularly who come from a stricter conservative Muslim background, are as puritanical in their belief in and preaching of atheism as they were when they used to be puritanical Salafis or Deobandis.

And not only does a Pakistani ‘become an Atheist,’ but he actually starts believing in Atheism, just like he used to believe in his past religion or sect.

It will be a good study to interview Pakistani “Liberals” and “Atheists” about their religious backgrounds. It will be an interesting study into psychology of newly turned atheists, a compariosn of Hindu, Muslim, Christian atheists etc.

“Deobandiism/Wahabism” is not a belief it is a state in which you abuse, bad mouth other people’s gods. It is called لاالہ.

Atheism has nothing to do with “Deobandi Atheism”, former is set of liberal values that make human more humane.

There are three stages to become a Deobandi Atheist.

1. You are a “practicing” muslim believing in لاالہ الا اللہ محمد الرسول اللہ

2. Then you become an “extremist” muslim. Believing in لاالہ الا اللہ

3. Finally you become a “Deobandi Atheist” , believing only in لا الہ

All extremist and other habits as “Deobandi” muslims remain same.

Using hate speech, how can they become role model and tell people that atheism is better than any religion?Apparently, they talk about bigotry of religion, yet show the same. In other words, humanity is just a new refuge for their bigotry.

Clearly, the desi or Pakistani version of atheism is similar to Salafism/Wahabism, except belief in existence of God. Nothing more! 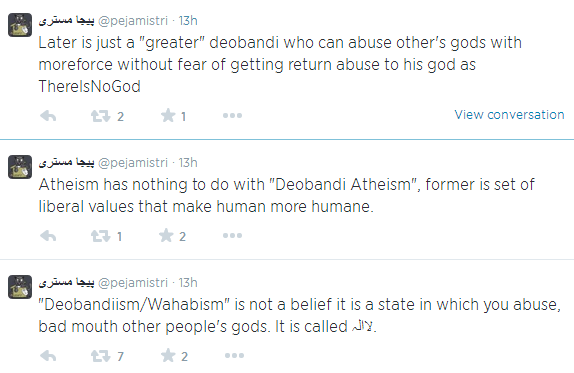 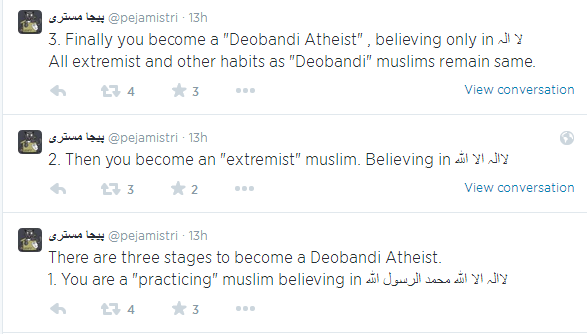 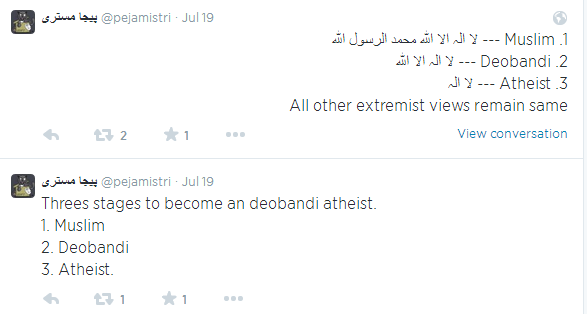 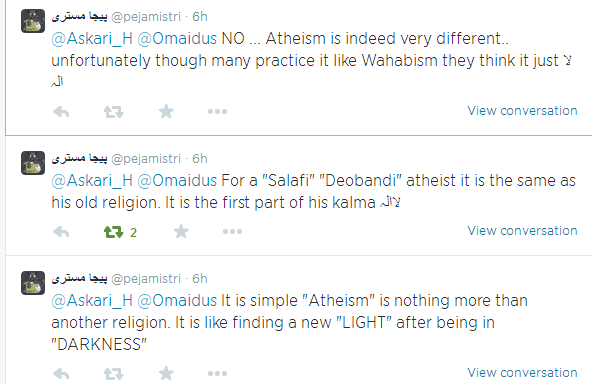 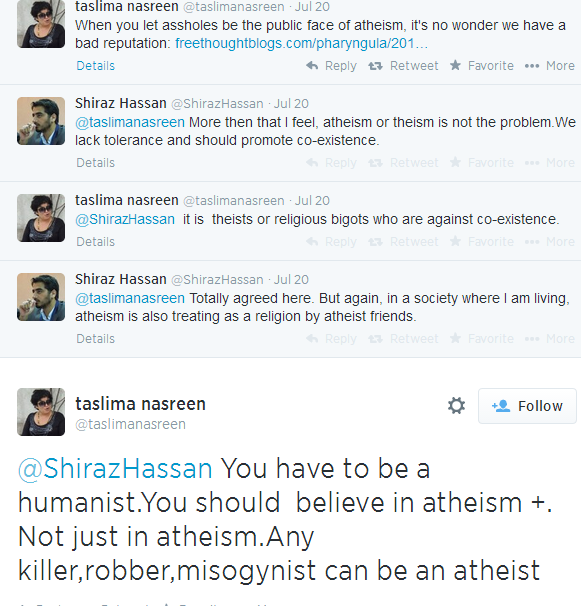 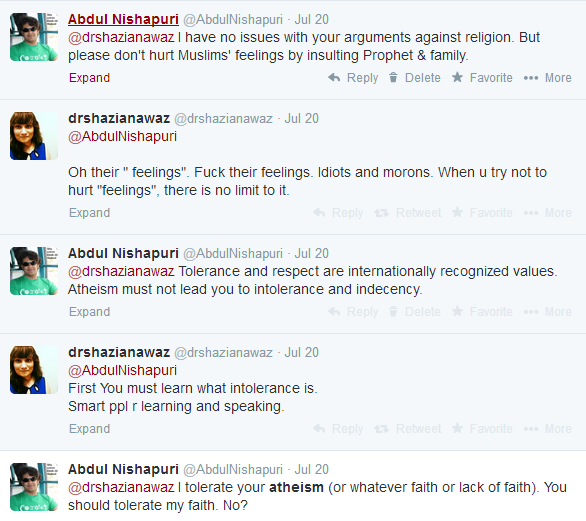 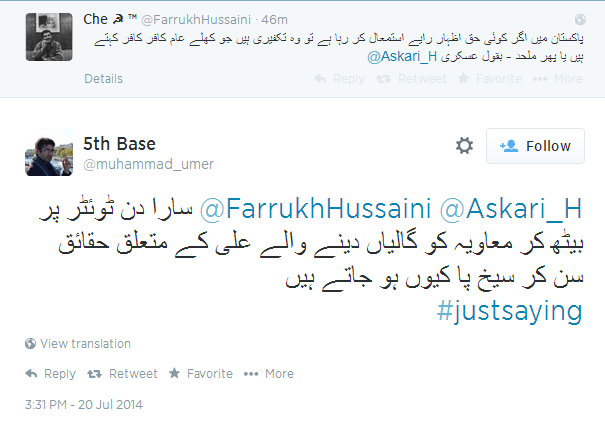 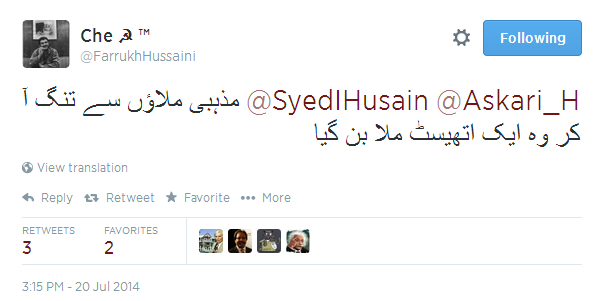 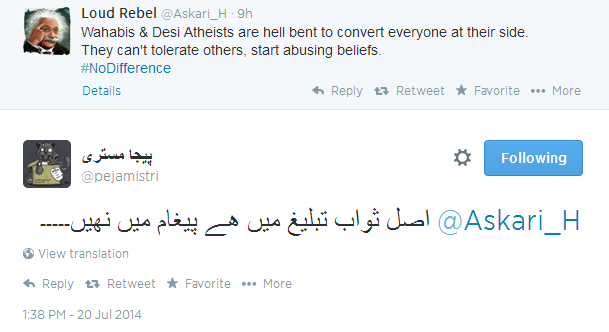 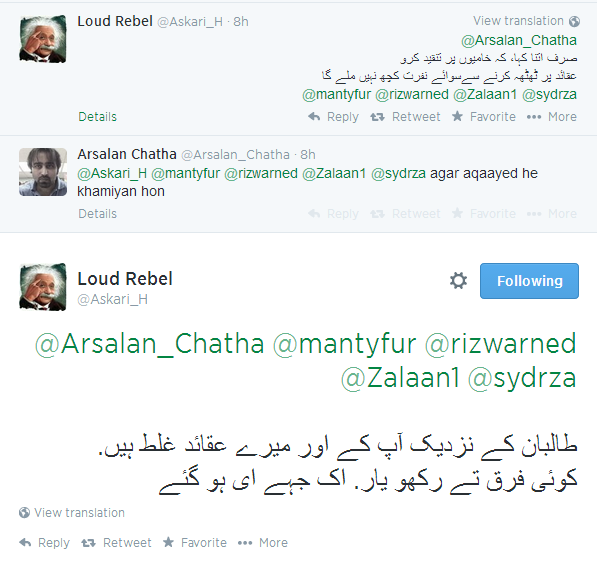 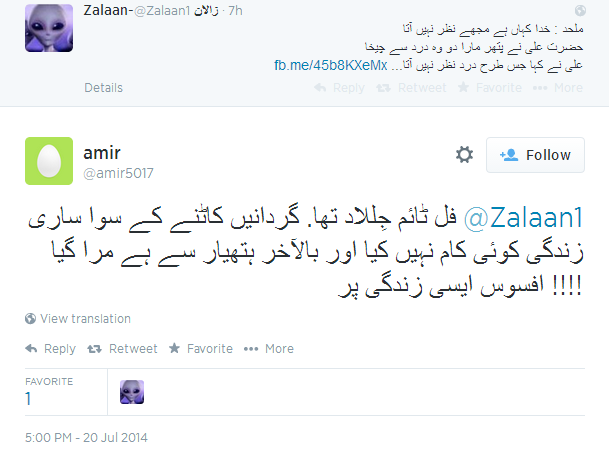 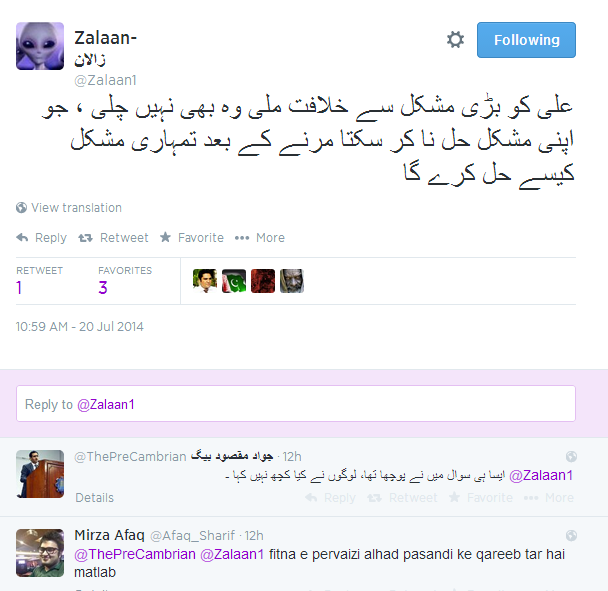