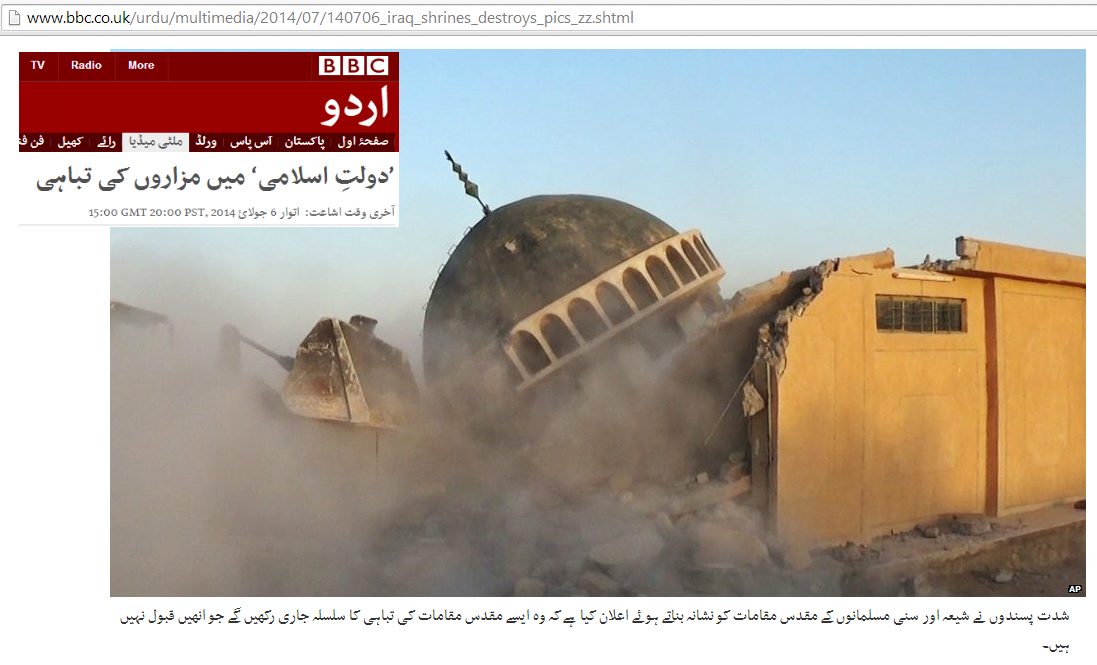 I have been monitoring BBC, CNN and other leading newspapers of west surprised for me that they reported that Gaza and Arab conflicts with neocons agenda. They termed Syria war Shia –Sunni conflict but never tell the truth that Aasad is not Shia but staunch Bathist Arab nationalist and in his army more than 70 percent soldiers are Sunni who are more loyal with Aasad than these neo-extremists who are business partners of U.S powerful politicians and War Industrial lobby.

Israeli envoy recent speech in U.N is interesting he said Bako Haram , ISIL and Hamas have same ideology the reality is totally opposite of it ISIL trained by Mossad , Arab monarchies and their God father Israel. Senator Johan McCain held series of meeting with so called Arab moderate and according to their definition pro democratic leaders of Syria. Late Saddam was not a Sunni or Shia but if any person have wisdom and knows Iraq history can figure out who brought him in power.