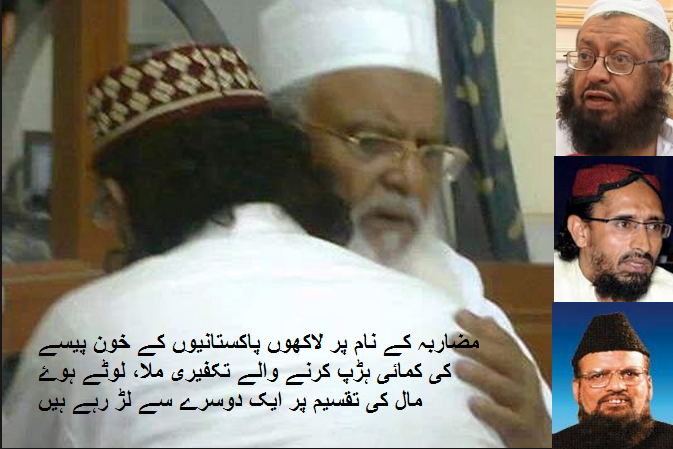 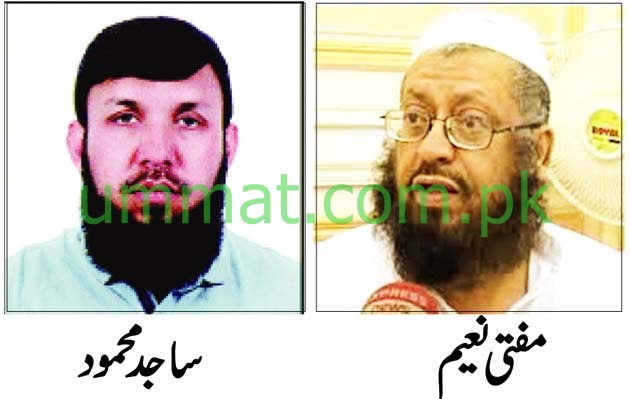 Modarba scandal: Over 30 per cent of complaints registered in Rawalpindi

ISLAMABAD:The toll of the Modarba scandal continues to add up as the number of complainants has gone past 100,000. At last count, the National Accountability Bureau (NAB) had arrested 12 people in the scam, 10 of whom are presently behind bars.

The NAB Rawalpindi office alone has received 34,069 people’s complaints against an amount of Rs22 billion.

The alleged Ponzi scheme surfaced in April 2013 after an Islamic-financing body was set up without any of the required legal approvals or registration with the Securities and Exchange Commission of Pakistan (SECP). Money would be collected from people on a profit and loss basis.

Since then, NAB has made a slow but steady progress, with bureau officials citing the lack of formal documentation as the biggest challenge in establishing the amount and extent of the scheme.

Documents available with The Express Tribune reveal that there are 27 inquiries and references under verification, while 53 other complaints have yet to be investigated.

Complainants have emerged from Punjab, Khyber-Pukhtunkhwa (K-P) and Sindh, with NAB confirming claims of Rs15 billion from K-P and Rs 20 billion from Sindh.

According to NAB, dozens of front companies were found to be involved in defrauding innocent people in different cities. Most of these companies were run by religious leaders who used the platform of their mosques to convince people to invest in these schemes instead of government-approved ones.

Another source in NAB stated that Rs 2billion has been recovered so far despite challenges in establishing who submitted how much money and who received the money.

NAB has arrested 12 accused in this scam and 10 of them are now behind bars in Adiala Jail, Rawalpindi while a few others are still under investigation.

The sources said many of the culprits have fled abroad and international assistance including Interpol help has been sought to arrests accused persons from Malaysia and other countries.

Sources shared that one of the accused was reported to have made 40 foreign trips while keeping luxurious cars and holding lavish parties, all of which were also made available to the “big fish”.

An official feared that the number could increase further as many of the affected people are reluctant to report their claims.

NAB Rawalpindi Bureau official Muhammad Bilal Khan claimed that in the course of the investigation, Rs 50 million in cash has been recovered, in addition to more than a dozen luxury vehicles that have been seized. Similarly, in recent months 6,000 kanals were recovered from the accused in Attock and Chishtian, he said.

NAB Spokesperson Ramzan Sajid added that they are actively pursuing the case and fortnightly reports are sought from all regions, with action taken after the reports are received.

Unlicensed modarba schemes are still operating in several parts of the country, NAB sources said, explaining that it was because most people are still unaware of the risks or the illegality despite advertisement and public service messages on print and electronic media. 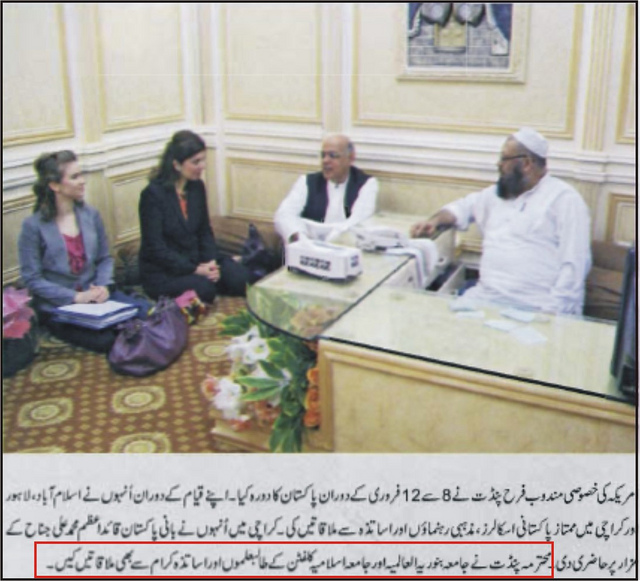 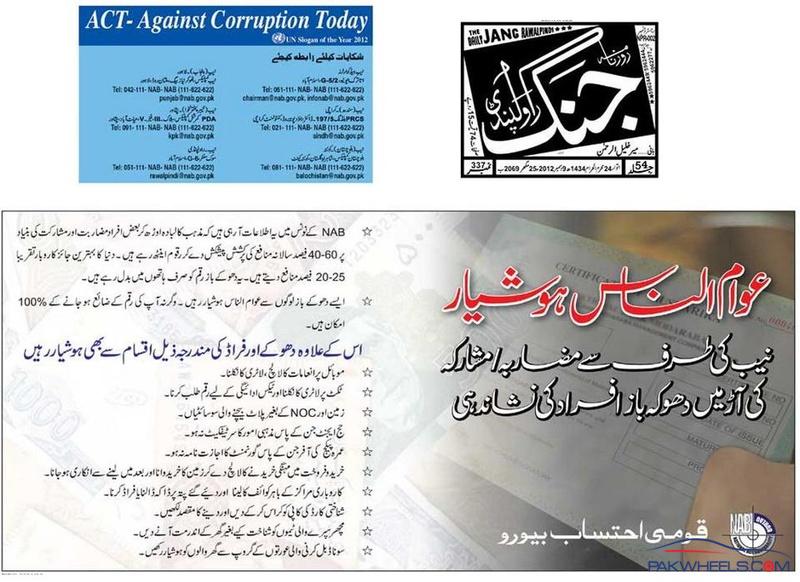 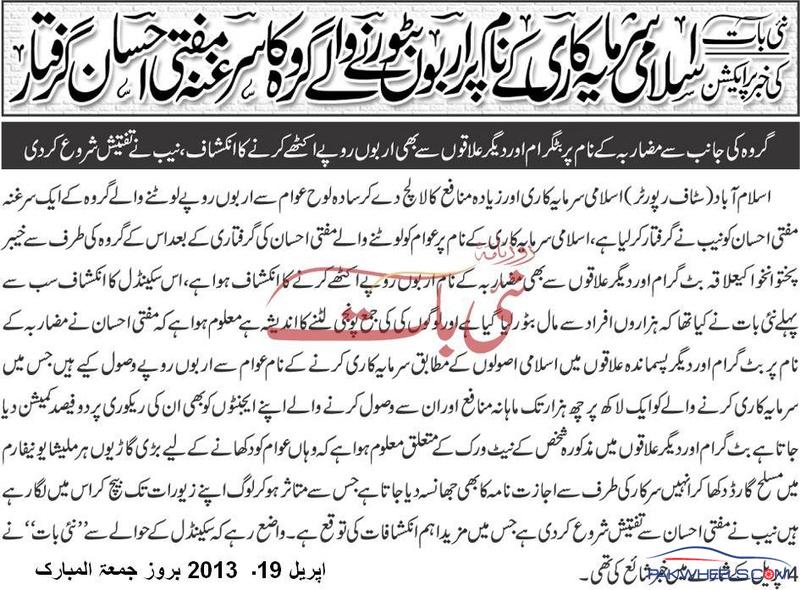 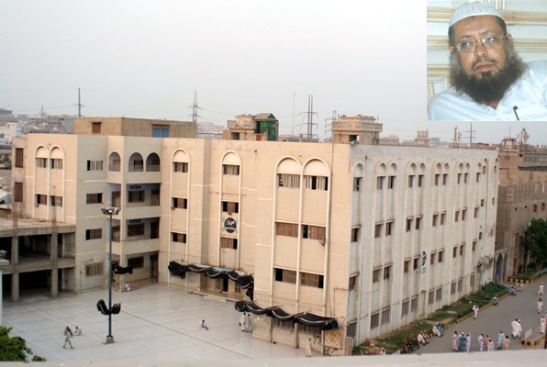 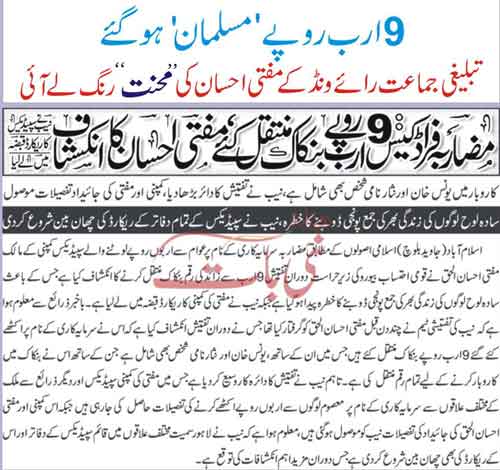