General Kayani, the Deobandi sabotages his own institution to facilitate fellow Deobandi Taliban – by Laleen Ahmad 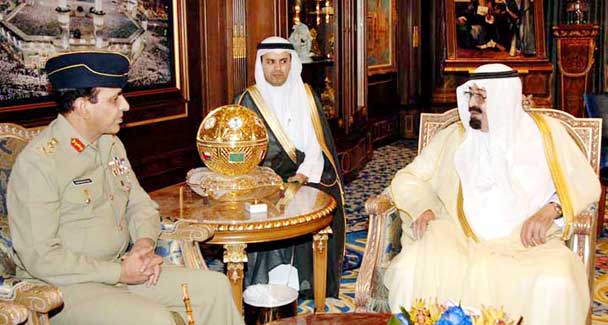 General Athar Abbas’ interview with the BBC about the Waziristan operation which was supposed to have taken place in October 2010, but was never executed has a lot of explosive material. The operation was never lauchned because of just one man, but a very, very important man: the Army Chief General Kayani. (Here is the interview: http://www.bbc.co.uk/urdu/multimedia/2014/06/140630_ather_abbas_army_nj.shtml). Since the Pakistani media is pro-Deobandi and the Nawaz government is an ally of the Deobandi terrorist outfits like Sipa-e-Sahaba Pakistan/Ahle Sunnat Wal Jamat, it is clear that no voices will be raised or action taken against the General. But one thing is clear: General Kayani comes out as a man who sabotaged his own institution to help the Taliban to become more lethal than before.

According to General Abbas, the corps commanders decided to launch the said operation in a meeting, but it was General Kayani who “backtracked” even after having agreed to order the launching of the operation. Had the operation been carried out as planned, it would have destroyed the Taliban network in North Waziristan and would have undermined the Taliban elsewhere because, in Abbas’ words, “The military on the ground was unanimous that extremists of all hues were holed up in the region, and without an operation in the area peace could not be restored in the country.”

What was the result of General Kayani’s decision? “The country, its people, the government and the armed forces had to pay a heavy price for Gen Kayani’s hesitance,” said Abbas.

General Kayani’s refusal to take action against the Taliban allowed them to regroup and strengthen themselves, which resulted in the killing of not only innocent Pakistani civilians, but also hundreds of Pakistani soldiers.

Immediately after becoming the Army chief, General Kayani visited Saudi Arabia where he met King Abdullah. It is not possible to know what transpired between the two of them. But Abbas’ revelation amply shows where General Kayani’s loyalties lied. 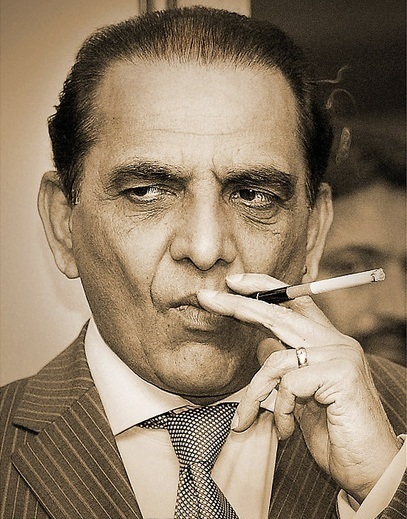 3 responses to “General Kayani, the Deobandi sabotages his own institution to facilitate fellow Deobandi Taliban – by Laleen Ahmad”